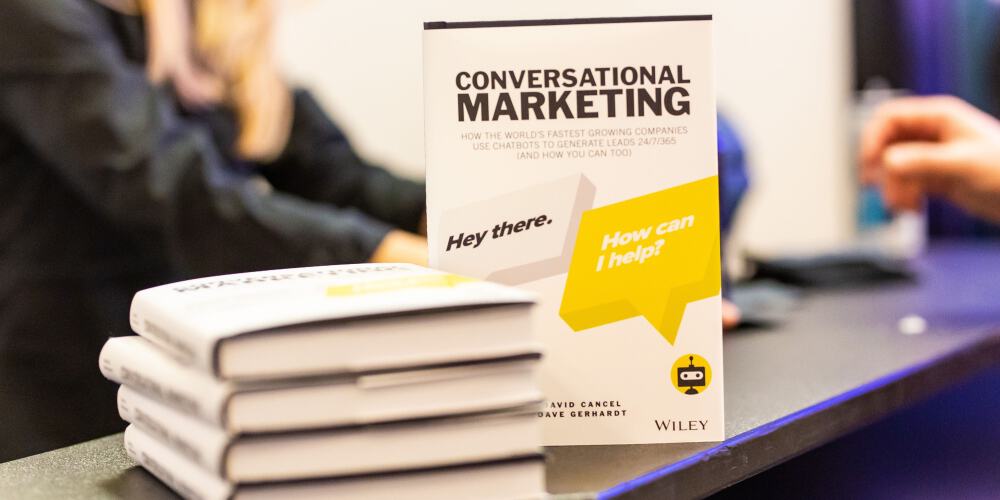 Editor’s Note: The following is an excerpt from Chapter 2: The Rise of Messaging from the book Conversational Marketing: How the World’s Fastest Growing Companies Use Chatbots to Generate Leads 24/7/365 (and How You Can Too).

Whether it’s a messaging app you use to talk to friends and family, or a collaboration tool you use to communicate with coworkers, real-time messaging has become the new engine that powers today’s most popular communication systems. We are now living in what I call the third wave of messaging, and unlike the two waves that preceded it, this one has shown no signs of slowing down anytime soon (see Figure 2.1).

Over the past few years, the adoption and usage rates of messaging apps have skyrocketed. Today, the apps that make up this third-wave messaging don’t have millions of users, they have billions of users. It was a shift that happened so rapidly that many marketing and salespeople didn’t even notice it. And now we’re all struggling to catch up.

Before we explore in-depth how this third wave of messaging is forcing us to rethink our marketing and sales strategy and to reimagine the way our customers buy from us, let’s take a quick look back at how messaging technology has evolved over the past two decades.

The First Wave of Messaging

One of the technologies this first wave of messaging introduced was the user-definable online co-user list, U.S. patent number US6750881B1, which is perhaps better known as the “buddy list.” The buddy list made it easy to find and communicate with multiple friends in real time. It was a way to scale one-to-one conversations, and it attracted users by the millions. For example, while AOL Instant Messenger, also known as AIM, started out with just 900 simultaneous users on the night of its release, the service would later draw as many as 18 million simultaneous users (according to Mashable).

Within a few years, however, this first wave of messaging would begin to fizzle out as a new communication tool appeared on the scene: the affordable, mass-market cellular phone. (Remember Nokia’s candy-bar-style phones? They were best-sellers in the late 1990s and early 2000s.) With the rise of the affordable cell phone came the rise of Short Message Service (SMS) text messaging, a technology that allowed phone owners to send short, real-time messages via cellular networks. According to the Pew Research Center, by 2005 there were 36 million monthly active SMS texters in the United States.

The Second Wave of Messaging

When using instant messaging services during the first wave, we had to sit at a computer in order to send and receive messages in real time. With the rise of SMS, we were able to access that same real-time messaging functionality from our cell phones. This was a game-changer, and it helped contribute to the dissolution of that first wave of messaging software.

For several years, SMS texting reigned as one of the most popular and most convenient channels for real-time communication. But it wasn’t without its flaws, the most significant being its cost. Cellular service providers typically charge a fee based on the number of SMS texts users send and receive, which can lead to soaring cell phone bills (and unhappy customers).

Detecting an opportunity to disrupt SMS by offering a more affordable form of real-time communication for mobile devices, a handful of companies launched mobile messaging services in the mid-2000s. These services, which included Skype (launched in 2003), Blackberry Messenger (launched in 2005), and Google Talk (also launched in 2005, and now commonly known as Google Chat or Gchat), formed a distinct second wave of messaging.

The Third Wave of Messaging

The third wave of messaging, which kicked off in the late 2000s/early 2010s, makes the previous two waves seem like ripples. In this third wave, we’re seeing messaging usage grow from hundreds of millions to billions of active users. And, in an example of history being cyclical, an evolution in phone technology is one of the root causes of this shift in how we communicate. Only in this case, instead of SMS disrupting messaging software, which was a result of the rise of affordable cell phones, we’re seeing messaging software disrupt SMS, which is a result of the rise of affordable smartphones.

In the United States, the smartphone era began in earnest in 2007 with Apple’s launch of the first iPhone. By 2013, more than half of U.S. adults (56%) owned a smartphone, and as of January 2018, that number has now climbed to 77%, according to the Pew Research Center.

With the rise of smartphones, of course, came the rise of mobile applications. And for the past several years, messaging apps have been among the most frequently downloaded mobile apps. Messaging apps have also seen higher retention rates and usage rates compared to other types of apps, according to research from BI Intelligence. According to that same research, the world’s four most popular messaging apps (WhatsApp, Facebook Messenger, WeChat, and Viber) now boast more active users than the world’s four most popular social media sites (Facebook, Instagram, Twitter, and LinkedIn), and it’s been that way since 2015 (see Figure 2.2).

When you look at the number of active users the messaging apps from this third wave are attracting (see Table 2.1), it becomes immediately obvious that messaging can no longer be characterized as some communication fad or fringe player: It’s a communication revolution, and it’s spreading around the world. Meanwhile, after peaking in 2014, revenues from SMS, as well as overall SMS usage, have been in a steady decline (according to data from Portio Research). 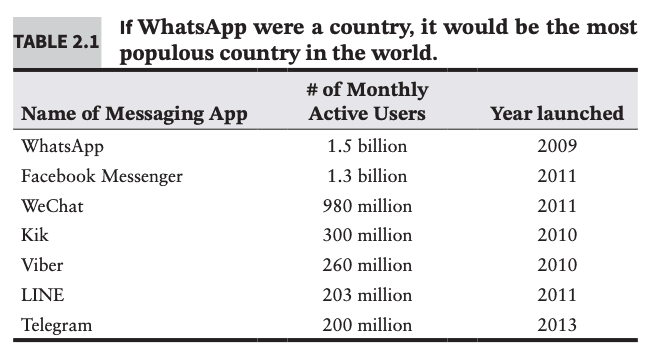 As marketers and salespeople, the sheer number of people flocking to messaging apps should be enough to get our attention. After all, in order to truly understand our potential customers, we need to understand how they prefer to communicate with each other on a day-to-day basis. But here’s the thing: People today don’t just want to use messaging to talk to each other. They also want to use it to talk to businesses.

Sorry to cut you off here, but we wanted to give you a taste of the second chapter of Conversational Marketing: How the World’s Fastest Growing Companies Use Chatbots to Generate Leads 24/7/365 (and How You Can Too), available for order now! Over the next few months, we’ll be dropping more chapters here on the blog.

Can’t wait? You can order your copy today here. 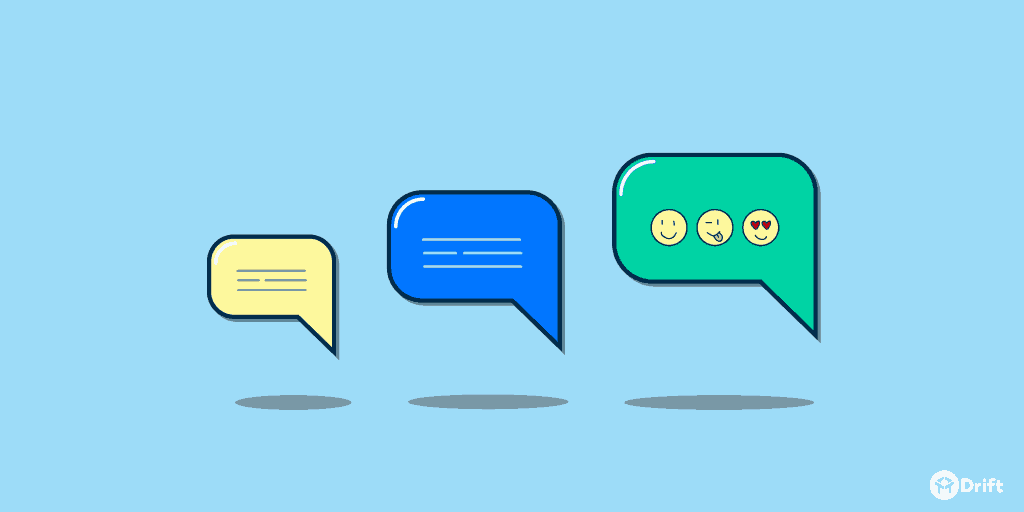 The 3 Waves of 1:1 Messaging Software & Why Marketers Need To Adapt
See More