How to Realign Your Enterprise Sales Team in the Age of Conversational Selling: A Conversation with Board Advisor & Sales Leader Chris Reisig 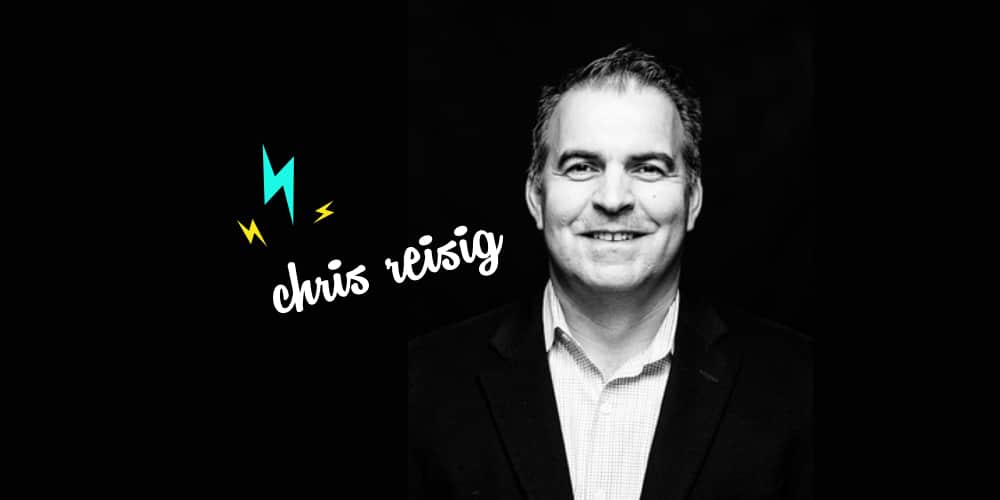 Let’s take a little trip down Sales Memory Lane. You’re a BDR or SDR cold calling prospects. Maybe you’re lucky enough to get one in 100 people to pick up the phone. But when they do, the prospect doesn’t even know why they’re being called.

Then comes the heavy lift, especially for an inexperienced rep, to convert someone from interrupted to engaged.

But then came the internet.

Now that buyers are informed and in control, you’re not getting them on the phone to let them know your product exists and that, hey, it might help. You’re not even guessing if a lead is interested yet. Today, in B2B, by the time we talk to prospects, we can bet our bottom dollars they’re interested — because until then, they don’t want to be bothered.

And it’s not enough for customers to be informed.

“When they’re ready to have a discussion, they appreciate an educated, professional salesperson who can help them through the process,” says Chris Reisig, a 25-year sales leadership veteran and longtime Drift advisor.

Before helping to grow our sales platform, and after living overseas for a bunch of years in Japan and the UK, Chris came back to the US and ran commercial operations for seven startups. So it’s fair to say he was the best person for advice on how to sell like you mean it.

Here’s what I learned from our recent conversation.

Visit any B2B website today, and you’ll probably find a form. The next step is to fill it out and hope someone calls you back in a few days.

“That’s just not an acceptable way to engage your customer,” Chris tells me. “Frankly, the customer doesn’t want to be engaged there.”

Instead, most of us want the kind of experience we have when we walk into an Apple store. We’ve done our research. We have the device in our hands. The consumer is ready to transact and the salesperson is ready to help.

“That’s where we want to meet the customer in a B2B context: where they are, not where we want them to be three days later from a form,” Chris explains.

So that’s what he and Drift’s CEO, David Cancel, set out to do. Real-time selling was born as a way to pre-qualify customers — customers who are already halfway down the purchase path.

So isn’t the customer doing the rep’s job for you? Not quite, Chris says.

“In some ways, it’s a big help, but it also forces the salesperson to be a better salesperson.”

That said, it might be time to realign your sales team to the buyer.

How to hire a conversational sales team

Sales hiring is just like any other functional hiring, except for the fact that salespeople’s careers are measured more objectively than some other roles. You can judge a candidate’s success at your company based on their track record. But that’s not all Chris recommends you consider.

“Intellectual curiosity is the first and foremost thing I look for when hiring salespeople,” he says. “And there’s no substitute for people who are willing to put their back into something and work hard. People who want to learn, who want to understand the customer, who seek to dig in and drill down on the customer’s problem and how they can solve it.”

Because here’s the kicker:

If you’re willing to get deep enough intel on a customer’s problems before you engage them, then you don’t need to sell. You’re just having a conversation.

Of course, to have a helpful conversation, you need to be prepared.

Conversational selling puts pressure on the sales team to develop a deep understanding of the product — as well as the problem it solves — so they can communicate on the customer’s wavelength. It also puts pressure on the marketing team to give sales all the information they need.

So as well as hiring the right talent, Chris says, you need to align them.

“The experience a buyer has in researching what they’re looking for needs to correlate very closely to what the rep says when they get on the phone.”

It’s especially important for Drift customers, of course. On our platform, a prospect will recognize immediately if your sales and marketing is out of sync because it’s right there in real time. In traditional enterprise selling, by contrast, you can take advantage of the lag in sales cycles to get up to speed.

But regardless of your strategy, sales and marketing alignment is crucial.

What if everyone adopted conversational selling?

If Chris were a new sales rep, he tells me, he would want the technology to start real-time conversations.

“Sellers and marketers need to recognize that this way of engaging a customer and meeting them where they are is far superior to filling out forms and cold calling people,” he says. “The old way, you had no way of knowing whether a buyer was ready or not. The onus was on the salesperson to determine whether they were ready.”

That’s just uncomfortable on both sides. Yet a whopping 86% of B2B companies still don’t have the tools to connect with leads in real time.

The exciting thing about that is the first-mover advantage these tools provide. But what happens when every other sales rep reading this follows Chris Reisig’s lead and conversational selling is no longer the new sales hack?

Because unlike the hard sell, customers will never get sick of conversations.

“I’m a big believer that at the enterprise level for larger companies, relationships are still key,” Chris says. “By adopting conversational selling in the enterprise space, you have a much more precise, targeted selling motion that is more efficient both from the seller’s side as well as from the buyer’s side.”

At the end of the day, you’re giving customers faster access to what they want, Chris adds.

“It doesn’t waste the buyer’s time, which is the most important thing.” 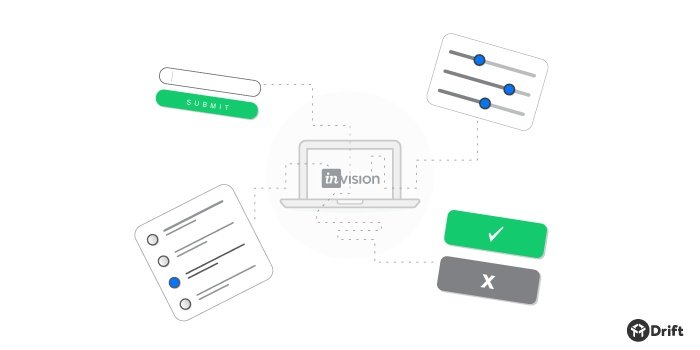 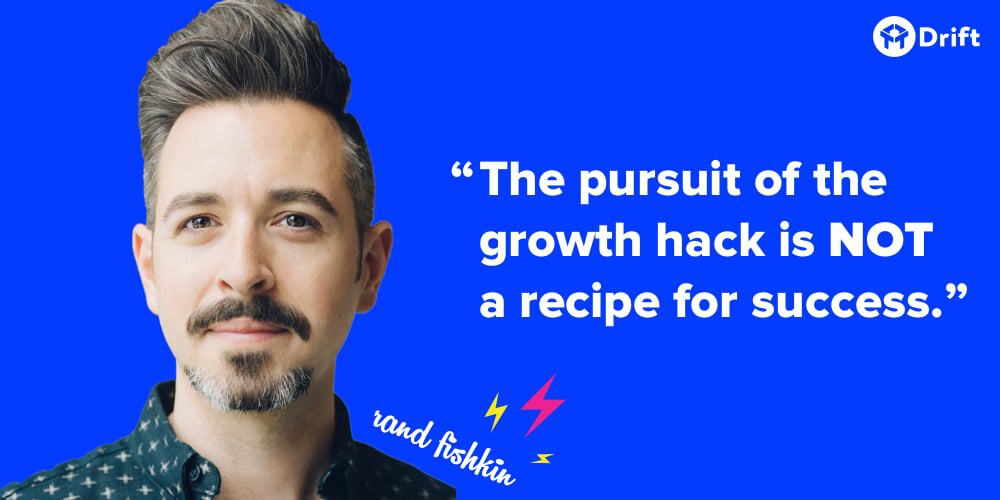