I Led Companies Through 2 Downturns. Here’s What I Learned. 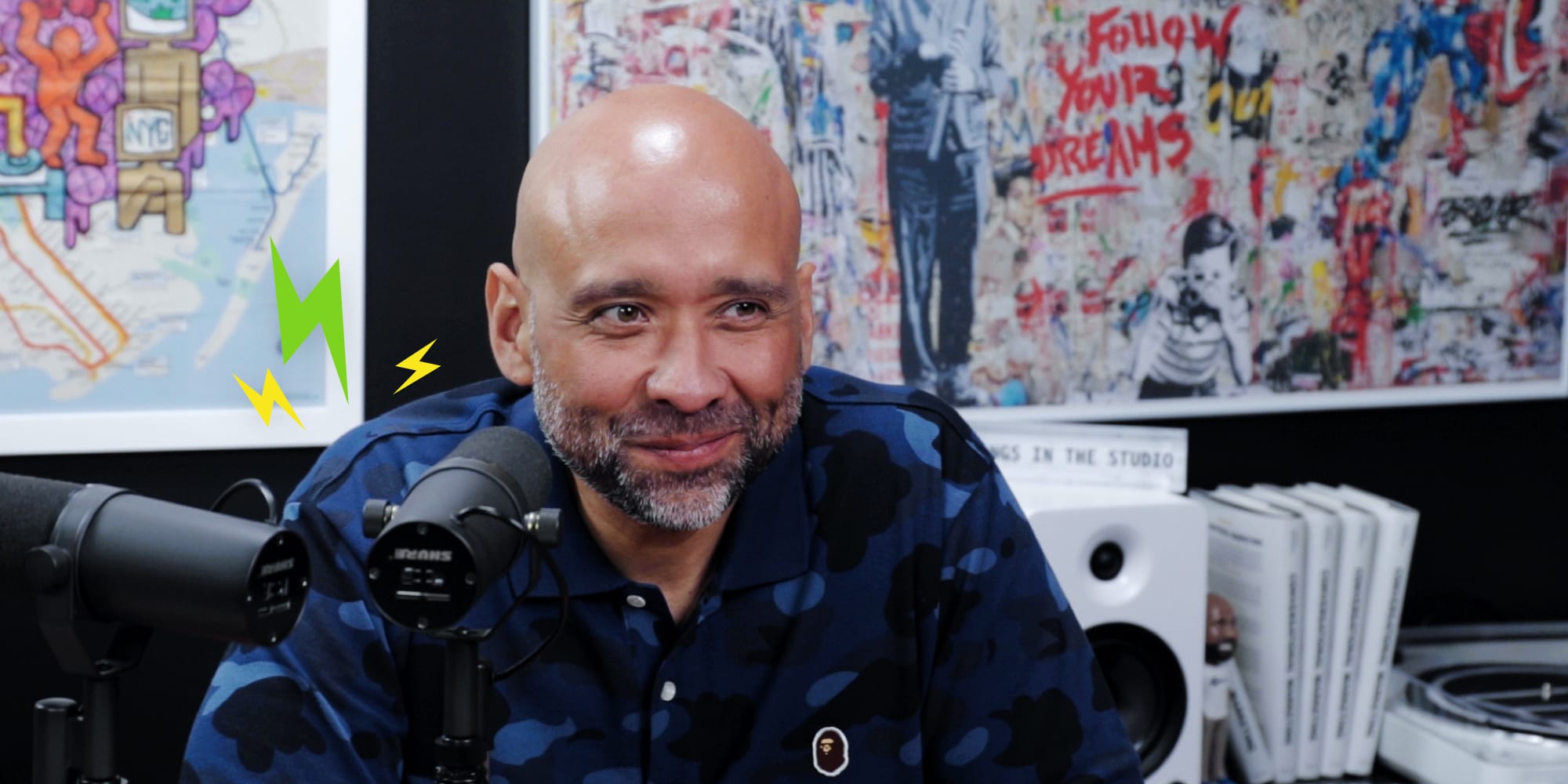 Editor’s Note: This article was first published by Inc. here.

While people all over the world scramble to cope with the impact of Covid-19, business leaders have been making tough decisions. As someone leading a startup, one thing is clear to me: Our priorities need to shift, and in ways that build resiliency among our teams for the challenges ahead. Resilient companies are those that can withstand or recover from these kinds of unknowns. This means leaders must rapidly move from the mindset of a peacetime CEO to that of a wartime CEO.

As venture capitalist Ben Horowitz explained in a blog post almost 10 years ago, wartime CEOs are less focused on expanding a market and reinforcing a company’s strengths than on fending off an existential threat, which is exactly what Covid-19 represents.

Horowitz described wartime CEOs as necessarily paranoid, quick to violate protocol, and purposeful users of profanity. That might have made sense when “wartime” was shorthand for simply battling fierce competitors and macroeconomic fluctuations. But Covid-19, as we know now, is different. Besides the complete interruption of business activities in some cases, the number of unknowns – like how long before we can go back to normal, if ever – is exponentially higher.

Today, wartime CEOs are literally dealing with life or death situations. Just as this is not business as usual, CEOs cannot treat this particular wartime as usual.

So what does this mean for CEOs? Here’s how I think about it:

It’s easy and understandable to keep your eye on the stock ticker, Twitter, the news, and more. But right now, we all need to focus on the task at hand. That means focusing on the customer and what they need, following them where they need you to go, and identifying new areas of business based on those needs.

The dot-com bust of the early 2000s was devastating for many online pioneers, with downstream effects that made it difficult for whoever was left. This included Compete, a company I founded after the crash, which survived only by focusing on the customer rather than what was happening on the stock ticker.

Only a few years later, the financial crisis of 2008 precipitated a global recession that slowed buying cycles across multiple industries at once. The next year, I started a company called Performable, which was later sold to HubSpot. We made it through that one in part by being very careful about costs, but mostly by avoiding distractions from the outside world and providing customers value.

2. Focus on your people

As a software engineer, I used to be product-focused, assuming that having something great to sell was imperative for success. Later, I recognized the importance of fine-tuning processes, like the way a company goes to market and what metrics will allow data-driven decisions to be made.

More recently, though, I’ve concluded that 99 percent of what makes businesses successful comes down to people. During these uncertain times, you need to take care of your people – both employees and customers. That means being transparent with your employees about how and what your company is doing, and remaining connected and transparent with your customers as well.

Wartime CEOs are now facing a landscape that Apple’s Steve Jobs and Intel’s Andy Grove could never have conceived. These leaders were still operating in a time when workforces were largely centralized, and online customer experiences were still considered something of an adjunct.

Today, remote work will be, in some cases, the only way to work. Digital customer experiences will be the sole option in some sectors for an indefinite period. Wartime CEOs therefore need to do more than ruthlessly stick with a master plan. They will need to be constantly monitoring their team members and evolving their processes. Companies will build resilience only with leadership that can rapidly assess new information about fast-changing conditions and act with an agility that demonstrates empathy for those responsible for execution, as well as for the customers being served.

And, as social distancing and self-isolation become the norm, wartime CEOs need to create the conditions that will allow customers to move into this digitally focused economy more easily.

At Drift, my priorities include protecting our families, customers, employees, and investors. They also include ensuring Drift is well-positioned to dominate our markets once the economy is back on track. Addressing those priorities and the above will accelerate a change among startups that I’ve already witnessed over the course of co-founding five companies.

Covid-19 isn’t just a moment for business leaders to become wartime CEOs. It’s a moment to redefine what being a wartime CEO means, and to foster a level of resiliency most companies never knew they would need.

Want more DC wisdom? Sign up for The One Thing – a weekly newsletter based on everything he’s learned running hypergrowth companies ? 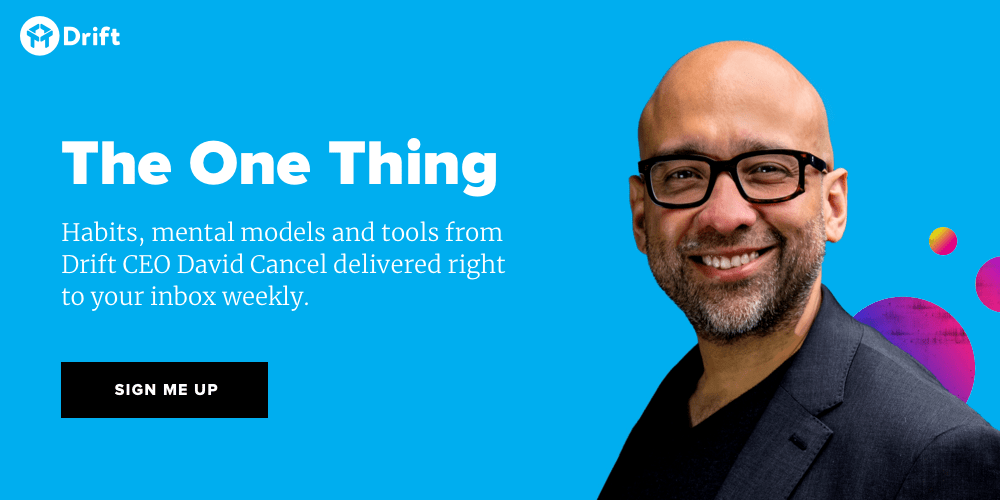 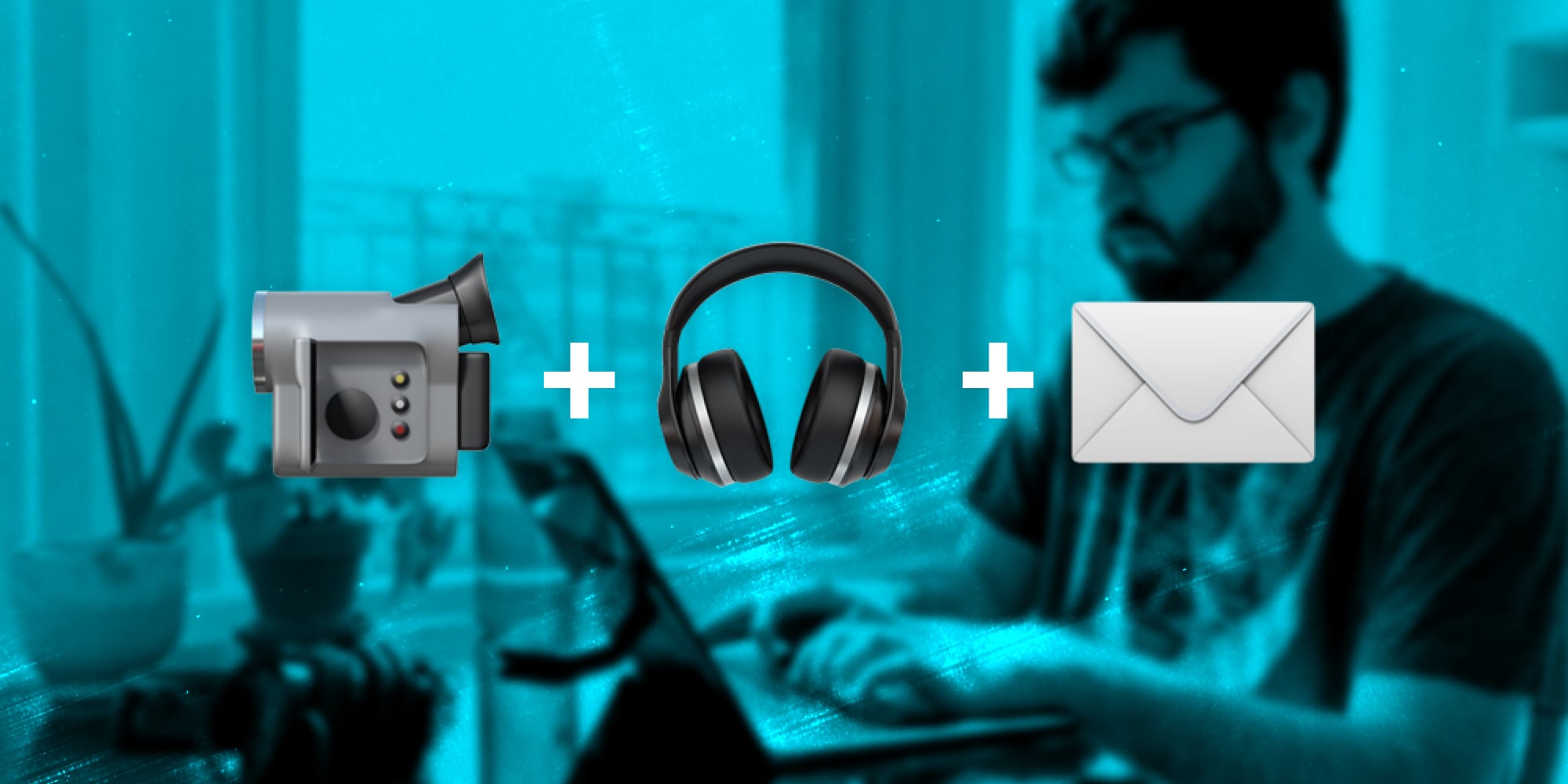 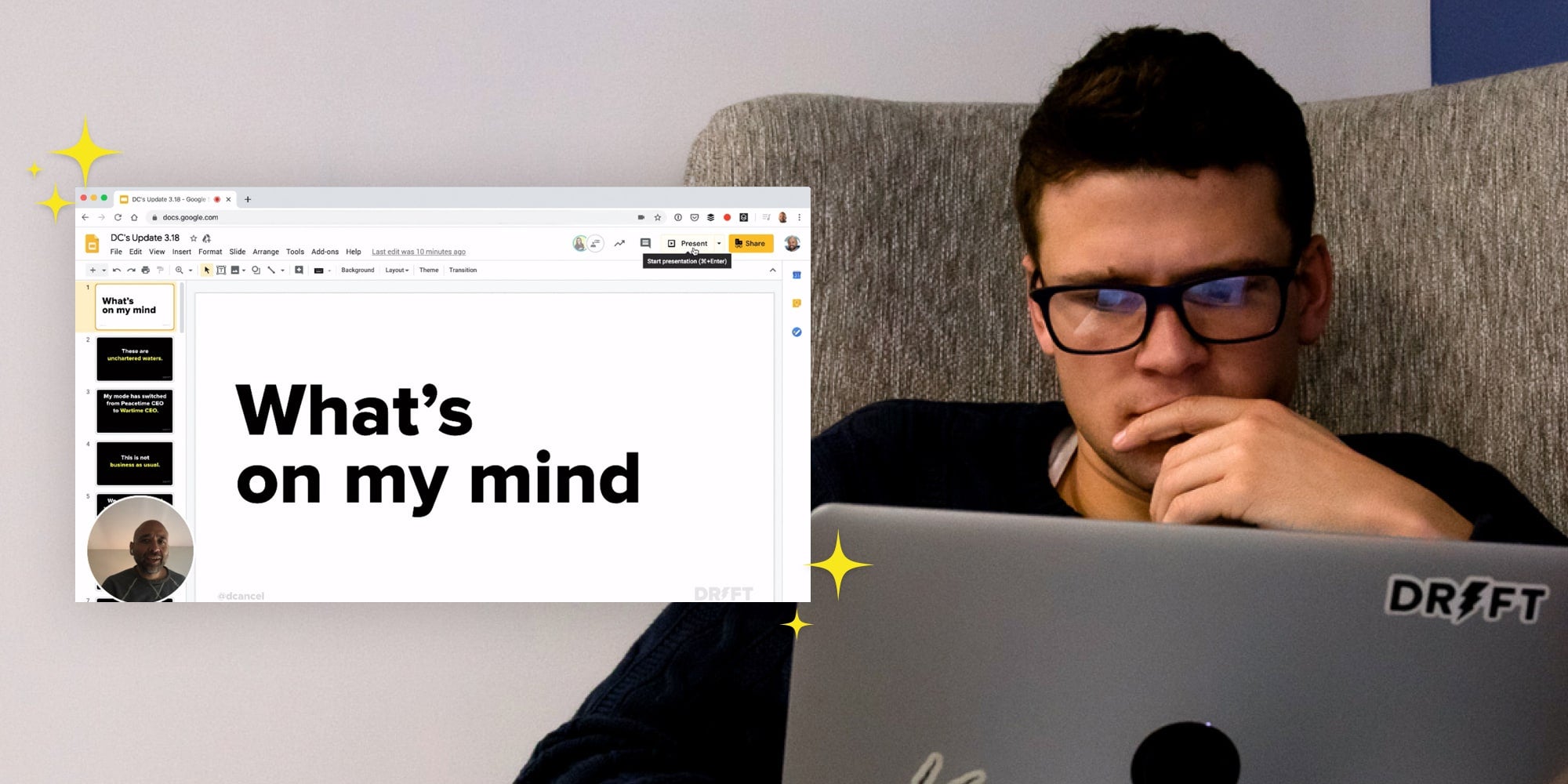 Operating as a Wartime CEO: How My Communication Strategy Has Changed
See More