GrowFit Camp was looking for ways to answer and address some of their most frequently asked questions and reduce the number of emails being directed to their team. They found that most of the questions could be easily answered by a Chatbot, freeing up their small team’s time to focus on other areas of the business. And that’s ultimately what led GrowFit’s Head of Marketing Andy Markle to seek out Drift.

After GrowFit implemented Drift to answer help questions, they realized Drift was not only good for use as a support tool but great to grow their business as well.

When GrowFit started using Drift as a marketing and sales tool, they saw:

Initially, GrowFit went wild with their Drift setup. They found they were trying to do too much on their end and asking too much of their customers at the same time. Their bots were asking too many qualifying questions and, thus not providing the ideal customer experience.

They decided to scale back on the number of questions and add more personality to their bots. Andy’s suggestion is to “make sure that it’s fun.” For GrowFit this meant leveraging their mascot: Marley the Chinchilla.

They found people were more likely to respond to a cute, fuzzy chinchilla than a bot that was pretending to be a human. This made sense for a company that offers sports camps to kids between the ages of four and thirteen.

PRO TIP: Adapt your tone to your business and audience. Not everyone can leverage a mascot or cute bot to represent their business, but every hook (or bot-opener) can be engaging and speak to your audience.

After their initial experience, GrowFit slowed it down and took a “crawl, walk, run” approach. This meant they started with one or two playbooks and slowly expanded their bots across the site, all the while optimizing existing playbooks to meet their goals. Each time they added a playbook or bot, they were strategic about where they were placing it, who they were targeting and what the goal was. In short, using the conversational blueprint to plan out the types of conversations and interactions they wanted to have.

Andy’s recommendation is to, “make sure you are putting a goal at the end of everything…and sending the proper cues to your CRM.”

Without goals and proper tracking in place, it’s hard to measure the ROI of a given conversation. In the case of GrowFit, they connected their CRM so they could see the ROI of Drift – was it actually profitable for them and making money?

They found that Drift had influenced more than $120,000 in revenue in the first 30 days. To get to that number, GrowFit had 116 conversations and captured 56 emails. All of this data was piped through to their CRM, allowing them to easily analyze their return on Drift.

PRO TIP: Add a goal to the end of the chat flow. It’s simple and lets you quickly analyze what your bot is doing and how effective it is at meeting your objectives.

Bots are just like us – they need a little TLC. Once you have set up your first playbook and start to see results, ask yourself: Is this what I set out to accomplish? That’s just what GrowFit did.

They analyzed their playbook performance and looked for dropoffs: questions that visitors are unwilling to answer and that makes them want to leave the conversation. They knew from their bounce rates, that 20% fewer people were leaving the website now that there was a bot on it.

But, were they actively engaging with the bot and hitting those goals?

They dove into the conversation flow of a particular playbook to see just that:

PRO TIP: Take time to review your bots. Dive into the performance of each bot or playbook to see if it’s working for you. We have dozens of bot templates to choose from in the playbook marketplace–find one designed to help you hit your goals.

The next step in GrowFit’s Drift implementation is to remove even more friction to make the customer experience as seamless as possible. They want to take their already short sales cycle and make it more efficient and easier for prospects to book the camp that works best for them. To enable this, GrowFit is looking into integrations that can enhance the experience their prospects and customers have with Drift.

PRO TIP: Don’t see an integration you are looking for? Integrate Drift with dozens of platforms using Zapier or our open API.

Get started with Drift today. Already a customer? Become Conversational Marketing certified today – it’s free and can help you take your marketing to the next level ⭐️ 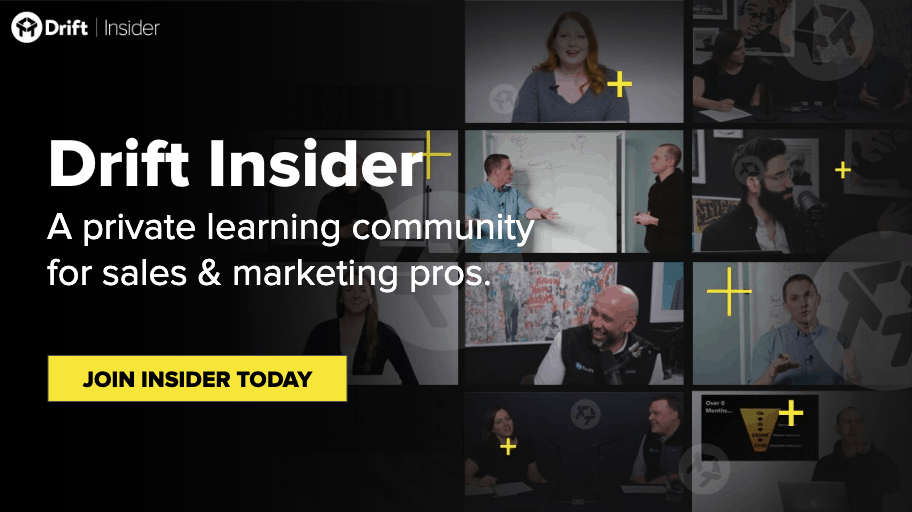 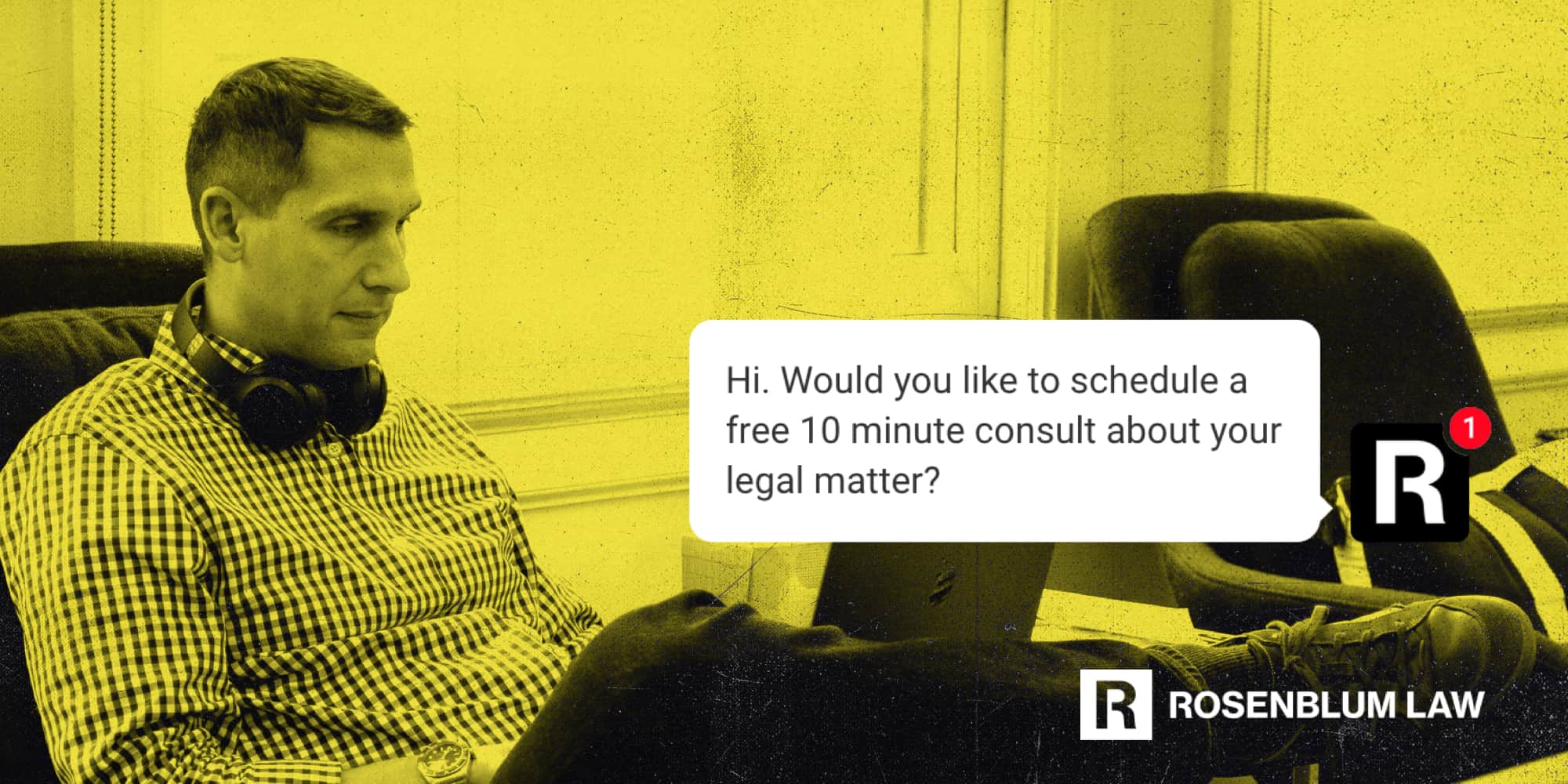