You can get Seeking Wisdom on Apple Podcasts, SoundCloud, Spotify, Stitcher or wherever you get your podcasts. Listen to the full audio version below ? or keep scrolling for more insights from Trish.

Trish Bertuzzi says she’s too hyper to meditate, and that’s why she took up beekeeping. Well that, and because she wants to save the world. When she’s not out with her bees, you can find her at her day job doing what she does best – selling.

“I’m pretty regimented. I think you have to be like that if you’re going to run a business.”

Trish started The Bridge Group in 1998 and has helped hundreds of B2B tech companies build more productive sales teams. These organizations turn to Trish to help make sense of the evolution of sales as we know it. And she’s seen quite the evolution. Take this quote from her wildly popular book, The Sales Development Playbook: Build Repeatable Pipeline and Accelerate Growth with Inside Sales.

“Buyers have built this massive wall between them, and the reason why is because we have bored the ever-living crap out of them with banal messaging, content that is six ways to do this or that, and emails that have alligators in file boxes that fell on top of someone.”

She hit the nail on the head. We can all relate to being on the receiving end of a sales rep’s attempt to engage you when you want no part of it. Whatsoever.

For Trish, she says the tried and true methods for good sales haven’t changed. Yes, it’s about having the right conversation with the right person at the right time. But it goes beyond that.

“I think we forgot how to be good. I think we let our good [sales] muscles atrophy.”

Trish blames the obsessive focus on execution and says that teams will see more success if they put a similar laser-focus on their sales strategy. And on top of that? Sales teams today need to better understand where they’re at in the technology adoption life cycle and what stage their customers are in. Instead of chasing tactics, tricks, and the latest hype cycle, we need to get back to basics.

“Everything flows from the strategy and what I see companies do is develop a strategy, go into execution mode, and never look in the rearview mirror to make sure that the strategy’s right. Strategy needs to iterate as much as your message and your method.”

Trish drives this point home by saying that instead of measuring reps on activity and execution, we should be measuring them on impact. Because sales teams are racing to hit an activity number, they’re missing the point of sales at its core: building relationships.

Because let’s face it, when you’re trying to hit an activity number, you’re not building real relationships, let alone having conversations with them.

There’s a lot more insights from Trish, as well as David Cancel and Dave Gerhardt, in the podcast.

Like this episode? Be sure to leave a ⭐️⭐️⭐️⭐️⭐️⭐️ review and share the pod with your friends! You can connect with Trish, DC, and DG on Twitter @bridgegroupinc @dcancel @davegerhardt.

Bonus! Books mentioned in this episode: 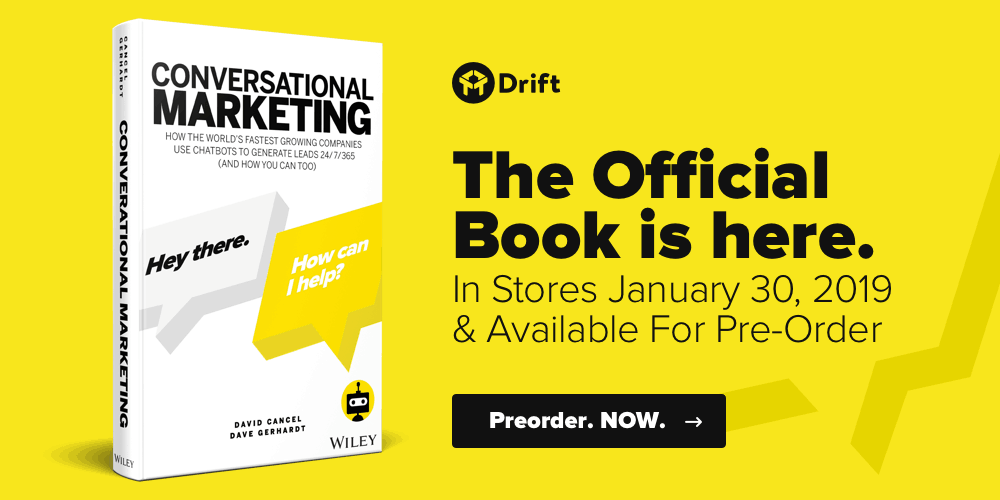 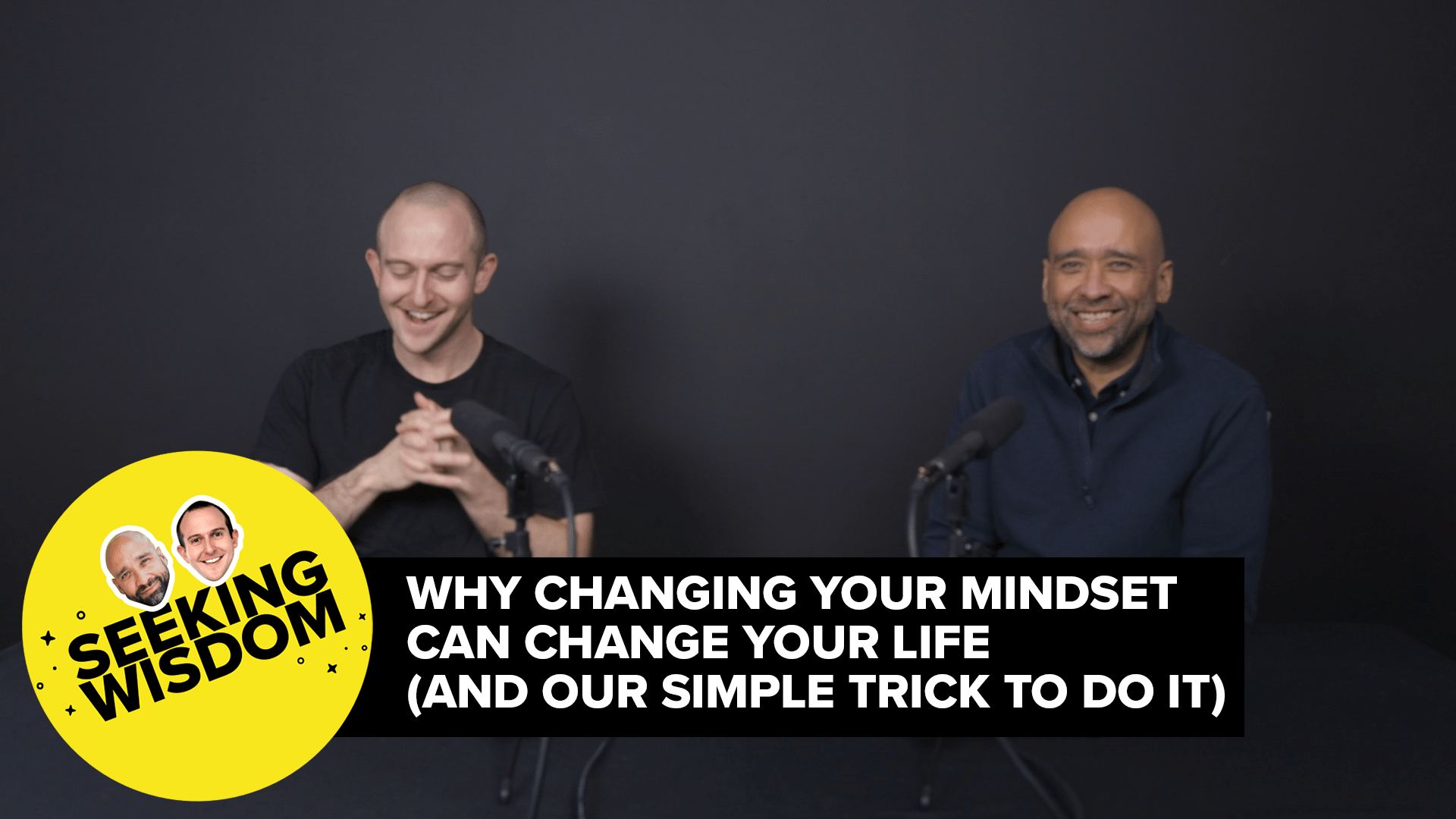 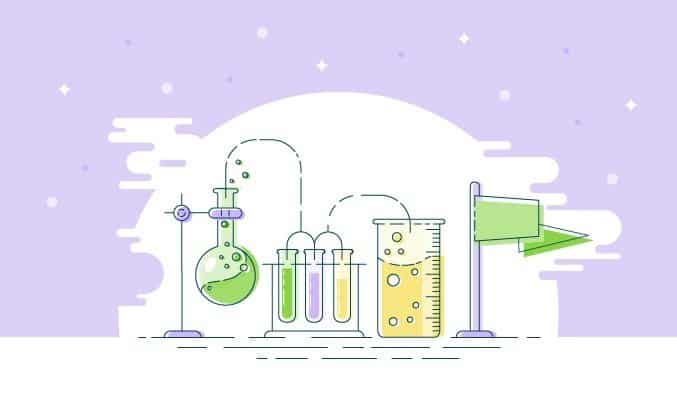 Are We Close To Replacing Sales Development Reps?
See More