How healthy is your sales pipeline? 6 strategies to make it stronger now. 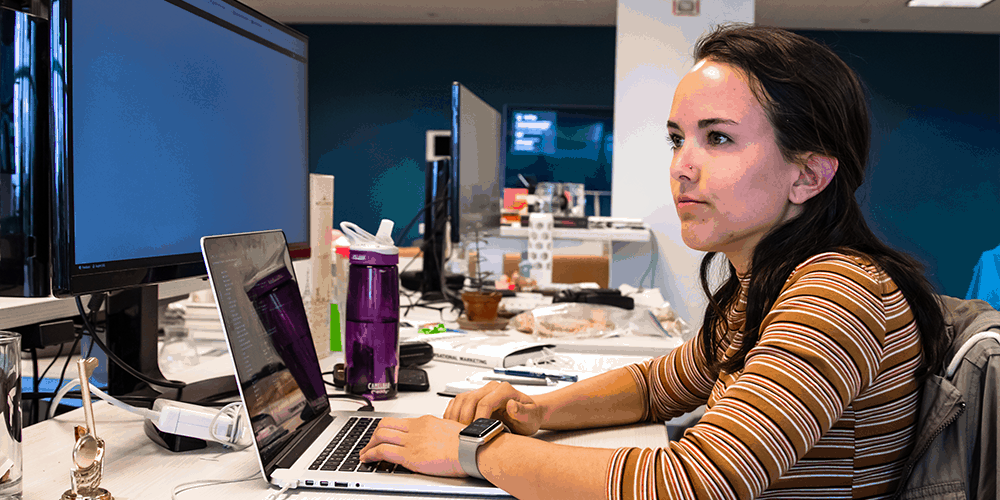 Pipeline reviews can be tough – for reps and managers. I can’t speak for everyone, but one of the hardest parts is sorting out how much of that pipeline is real, and ensuring the deals are in the right stage. Every rep I know has been guilty of adding deals to the pipeline that shouldn’t be forecasted, keeping them in there too long, and having them at the incorrect stage. It’s one of the toughest parts about sales for the reps managing their own pipeline, and managers managing their teams’ pipeline. Here are some ways you can keep your, or your team’s pipeline moving, accurate, and healthy.

Having a big, healthy pipeline solves a lot of issues, from having the confidence to remove deals down the road vs. keeping them in because you think there is a chance they could close if all the stars align. It’s also much easier to be true about what deals are in which stage when your pipeline is healthy.

Reps: Take a look at your pipeline and look at the deals in each stage and ask yourself:

Looking at your healthiest deals, you’ll find the nuances that separate a good prospect from a great prospect. This could be anything from the tech stack they use, where their office is located, or if you’ve chatted with them while they’re on your website.

Managers: During your 1:1s, go through the questions above and help your reps identify their best deals and how they can add more of those to their pipeline. Also go through and identify any unhealthy deals and the common traits they have to help your reps avoid these. An example could revolve around conversational marketing. If your team has a large percent of deals that have chatted in using Drift, what can you do to encourage more engagement through Drift with other prospects?

One of the reasons reps put bad deals into their pipeline is because sales is such a tough gig. A typical day for some reps can look like 40 dials, sending out 40 emails, and leaving 35 voicemails a day. This is exhausting, especially if you’ve been told no or been ghosted over and over. When a prospect finally seems interested, even if they’re not qualified, it’s easy to get happy ears, especially for the more junior reps on your team. Even if a deal is meeting all the checkboxes for that specific stage, it doesn’t mean it’s a true deal. According to Chris Voss, author of Never Split the Difference, 50% of buyers have made up their mind before they reach out to a sales team and about 20% of opportunities are just buyers doing their due diligence on the competition.

For sales teams, the challenges are keeping the right deals in the pipeline, converting the ones doing due diligence into real prospects, and not skipping stages.

Reps: To avoid happy ears, be disciplined and ask yourself the tough questions about why that deal won’t close. The earlier on you can identify red flags, for example never having a meeting with a decision maker, the earlier you can address them to bring your deal to the next stage.

If you’re being evaluated against an incumbent, try to find this out early on, and don’t be afraid to push back. If you’ve had a great demo, and the prospect asks for a proposal, book a time to review the proposal, and identify what else needs to happen between a demo and a proposal.

Managers: Make sure your reps are staying true to the process, and ensure that your reps are comfortable saying no or challenging prospects. For reps who are making the transition from SDR to AE, it takes a mindset shift to go from having a virtually unlimited number of prospects and fixing most problems by “making more dials”. If your reps are new to managing the full cycle, help them understand the process.

3. Make It Easy for Your Team to Follow Your Sales Process

Your team can’t follow the process if they don’t know it, or it’s too complicated. Clearly defined stages help. One of the most common mistakes I’ve seen sales reps make is pushing deals to the proposal stage just because a proposal has been sent out. Some of these are easy to address through a quick chat conversation others require a bit more work.

Reps: If you’re new to managing a full cycle, be true to your sales process and stages. If you’re unsure, go by the book, or bring up that deal with your manager either after something happens or during your next 1:1. If you do need to backtrack and get a meeting with someone, try different routes. Instead of emailing them eight times trying to book a meeting, share a valuable piece of content with them or send them a video, and be present in Drift the moment they open and click that email so you’re ready to chat when and if they come to your site. Having a quick chat with your prospect can also allow you to bring up any red flags in a more natural, conversational way rather than sending out an email to discuss a few things.

Managers: During your 1:1s with reps, walk through why they did or didn’t move a deal forward. This is also a great time to strategize when you or another team member should become involved with a deal, or develop a strategy to help that deal get back on track.

4. Encourage Team Members to Be Candid and Honest

If I were to go back in time, I’d be more candid with my manager. Not just with the bad, like being uncomfortable converting a lead to a prospect, but also with sharing the good – like chatting with the decision maker of a key prospect when they came on our website.

Candidness goes beyond the relationship with the manager and reps, and extends to your relationship with your prospects. From being direct about asking for an introduction to a decision maker early on after a discovery call to doing a walkaway close on a deal that’s stalled, candidness goes hand in hand with having the confidence to move deals forward.

Reps: Be candid with your managers. If something is going south, or when something goes well, keep them them in the loop! I’m not one for office politics or playing games, so it’s usually better to be transparent and arrive together at the conclusion why your deal isn’t closing than going on the defensive after a bad month or quarter. Extend that candidness to your prospects too.

Managers: Encourage your reps to be candid – even when it’s not great. It’s better to find things out early on, and it will make adopting a new process, like a conversational marketing strategy, much easier.

5. Address Red Flags as Soon as They Come Up

A culture of candidness makes it much easier to address things like stuffing your pipeline with junk deals, holding onto deals too long, and adopting new processes.

Reps: Be proactive! If a prospect says they’ll get back to you by a certain time, follow up and find out why they didn’t, or why they didn’t review the proposal you sent. You don’t need to wait until your next 1:1 or pipeline review to get your manager involved.

Managers: If you’re on a call with a rep and something happens, talk about it while it’s still fresh. If you’re making changes to processes or trying something new, you don’t need to wait until a QBR to look at it or implement it. If a process needs to be changed, change it!

6. Time is the Killer of All Deals

Finally, time kills more deals than anything. I joke that I don’t have lost deals, I just have deals I haven’t won yet. Whether it’s a prospect ghosting you instead of saying no, or missing a deadline that was driving urgency, or more commonly taking too long to get back to a prospect, time is what we’re racing against.

Whoever is closest to the customer wins. This is equally true for getting your deals to progress. You know what’s a much better customer experience than emailing back and forth, and finding a time early next week to chat? Sending your customer a link to chat NOW.

Reps: Be available to your prospects through Drift and get good at the nuances of conversational marketing.

Managers: Set your reps up for success! There is nothing worse than a rep having to wait on someone else, like their manager, to get back to a prospect. Make sure they get the training they need, and above all else, help them create that sense of urgency.

There is nothing better than a pipeline of deals constantly flowing the way they’re supposed to. Discipline, candidness among your team and with your prospects, and a smooth process will help ensure that your team and your pipeline are moving right along. 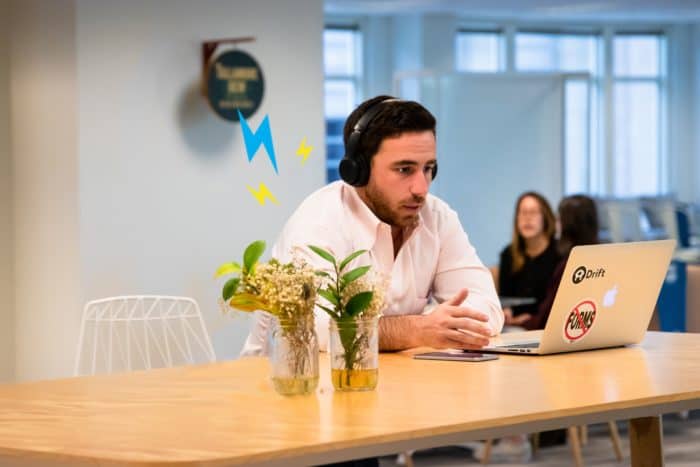