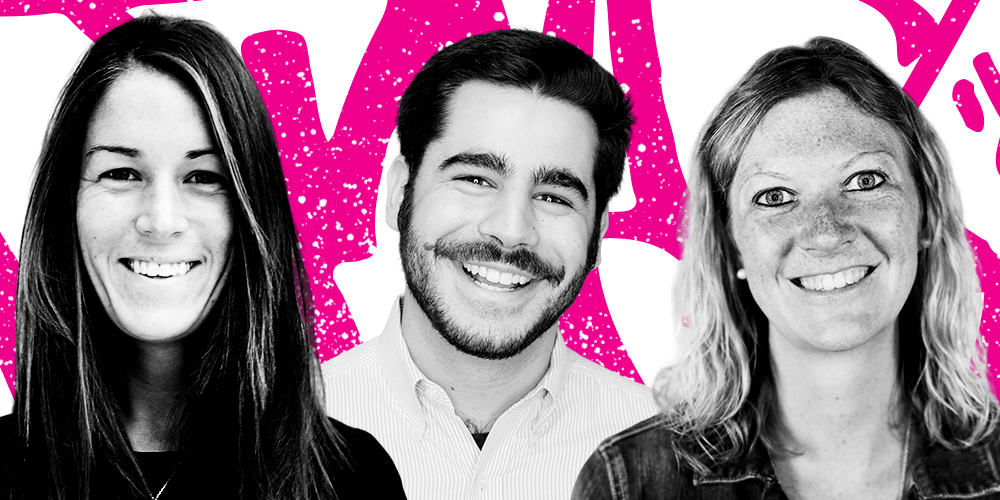 Salespeople are some of the hardest workers I’ve come across. I know that might seem strange coming from a marketer, but it’s true. At every company I’ve worked for, I’m constantly impressed by the work ethic of our sales teams.

But there’s one role in particular that deserves some real praise: sales development reps (SDRs).

SDRs work long hours, stay incredibly self-motivated (despite constant rejection) and have to think quickly on their feet. They handle a high volume of activity and are often the first person a buyer interacts with at a company. No pressure, right?

In other words, SDRs have a huge impact on a company’s bottom line.

For all of these reasons, having the right leadership to guide an SDR team is everything.

The best of the best must play the role of mentor, sales expert, marketing advocate, and pipeline builder.

In honor of these champions, we reached out to the sales community to find out which SDR leaders had the biggest impact on their team and business last year. 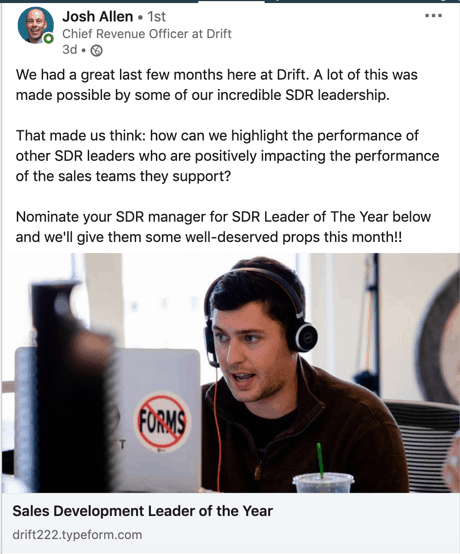 While we received a lot of great responses, there were 12 individuals who stood out from the pack.

Not only did these SDR leaders drive unprecedented growth for their companies, but they received multiple nominations from people on their teams.

Join me in celebrating these 12 unsung heroes 👇 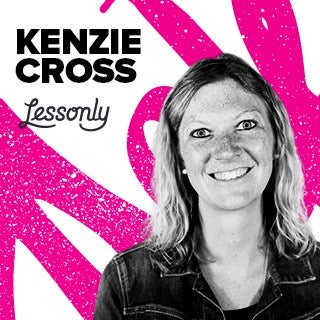 What her team had to say:
“Over the last 18 months, Kenzie has scaled the enterprise sales development team at Lessonly 6x. She thoughtfully hires and onboards new reps so that they get up to speed quickly and hit their goals…Many SDRs don’t love coming to work – but Kenzie’s team does because they are well-trained, empowered, and developed.” 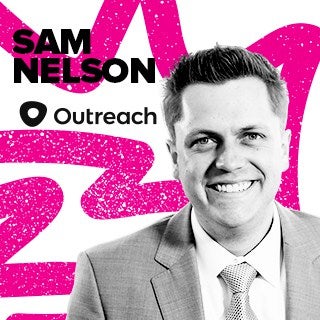 What his team had to say:
“Sam goes above and beyond as a sales development leader. Not only does he share his knowledge by hosting a weekly show, but he’s constantly sharing good ideas (and dying his hair all these colors).” 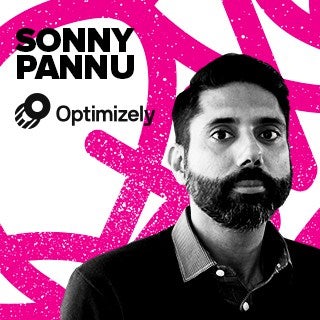 What his team had to say:
“Sonny is the epitome of a leader. I have never met someone that advocates so strongly on behalf of the people he works with. After being with the company for only 6 months he has already revamped our assigned territories creating a larger book of business for every rep, built out a brand new sales/outreach process with daily/weekly/monthly/quarterly goals, helped spearhead our Customer Sales Development Program, restructured our quota structure which has boosted Sales Accepted Opportunities and helped reps increase their attainment.” 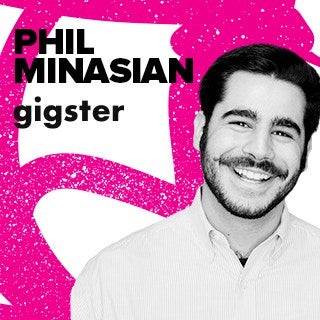 What his team had to say:
“Phil has been a fearless leader, simultaneously tutoring our team in the sales processes and the functionality of our tool suite, while also always putting time aside to help us refine our knowledge of the service Gigster provides and eloquently coaching us on how to talk about these nuances with prospects. On top of all this, Phil has been leading the charge to roll out an account-based marketing program which, after barely three months, has already yielded some huge wins for the team.” 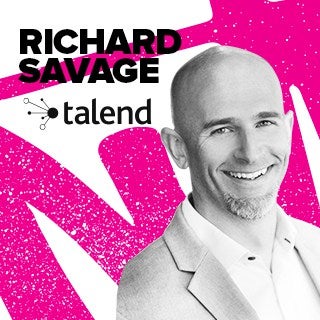 What his team had to say:
“Richard prioritizes people and celebrates their wins. He takes his team on trips, notably Lake Tahoe for kayaking. He genuinely cares about his team, and growing them into closing sales leaders.” 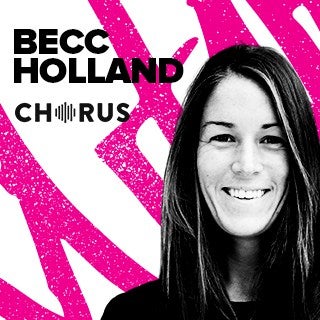 What her team had to say:
“Becc’s the queen in the sales development community and I’ve learned so much from her. I initially started going to her workshops when I was looking for SDR roles summer 2019 and she knows everything about human psychology and leverages it to optimize personalization in emails, LinkedIn messages and calling.” 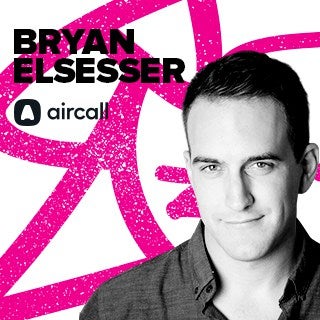 What his team had to say:
“Bryan came into Aircall and built the SDR team from 4 to nearly 40 in less than 6 months. He is the best SDR leader I’ve ever met. He standardized the whole prospecting process so that everyone is crushing it, all while providing genuine coaching and care for every single person on the team. And he does it all with a smile.” 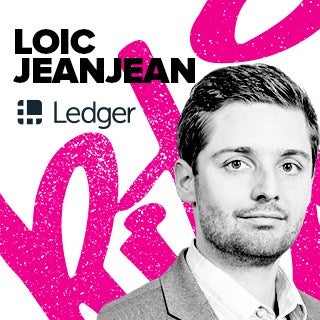 What his team had to say:
“Loic is an inspiring leader who always has his team members’ backs. He knows everything there is to know about how to set up a clever sales strategy to ensure a company’s growth. He isn’t afraid to take calculated risks and in just 6 months generated $3 million in ARR and hundreds of SALs.” 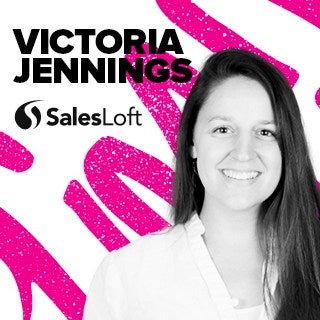 What her team had to say:
“Victoria goes above and beyond to make sure her team here at SalesLoft is successful! She is a team-player and constant advocate. She is able to communicate with every individual on the team in a way that motivates everyone to work as hard as they can to help hit our goals. A metric that proves this is before she took over as manager we always hit 80% to 90% of our goal. When she took over we hit 150% the next month and then hit 100%+ for the next 9 months.” 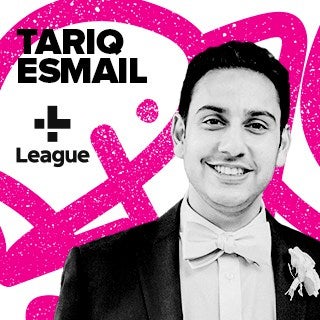 What his team had to say:
“A fantastic sales leader who puts the time and effort into developing BDRs. He is clearly invested in your personal growth and wants to see you succeed. He also knows what method of leadership works best for each individual BDR and is quick to pick up on individual strengths and weaknesses and tailor his feedback. Most importantly, he’s built a great team culture, where people want to help each other succeed and collectively hit the team targets.” 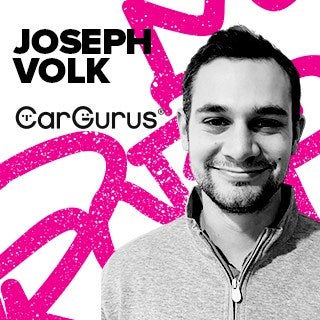 What his team had to say:
“Joe came into the role during a time of transition. The team was experiencing high turnover and needed someone who could not only manage the team, but promotes a growth mindset. In a short amount of time, Joe has transformed the team into one of the strongest parts of the sales org while streamlining efficiencies and improving performance.” 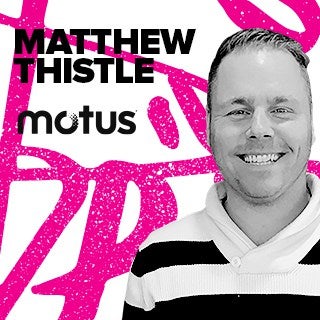 What his team had to say:
“Matt was instrumental in growing our BDR team across offices, tightening the connection between sales and marketing and helping his team learn through continuous coaching and development. He achieved 150% pipeline goal, helped drive millions in closed revenue in 2019, and had several BDRs be promoted to closing roles from his team.”

Looking to up your sales game this year? Or maybe you’d like more training opportunities for your SDR team? Check out the Conversational Sales Certification from Drift Insider. It offers lessons on everything from leveraging different channels in your sales process to steps on creating more opportunities. 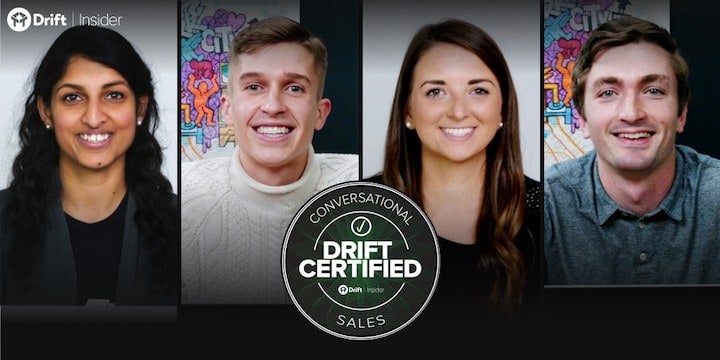 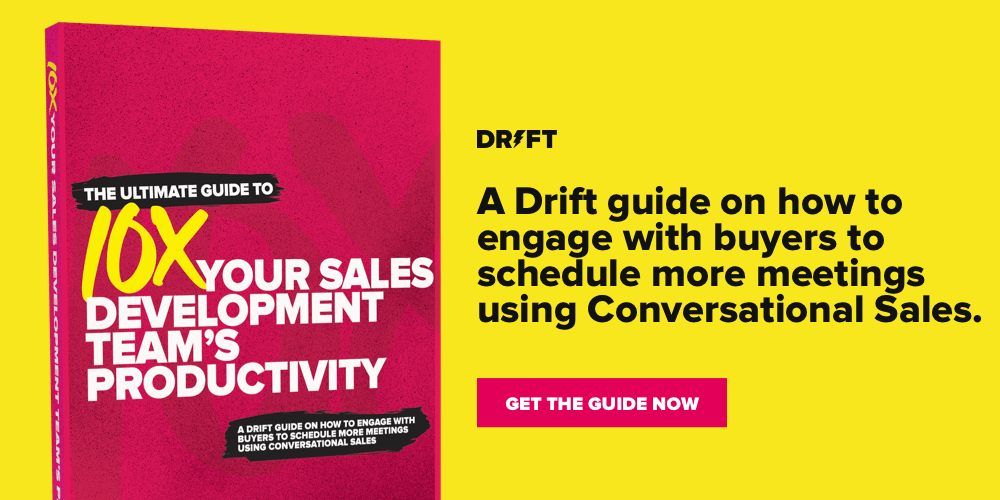 Get the Ultimate Guide: How to 10X Your Sales Development Team’s Productivity with Conversational Marketing and Sales
See More 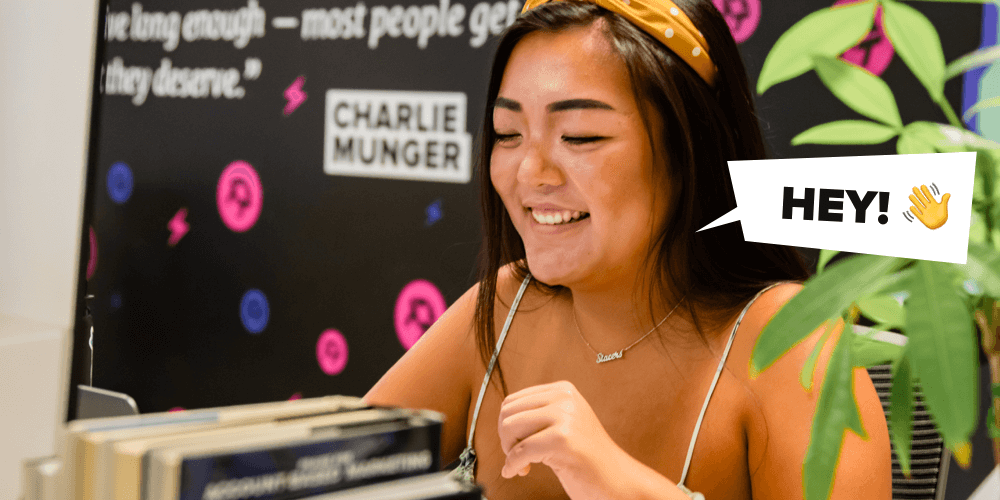 How Sales Development Reps Can Use Conversational Marketing
See More