Technology Isn’t the Problem: Get Nir Eyal’s Advice for Managing Distractions in the Workplace

It happens. A lot. You’re trying to focus on the current task at hand and then your phone chimes, beeps, buzzes, or rings. Then you go from just checking an email to scrolling through social media platforms or checking the weather or catching up on the latest news.

Distractions are everywhere, and technology has (seemingly) only made it harder to stay focused on what you need to be doing.

And sure. There are plenty of experts who blame technology for people being so distracted.

But Nir Eyal doesn’t see it that way. Nir wanted to democratize the techniques that made companies like Twitter, Facebook, Snapchat, and Slack successful, which is exactly what led him to write Hooked: How to Build Habit-Forming Products in 2014.

With the book’s popularity, however, he kept getting the same question: “What can we do about our negative habits?” That’s how he came to write his next book: Indistractable: How to Control Your Attention and Choose Your Life.

Where Did Indisctractable Come From?

“It was really a personal need,” Nir explains. After Hooked became a bestseller, Nir felt he spent all of his time answering emails, talking on the phone, or attending meetings. It seemed as though he was being pulled in so many directions that he couldn’t focus on what he really loved — writing.

I would check email. I would Google something. I would constantly get distracted.

Nir was inspired to write Indistractable to explore why we get distracted and to suggest a systematic approach to staying focused.

What Is a Distraction?

Put simply, a distraction is anything that you don’t plan on doing with your time. This isn’t limited to a random phone call or a coworker (or several) Slacking you with a question.

For Nir, the most sinister distractions are the ones you probably wouldn’t think of, like checking your email. You can justify it by saying it’s work, or that you needed to check it anyways. But because it’s not what you planned on doing with your time, it’s a distraction.

How to Handle Distractions in the Workplace

We’re used to blaming our distraction on technology — we say, without it, we would be way more focused. Nir disagrees. He says technology is just a tool that we often don’t know how to use, especially in the workplace.

Nir’s research shows that most of the time distraction actually derives from a dysfunctional workplace culture. Employees often don’t have the space and security to discuss distractions without fear of retaliation.

Surprisingly, Nir gives Slack as an example of a company with a healthy workplace culture. Slack helps combat distraction by creating channels for employees to discuss their issues and relying on management to set an example. By fostering a culture of psychological safety, employees can be open and honest about the problems they are facing.

How to Encourage an Indistractable Workplace

The most important thing: walking the walk, not just talking the talk. It’s not enough to just say that you value psychological safety in your work environment. If employees start noticing people being treated differently (or in some cases, being fired) for speaking their minds, then they will be less likely to point out any problems.

Nir points to a seminal study done by Google where they found that the best teams weren’t created by bringing all the A-players together. Instead, the teams that worked the most efficiently were those that felt secure enough to talk about their problems when they occurred.

Before writing Indistractable, Nir Eyal turned to other books for ways to manage his distraction. Most of them recommended that he cut back on his technology use. But even after buying a flip phone and going on a 30 day digital detox, Nir was still distracted because he hadn’t addressed the source of the problem.

Instead, we need to look within.

To really be indistractable, we have to first take a closer look at the internal issues that push us towards distraction. That’s the real secret to, as Nir says, getting the best out of technology — without letting it get the best of us.

Want more tips on how to manage your work life and more? Subscribe to The One Thing, DC’s weekly newsletter and get wisdom from a 5X founder delivered to your inbox every Saturday morning. 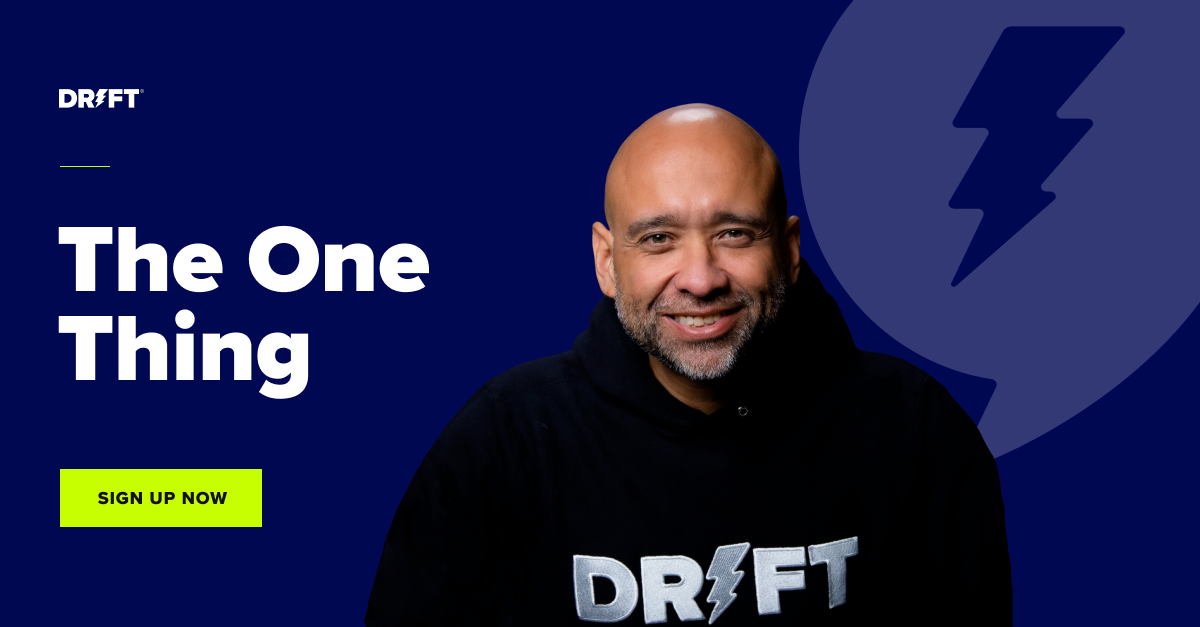 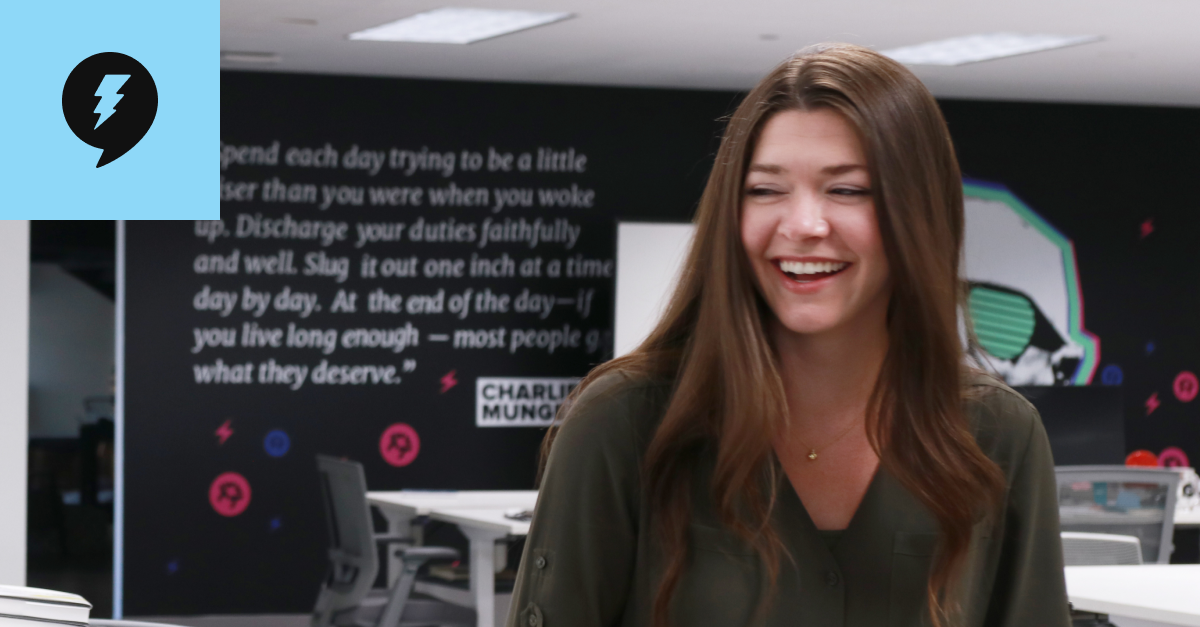 How to Prioritize Your People, No Matter Where They’re Located
See more 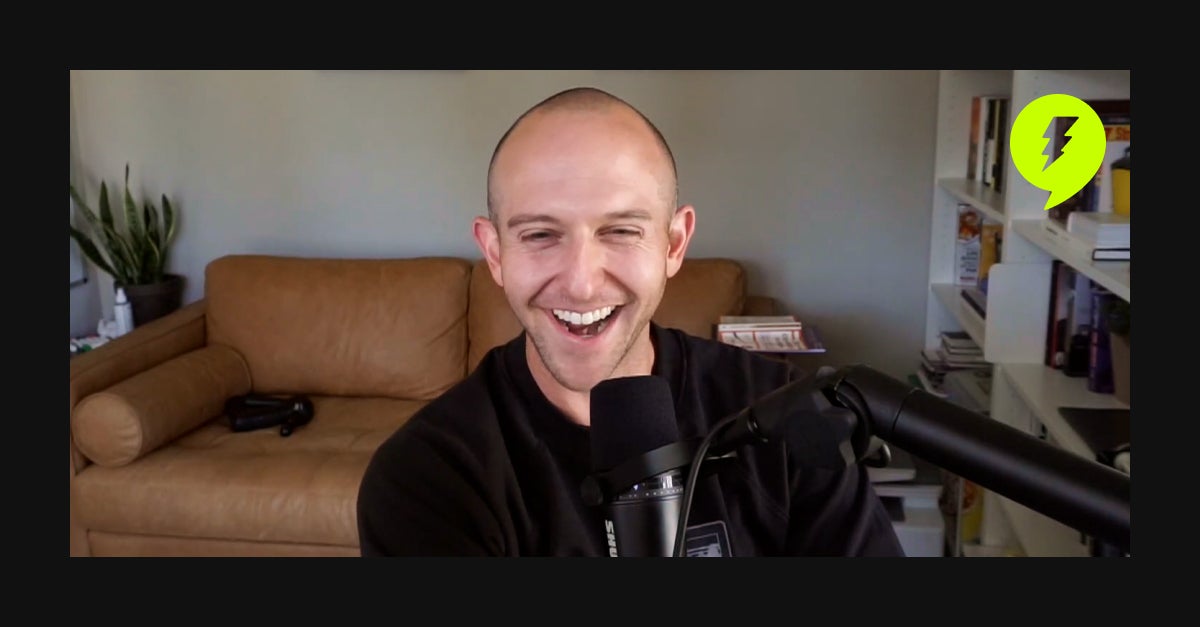 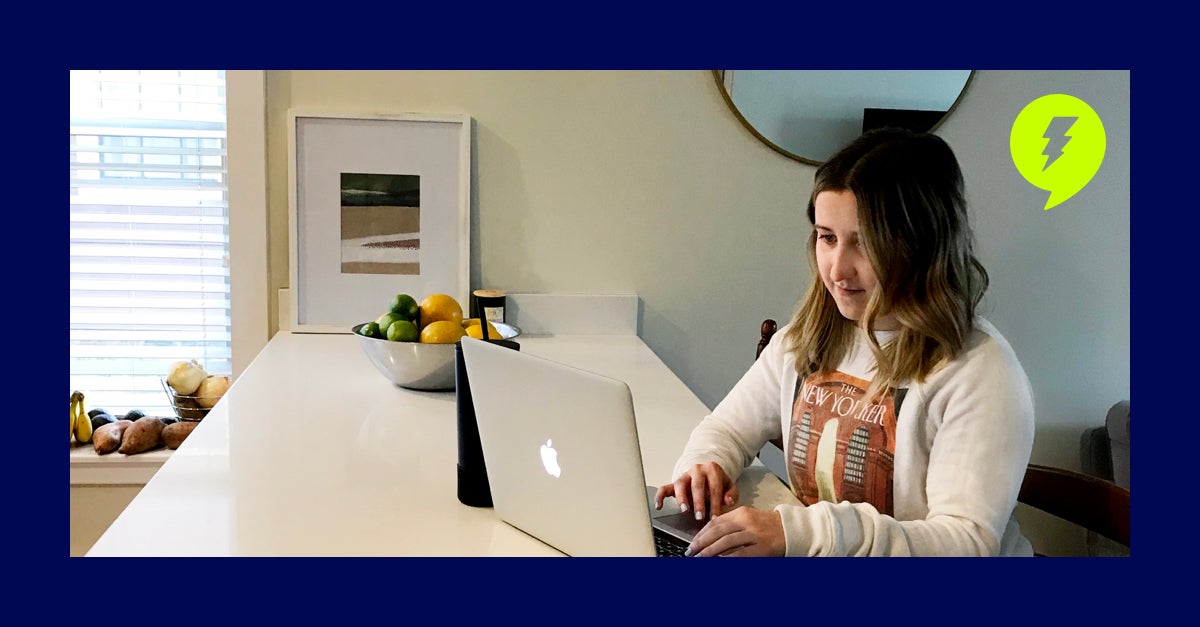