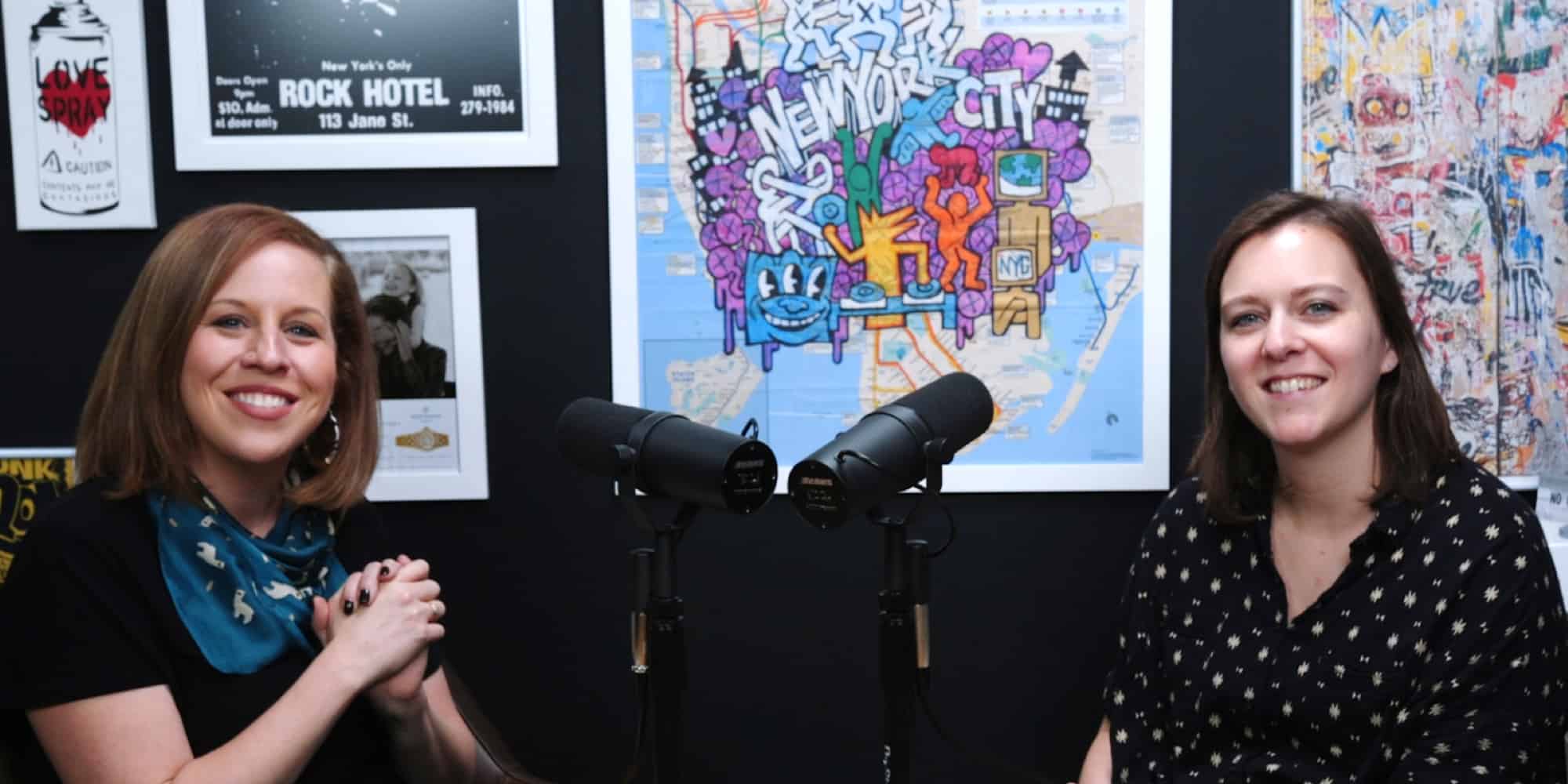 Two decades ago, webinars were the shiny, new lead gen tools for marketing and sales teams around the globe. Since then, not only has the webinar market become saturated, a ton of other techniques have sprung up to help lure prospects into our funnels.

So, what happened to webinars? The short answer is nothing. They’re still around, and 73% of marketing and sales leaders say webinars are one of the best ways to generate quality leads. The kicker is offering up something prospects actually want to sign up for (and not another boring lecture in front of an office whiteboard).

Of course, today’s webinars are a stark contrast to those we used 20 years ago to entice customers. Their evolution is a reminder of how progressive teams everywhere should be thinking of how to use them in their sales strategy. At Sweet Fish Media, we decided to take the old-school framework of a webinar and…change it up a little bit.

To figure out how we built our version of what a modern webinar should be, it’s essential to take a look at the evolution of the lead gen tool. Let’s start at the beginning.

In 1998, a guy named Eric Korb registered the trademark “webinar” and WebEx Meeting Center software was developed the following year. Thanks to WebEx tech, the world was given its first real chance to host a “webinar,” with the possibility to host up to 1,000 attendees at a time.

When webinars first came about, they were looked at by early adopters as a way to carry out online meetings on a larger scale – quickly and cheaply.

Since emerging in the 90s, webinars have steadily become a popular tool for marketing and sales teams. The main pull then (and now) is their ability to create a live interaction with the viewer and get immediate feedback with participants.

Let’s fast-forward to the new millennium to see how this revolutionary tech evolved.

The Transformation Into Sophisticated Lead Generators

Since the 90s, webinars have evolved from a tool used by early adopters to a primary lead generation tool for marketers around the world. They’ve become uber-popular – a webinar now happens every two seconds.

On the surface, the draw of a webinar is obvious. They’re a way for people to connect to businesses and brands without having to attend a live event or seminar. Yet it goes beyond that. Webinars are a global tool: people can access them from anywhere with an internet connection, and thanks to better tech, most platforms now have unlimited seats.

Businesses can now host a webinar for an unlimited number of people, no matter where they are. That’s pretty powerful stuff. Not to mention, they usually pull an engaged audience. According to GoToWebinar, the average webinar attendee viewing time is 61 minutes.

Then, webinars went pre-recorded. “Simulive” became one of the biggest trends of 2017, and brands jumped on the bandwagon to use pre-recorded webinars to generate leads. The ability to tack on a live Q&A at the end helped boost their reach and to build relationships with their audiences.

On a sales level, webinars have proven to be a powerful tool over the last two decades because:

? They are a way to generate high-quality leads: Webinars remain a great tool to identify high-quality, sales-ready leads. When someone registers to your webinar, it provides a pathway to reach out and collect data a sales team can use to create personalized outreach down the line.

Of course, what comes up…must come down.

With all of the positives around webinars, there are also downsides. Like any tool or strategy that hopes to attract new leads, sooner or later everyone wants a piece, and it becomes saturated. So it’s not that surprising that webinars have mostly become a sea of people-in-front-of-whiteboards-selling-us-stuff.

We knew that if we wanted our webinars to make any kind of impact on our target audience, we had to shake it up a little bit.

We Built A Customer-Centric “Webinar” At Sweet Fish Media. (Hint: It’s Paying Off).

As a podcast-first media company, Sweet Fish has come to a simple but often missed conclusion – people want to consume content on their own terms.

But this is a big problem when we’re talking about webinars. People no longer want to be told that they have to sign-up and tune in live. I think that the value of webinars has started to weaken, and it’s partly due to the quality of the content, but also because people are getting busier and busier and they’re starting to value their time more and more.

So, we came up with something that would entice potential customers using a webinar-like framework. We called it Master Class and invited four influencers in B2B sales to share their insights around emotional intelligence for salespeople.

But here’s where we zagged. Instead of holding Master Class as a webinar, people who were interested in joining the class got access to all the videos instantly. We gave the viewer full control – they could watch and listen to the videos whenever they had time, and they could pick whatever video was most interesting to them based on their learning or development goals.

We hoped that by taking the traditional webinar framework and flipping it on its head, we could remove the friction and encourage people to sign in and consume our content on their terms.

Ambitious? Yep. Did it pay off? Absolutely.

Step 1: Get The Influencers On Board

We went out and hunted down well-known names and pitched the idea to them.

That was the guidance we gave them. We kept it simple (on purpose) as we wanted less friction with the influencers involved as well. They could make a Zoom video or record straight from their computer at their desk. Whatever was easiest.

After the influencers submitted their content, we handed it over to our video team.

It was their job to turn each of those videos into a micro-video; a minute or two of content gold that the influencers could share on their social channels. The aim here was to make it easier for them to promote the material on their channels once we opened the Master Class. Oh, and we also added captions at the bottom to make the content more accessible and a headline to make them stand out.

After that, we promoted the actual event with the help of the influencers involved. We directed potential users to head to the website to sign up for the Master Class to gain access to all five sessions. Once they were watching, they were given our call-to-action right at the end of each video – to listen and subscribe to one of our podcasts, The B2B Sales Show.

If you haven’t picked up on it yet, we kept this whole project super simple. No complex video editing or production techniques. It helped us keep it authentic and make it feel like the influencer was having a straight-up 1:1 conversation with the listener.

We kept that theme flowing with how users signed up to Master Class. We embedded the videos on a page on our site, and then we set up the drip campaign to give instant access once a user inputs their email.

Immediately after a user signed up, an email would land in their inbox that said “Hey, thanks for signing up! Here are the links to all five sessions”. Three simple pieces of information also accompanied the links:

✍ A headline describing the session

⏱️ The duration of the video

?‍? The influencer presenting the session

We included these three points for a reason. They helped the user pick a video that would fit into their schedule (based on time) and their learning goals (based on the influencer/title).

Setting up the Master Class this way kept the whole process simple, organic…and saved us a lot of time coming up with complicated lead generation tools and strategies.

Webinars Aren’t Dead, But It’s Time To Listen To What Our Audience Wants

20 years ago, when webinars were first born, they were revolutionary. They provided a chance to step into someone’s office or living room with them 1:1. But they also came with restrictions and friction, and if a person wanted to join you from another country or it clashed with another of their activities, you were fighting an uphill battle.

The very framework of a webinar is still extremely relevant. Teaching skills, tactics, and knowledge will never go out of style. But the way people are consuming content has changed. They want it on their terms; whenever they find the time and they want to decide what they watch.

Webinars are evolving. To evolve with them, we need to step away from the whiteboard and listen to what our audience wants – on their terms.

So my question to you is, are you ready to ditch the whiteboard and try something new? 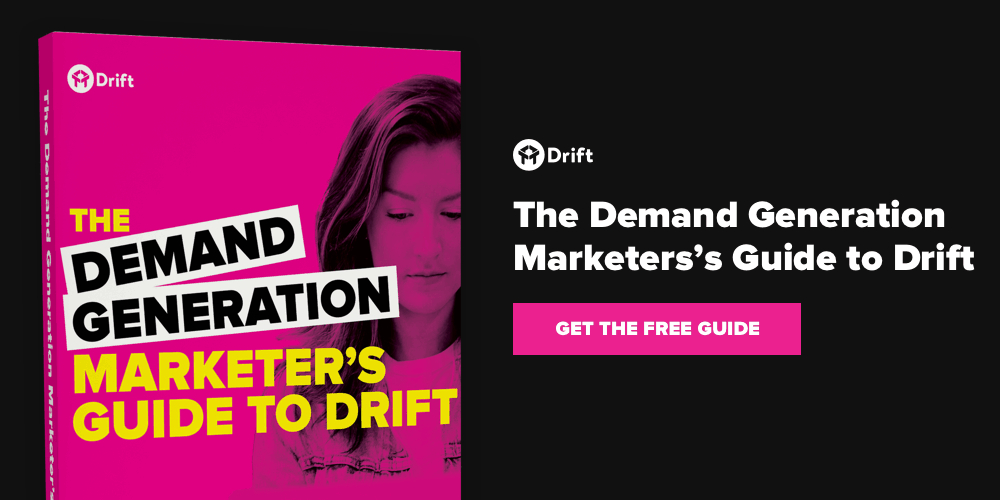 James Carbary’s podcast, B2B Growth, has been downloaded over 3 million times and is a top-ranked podcast according to Forbes. James is the best-selling author of Content-Based Networking: How to Instantly Connect with Anyone You Want to Know, and has been a contributor for Huffington Post, Entrepreneur, and Business Insider. 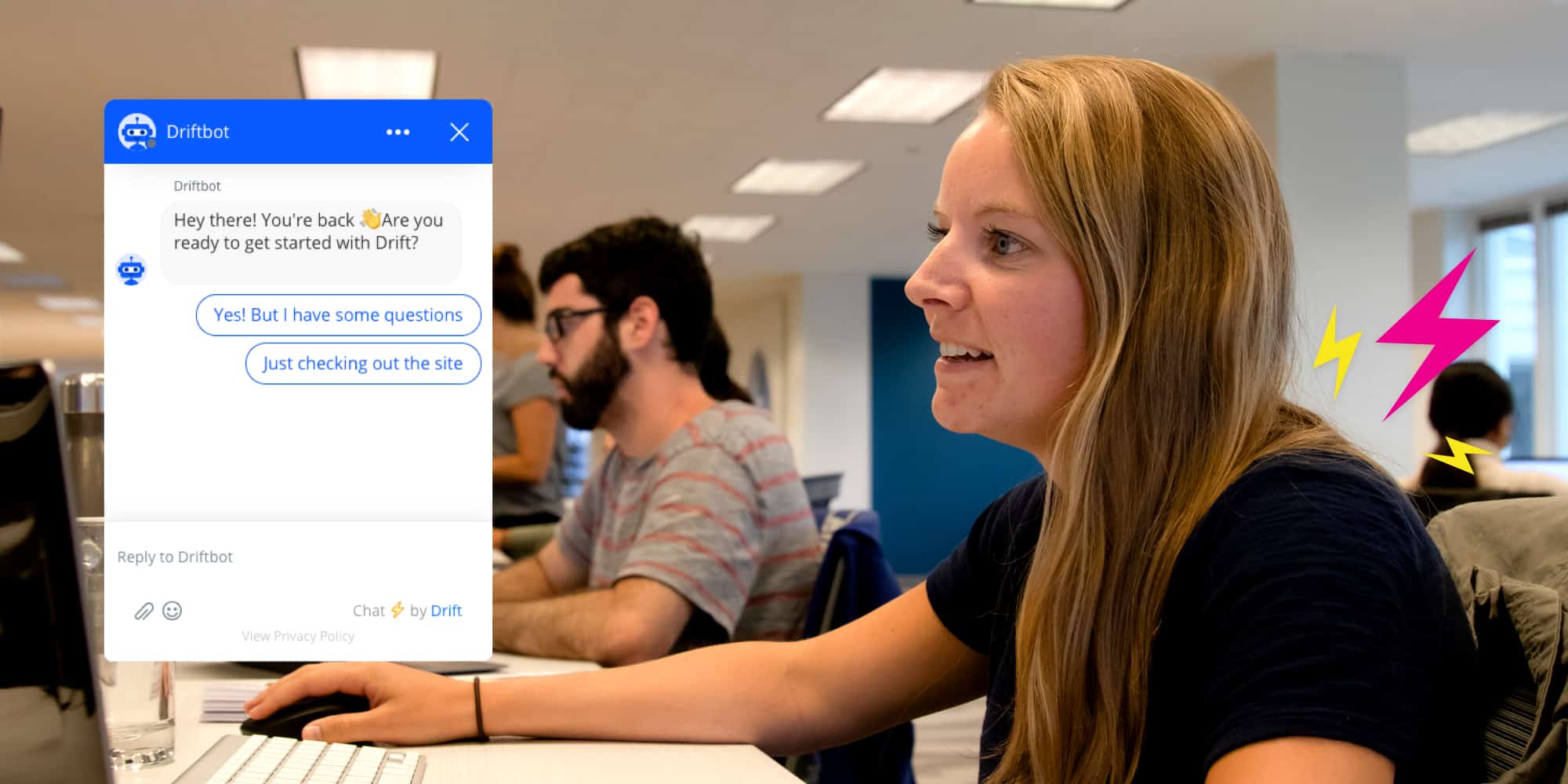