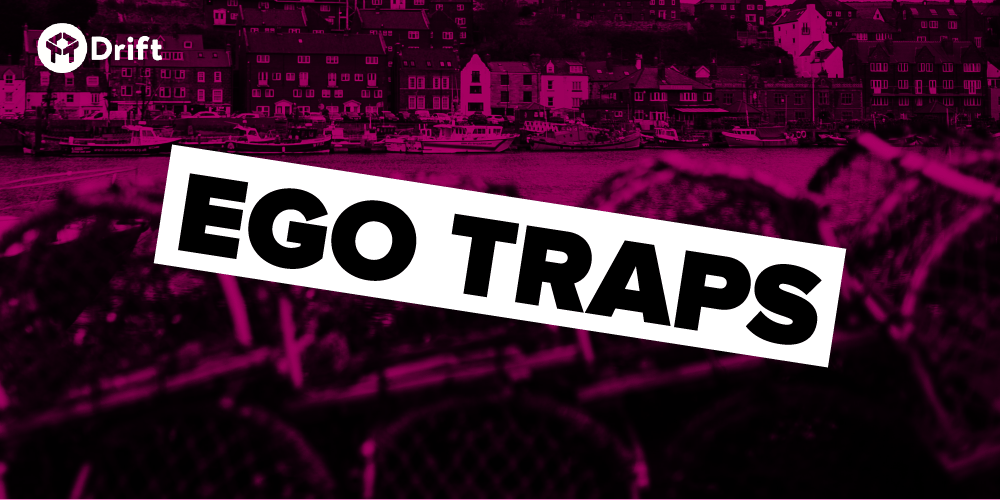 I hate to break it you, but at some point in your career, you’re going to fall into an ego trap… assuming you haven’t fallen into one already.

Ego traps tend to appear during moments of success, or when you’re unlocking that next level in your career. And this is especially the case if you work at a hypergrowth company, where — based on the sheer velocity of what’s happening around you — it can be easy to overvalue the impact you’re having on things. As Microsoft CEO Satya Nadella explained:

☝️ That’s an ego trap. It’s a situation where you let your own inflated perception of yourself distort reality and negatively influence your behavior and job performance. 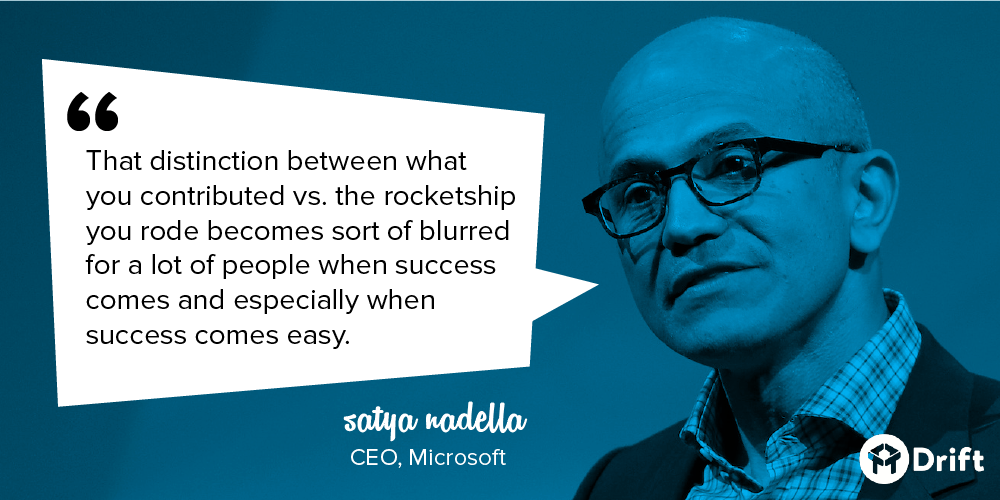 All of us will succumb to our egos at some point. It’s inevitable. And thanks to social media, which now makes it easier than ever before for us to fool ourselves, we’re falling into ego traps more and more often.

The important thing is that we do our best to recognize these traps when we fall into them, and then learn how to avoid them moving forward. Because ultimately, humility isn’t something you’re born with or without — it’s something you can develop. But in order to stay humble, you need to fight to keep your ego in check and stay intellectually honest.

How to Identify Ego Traps: 5 Traps to Avoid

Of course, it’s hard to avoid something that you can’t see, and that’s exactly what makes ego traps so dangerous: It’s hard to recognize when you’ve fallen into one. Because, by definition, when you have an inflated ego, you’re incapable of objective self-reflection. You only see what you want to see.

To help you identify ego traps, so that you can then pull yourself out of them (or, ideally, avoid them in the first place), I’ve put together a list of five common ego traps that that I’ve seen entrepreneurs, marketing & sales executives, and other business leaders fall into — and that I’ve fallen into myself.

Finding Balance: How to Keep Your Ego In Check

Now that you’ve seen what some of the most common types of ego traps look like, let’s figure out how to avoid them.

Of course, that’s easier said than done — especially for business leaders who, in many cases, have relied on their egos in order to achieve success.

“All leaders need to have healthy egos. They need to have a modicum of pride, a helping of confidence, and a degree of self-assurance.”

However, Professor Bacharach went on to explain that there’s a balancing act involved, noting that “pragmatic leaders are careful not to let their egos get in the way of achieving their goals and executing their agendas.”

The takeaway here isn’t that you need to sacrifice your pride, confidence, or self-assurance, which are all qualities that can be useful. Instead, the takeaway is that you need to prevent these positive qualities for running rampant and morphing into something negative (egotism) and interfering with your goals.

“Your ego can become an obstacle to your work. If you start believing in your greatness, it is the death of your creativity.”

Keeping reading to learn my biggest secret for keeping your ego in check.

The Secret to Avoiding Ego Traps: Having Role Models

As infants, imitation is our primary means of learning. Just think about how babies learn to walk: They’re not reading an instruction manual — they’re imitating the behavior of the people around them who have already become successful at the thing they’re trying to learn.

Modeling our behavior after the behavior of others is one of the most basic and fundamental ways that we, as humans, absorb knowledge. At some point in our development, however, we become stubborn and fall into ego traps. Instead of continuing to learn through imitating the people who have already accomplished what we’re trying to accomplish, we begin to ignore those people, and we start to rely more and more on our own, insulated ideas. After all, when you’re an up-and-coming superstar, why would you bother to look at what the previous generations have done before you? Isn’t all of their knowledge outdated anyway?

☝️ That’s an ego trap. Because in reality, by putting your ego aside and learning from the past successes and mistakes of role models, you’ll be able to build a framework for replicating those successes and avoiding those mistakes. It’s the ultimate shortcut for leveling up your knowledge. And, the more knowledge you have, the less you’ll have to rely on ego. Or as Einstein put it: 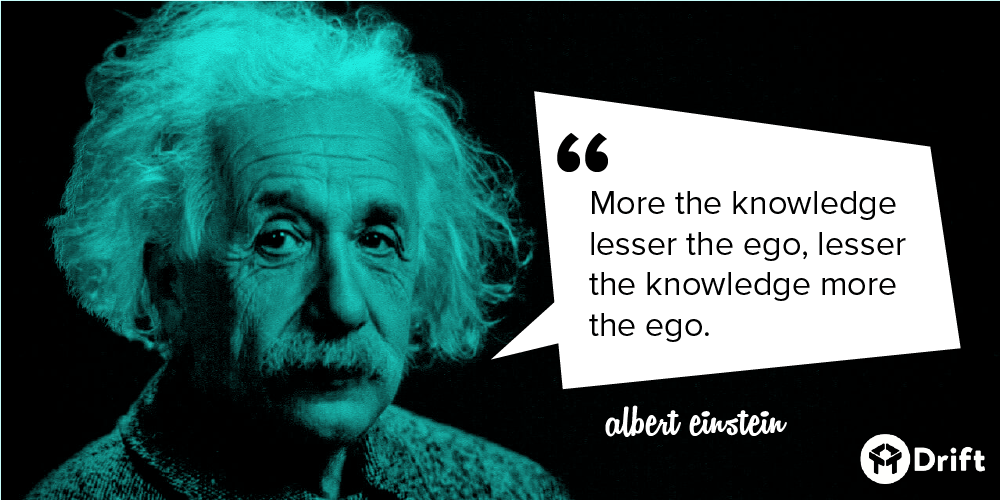 Ultimately, there are three different types of role models that everyone should have in their career in order to maximize their knowledge.

I wrote this post for me as much as I wrote it for you. It’s a reminder to me to stay humble and intellectually honest, because ultimately that’s the best thing I can do for my company and my career. And the same is true for you. 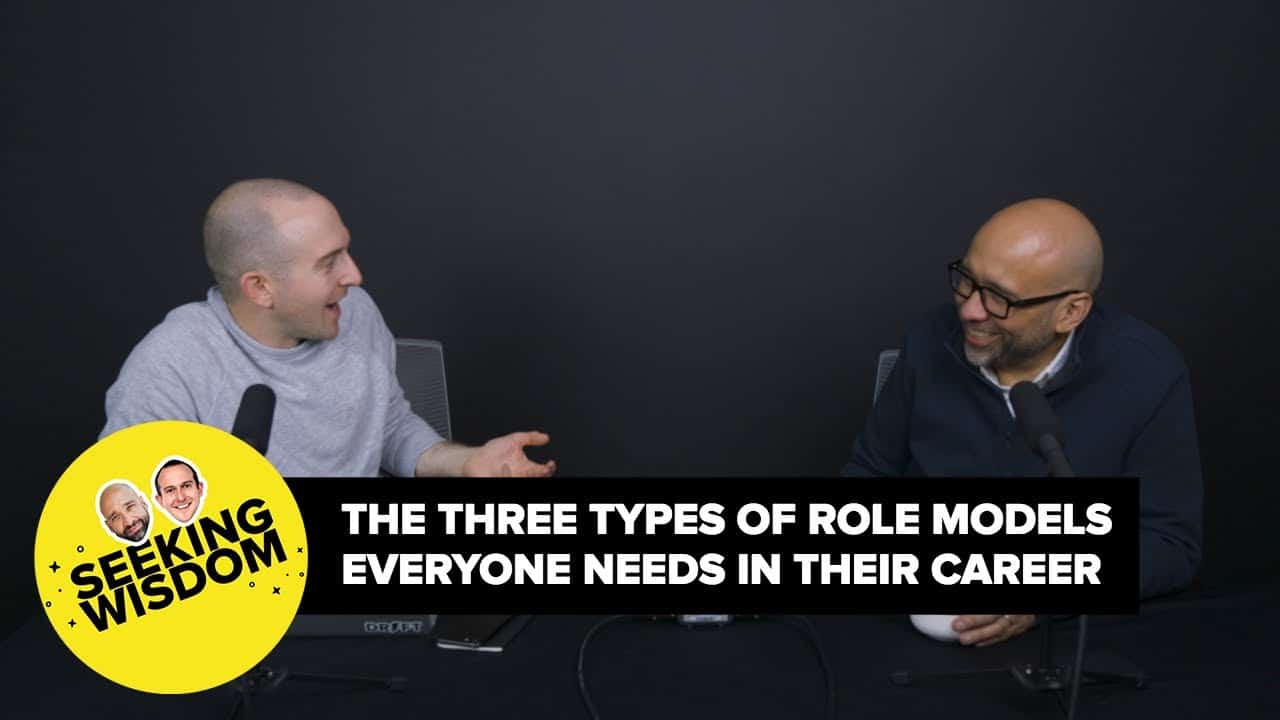 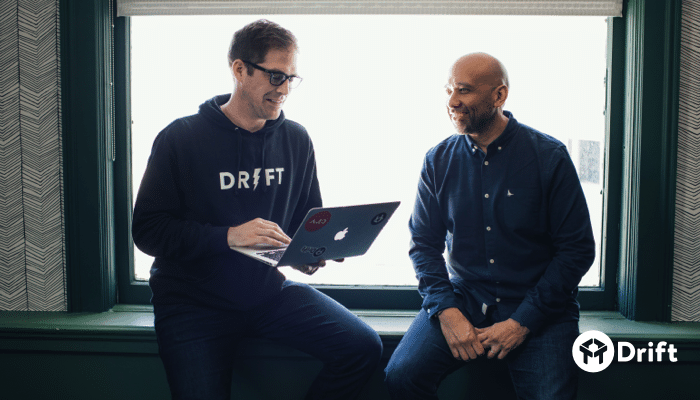