Introducing The Future Of Prospecting: Now You Can Turn Every Email Click Into A Conversation With Drift + Outreach 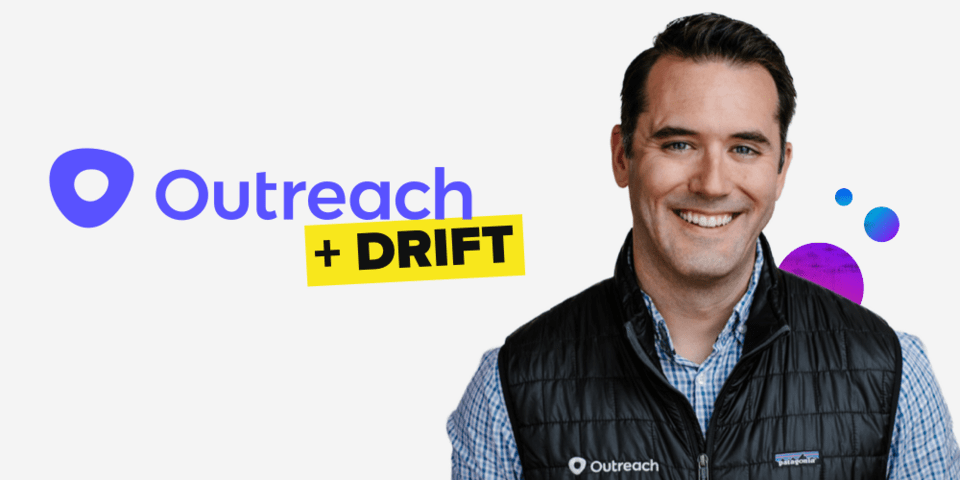 Prospecting has undergone a massive shift over the last decade.

At first, sellers had all the power – buyers would have to engage with us on OUR terms in order to address their pain points. That meant answering sales calls, replying back to prospecting emails, and filling out endless forms just to get their own questions answered.

But that’s no longer the case. Now, buyers have all of the power and their expectations for better experiences have never been higher. They no longer answer sales calls or respond to your emails when you want them to, and forms are the last thing they want to fill out. Buyers just want a frictionless buying experience – like ordering an Uber, simple and easy.

To meet the needs of today’s buyers, prospecting has had to change and evolve. But we’re always looking for ways to better engage. So today, we’re introducing Drift’s latest integration with Outreach. But before we dive into this next chapter of prospecting, let’s take a look at where we’ve come from:

In the 2000s, all salespeople had at their disposal, outside of a desk phone and the in-person meeting, was the typical 1:1 or 1:many prospecting email. So salespeople sent countless emails to their prospects, but the problem was they never knew what happened after they hit send. It was as if emails were sent straight into a black hole.

Fast forward to the early 2010s. Companies like Yesware redefined prospecting by not only giving salespeople a new way to send emails, but more importantly, by providing insight into when people opened or clicked them. This way, reps at least knew that their prospects were opening their emails, which gave them a reason to follow up.

By 2014 companies like Outreach – a Sales Engagement platform that allows sales organizations to better communicate with potential buyers and customers – completely changed the way salespeople worked. It gave reps a way to not only send emails and track their performance, but to orchestrate, coordinate, and automate all of a salesperson’s touches through email sequences (a series of touch points, usually emails, built to drive deeper engagement with prospects).

And this was all great, but we still lacked the ability to see what happened after someone clicked an email!

Which brings us to the late 2010s. We now have the ability to drive a prospect from an email link directly into a conversation either with a chatbot or, better yet, a prospect’s dedicated salesperson.

But until today, this was only true for people using Drift. Which is why we’re pleased to announce our latest integration with the world’s #1 Sales Engagement platform, Outreach.

When a prospect clicks any link to your website in your Outreach sequence, they’ll be greeted with a personalized message from their sales rep. If that rep isn’t around, no problem – a bot can jump in and book a meeting for them. 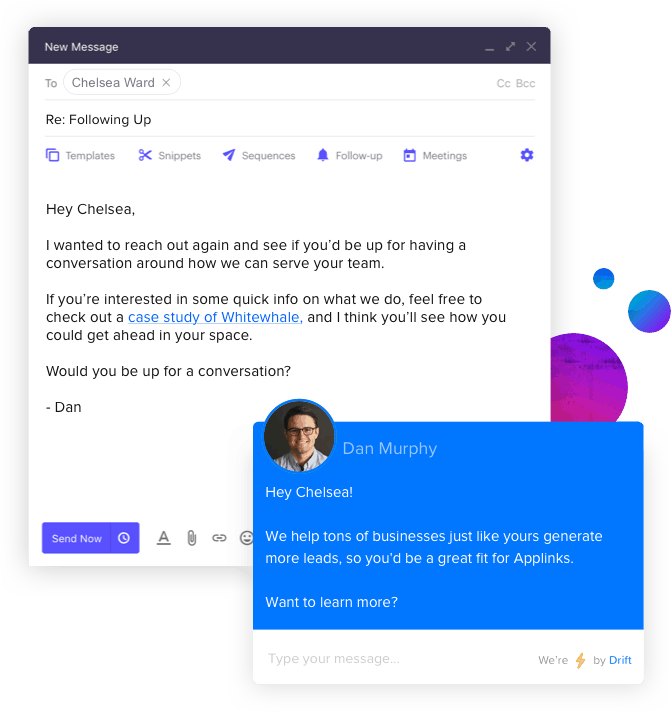 Automatically Follow Up With Prospects You Chat With In Drift

When you’re chatting with a prospect in Drift, you can now immediately enroll them in an Outreach sequence. That way if they don’t book a meeting, you’ll never forget to follow up. 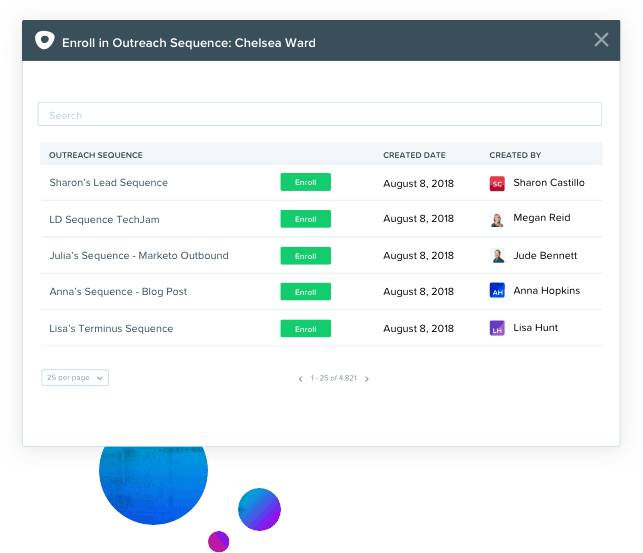 Get Insights You Need To Close Deals Faster

So that prospect you’ve really been trying to get a hold of? They just booked a meeting with you. Now, you have Drift conversations right inside of Outreach’s Activity Feed so you can get the context you need before you jump on the call. 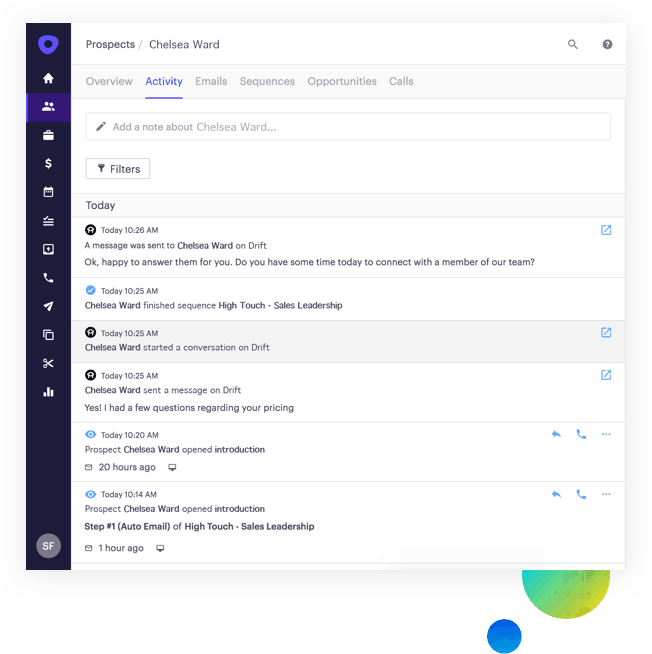 Interested in seeing how the power of Sales Engagement and Conversational Marketing can help you turn email clicks into real-time conversations? Book a meeting to learn more. 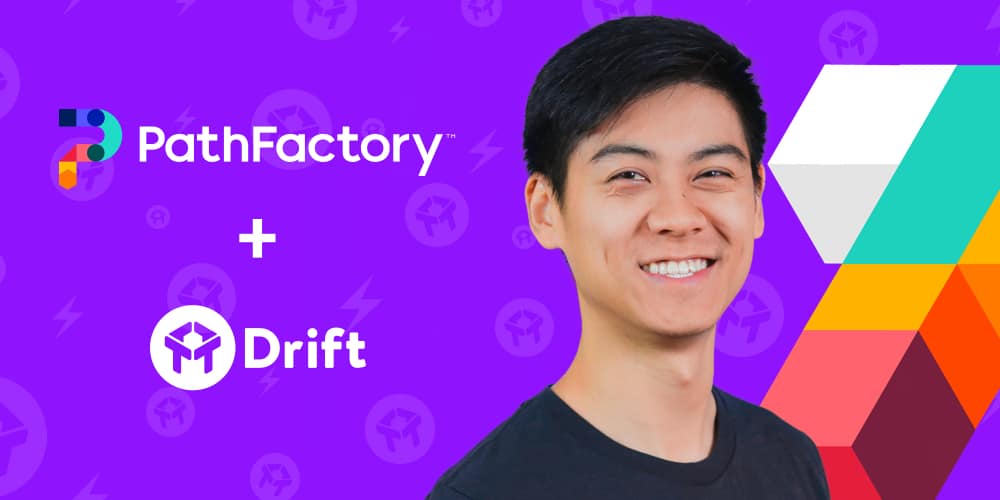 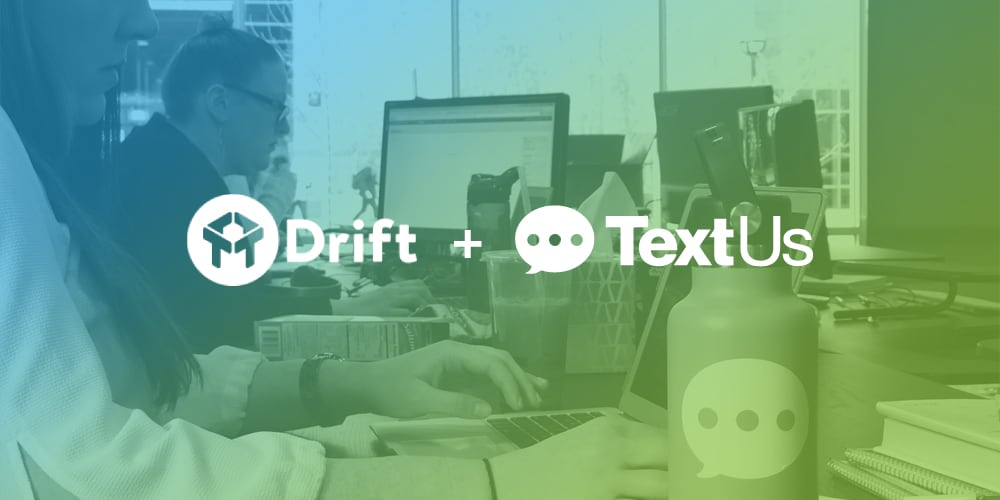