Drift Ranks in Top 10 for Leadership, Diversity, Women in 2018 Comparably Workplace Awards CEO David Cancel is only Boston-based winner among top 10 for leadership and women, one of two for of diversity
June 8, 2018

“I am honored and humbled by this recognition,” said David Cancel, CEO, Drift. “We take great pride at Drift in being a diverse and inclusive environment, and we’re thrilled to be recognized as one of the best in the country for championing diversity and women in the workplace. We can and will continue to build on these efforts and make even more progress on this front going forward.”

In addition to winning the Best Leadership Award for small and mid-sized companies, Drift
was the only Massachusetts company to rank on that top 10 list. It joins five other Massachusetts-based companies that placed on the top 50 list for enterprises.

David Cancel ranked seventh among Comparably’s list of top 10 CEOs for diversity among small and mid-sized companies. He was the only Boston-based CEO to place on that list, and joins only four other Massachusetts-based CEOs who ranked on the top 50 list for enterprises.

For the 10 best CEOs for women among small and mid-sized companies, David ranked sixth and was the only Boston-based CEO on that list.

The Comparably Workplace Award winners are determined by sentiment ratings anonymously submitted by employees on Comparably.com, between May 23, 2017 and May 23, 2018.

This recognition follows a string of other awards won by Drift this year. In May, Drift announced it had been awarded SaaS/Software Company of the Year at the 2018 NEVY Awards, sponsored by the New England Venture Capital Association. The Boston Business Journal has also named Drift as a finalist for its 2018 Best Places to Work award.

For more on the life, team and work culture Drift, follow the company on Twitter and Instagram. Visit Drift.com for more on open roles across the company.

About Drift
Drift is the new way businesses buy from businesses. With its quickly evolving set of tools and playbooks, Drift is the world’s leading conversational marketing and sales platform. Over 50,000+ businesses use Drift today to provide a modern buying experience for potential customers, generate more qualified leads and dramatically accelerate the sales cycle. Based in Boston, Drift was founded by serial marketing technology entrepreneurs David Cancel and Elias Torres, and is backed by leading venture capitalists including CRV, General Catalyst and Sequoia. Learn more at drift.com. 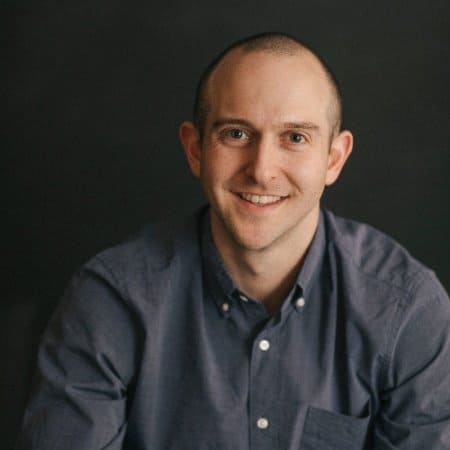