Stay connected and get The One Thing delivered straight to your inbox.

Thanks for reading along last week. I’m taking all of your suggestions to heart so keep sending your feedback. If you’re new here, thanks for signing up. Each week, I’ll share one thing that’s on my mind – a mental model, tool or habit to help you become a better leader, thinker, teammate, partner…

Here’s what’s on my mind this week:

Wikipedia defines meriotracy as a political philosophy which holds that certain things, like economic goods or power, should be vested in individuals on the basis of talent, effort, and achievement, rather than factors like sexuality, race, gender, or wealth. Advancement in such a system is based on performance, as measured through examination or demonstrated achievement.

I’ve worked hard over my career to build companies and teams where everyone feels like they have a fair shot at success. But it’s not easy. Creating a company where your team members actually feel fulfilled and respected is much harder than delivering a great product, building incredible customer support or even growing revenue month after month, year after year.

And for the bulk of us, data shows we’re not getting any happier. A Conference Board study points out that in the mid-1980s, roughly 61% of workers told pollsters they were satisfied with their jobs. Since then, that number has declined substantially, hovering around half. We reached a low point in 2010 with just 43% of workers reporting they were satisfied. For most of us, we’re just not allowed or incentivized to be our best selves at work.

I’ve found the best way to unlock the best in every single team member – to truly get them to achieve mastery and unleash their full potential – is by ensuring that the organization is run as a meritocracy. And to do that, promotions and advancement should be based on the following three factors:

Creating a true meritocracy is about allowing top performers to fulfill their potential and unlock a high level of personal achievement and satisfaction at work. Being a top performer in a meritocracy means you’re able to take on new roles and adventures that wouldn’t otherwise be available in a traditional environment. (And some of this added responsibility of course also comes with higher compensation, equity or ownership). And when things aren’t moving in the right direction, meritocracy means coaching and, if necessary, removing employees, especially at the management level, who are negatively impacting your company’s performance.

This isn’t a new concept. And once you truly embrace it, it’s relatively straightforward to implement. Entrepreneurs like Ray Dalio and Mark Leonard have been talking about it for years. Leonard, CEO of Constellation Software (current market cap: $20+ billion), even remarked on the concept in a recent letter to shareholders:

I want to support and encourage employees who work hard, treat others well, continuously learn, and share best practices. I try to make sure that sycophants, spin-doctors, and mercenaries don’t survive in Constellation’s senior ranks. Harder, but not impossible, is helping identify and remove hidebound managers who rely upon habit and folklore to run their businesses rather than rational enquiry and experimentation.

As Leonard explained, in order for a meritocracy to work, the following types of employees cannot be tolerated:

Here’s Ray Dalio’s take on how to create a company where the best ideas win: 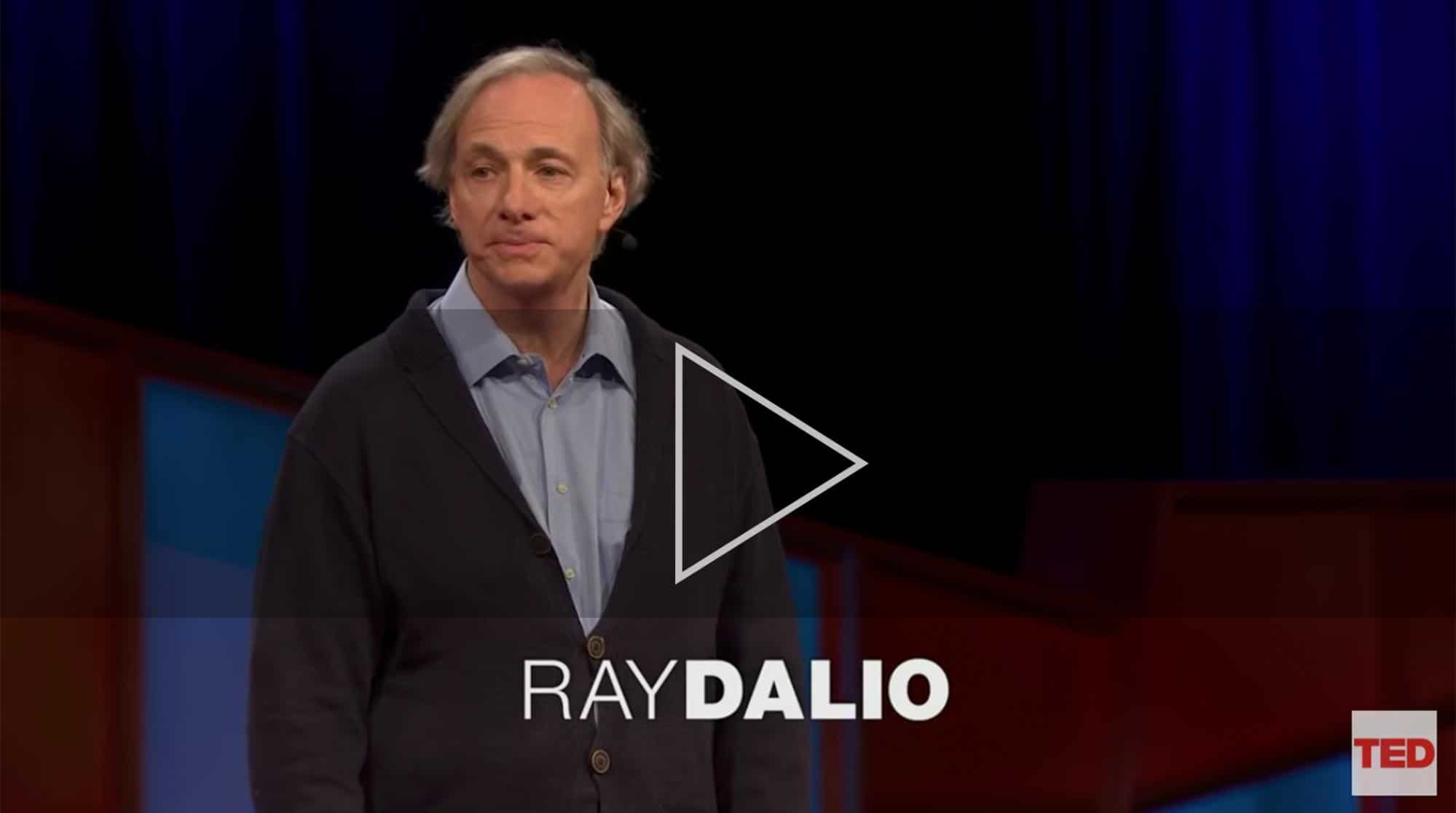 How are you working to create meritocracies within your own businesses, teams and relationships?

PS Know someone who’d want to get this email? You can share it out on LinkedIn or Twitter or point them to drift.com/dc to sign up.

Get The One Thing

Habits, mental models and tools from Drift's CEO and our favorite role models delivered right to your inbox every single week.
Sign me up