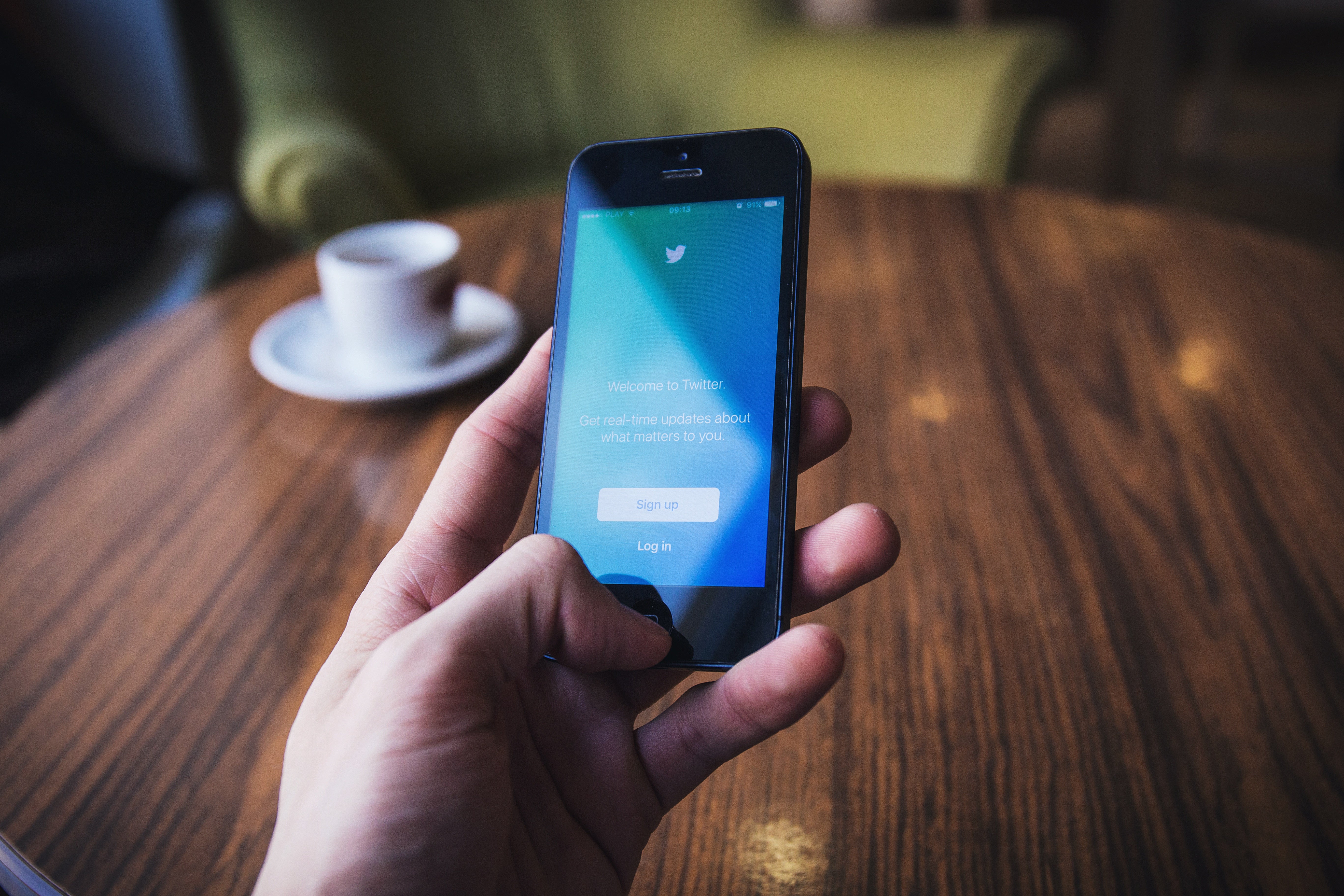 Twitter just reached its 10 year anniversary. It’s been quite the decade for the social network with everything from celebrity trends to political revolutions. Here’s to the next ten years of tweets.

The times are changing and Twitter is trying to change with them, so it sent out a little survey to better understand its users.

Get feedback from your visitors in real time. Start for free today.

The newest update the other day wasn’t your typical advertiser – it was Twitter itself. 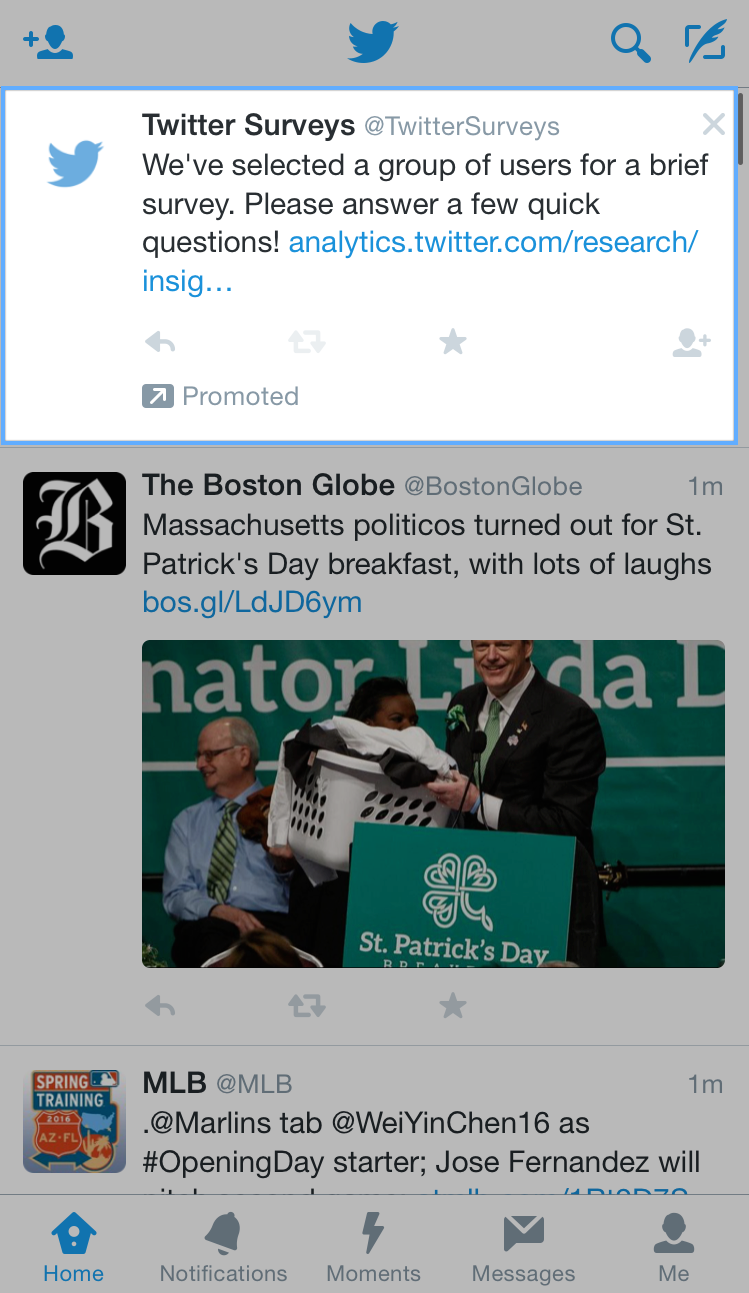 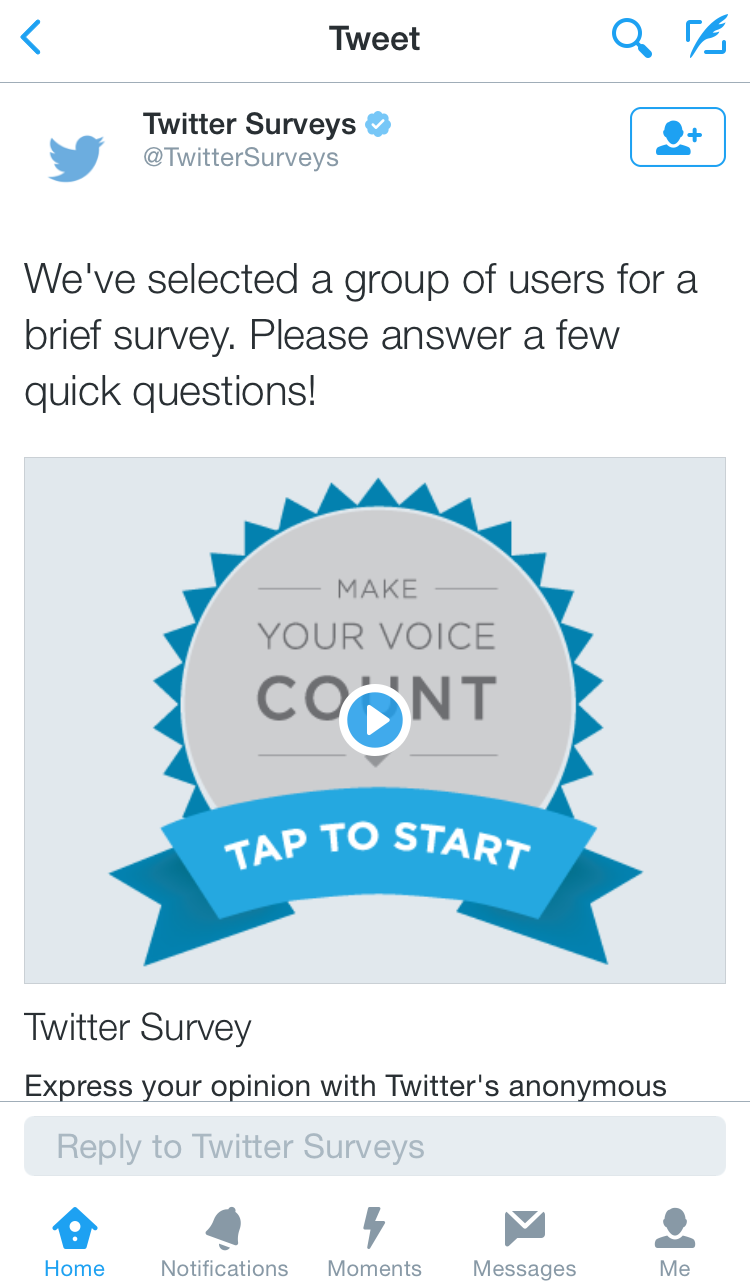 Twitter lets you know that you’re part of a specially selected user group. This feels exclusive – click on the link out of curiosity. 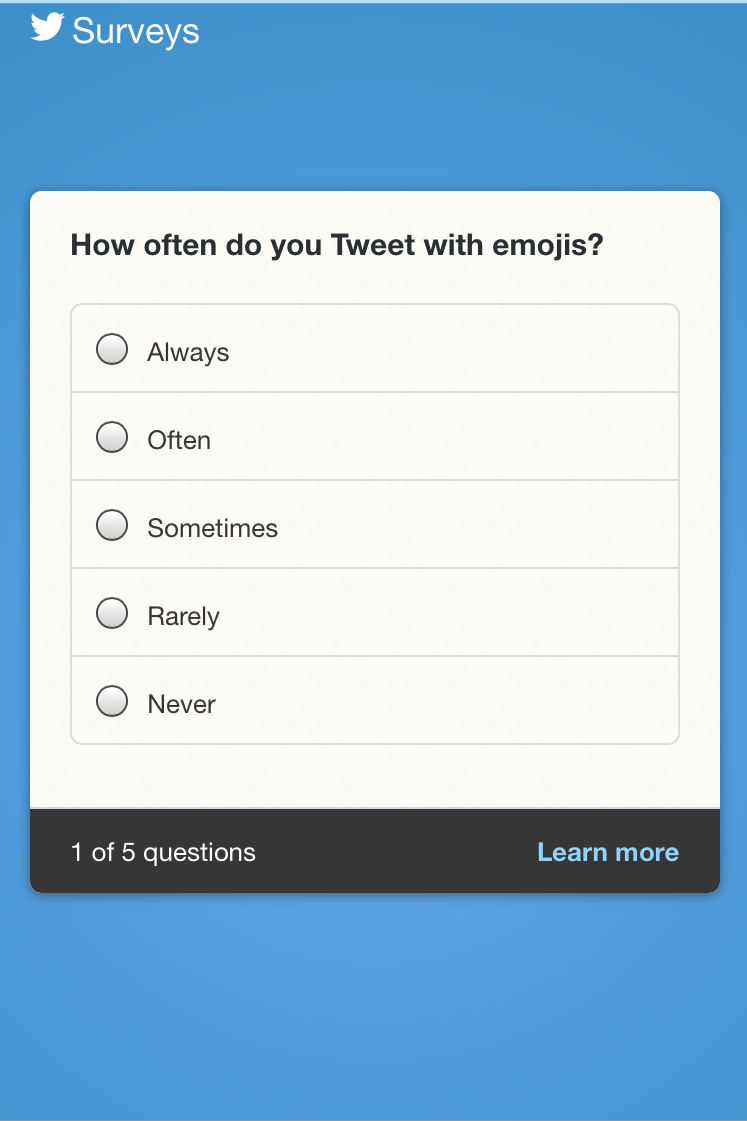 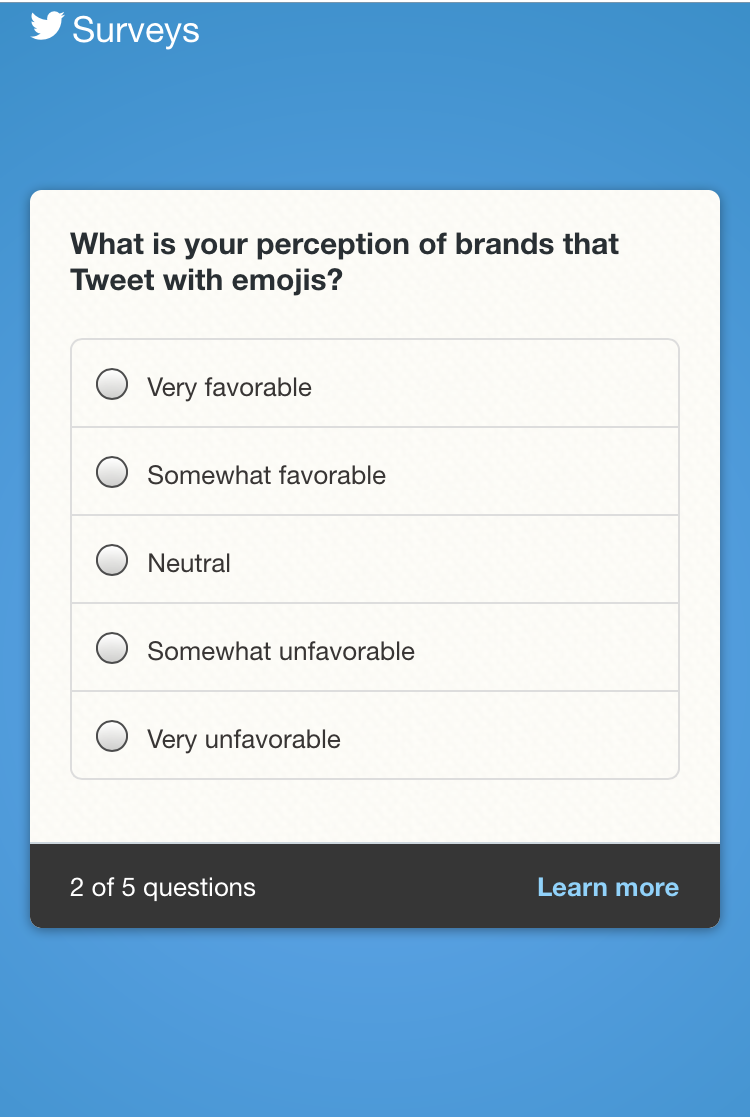 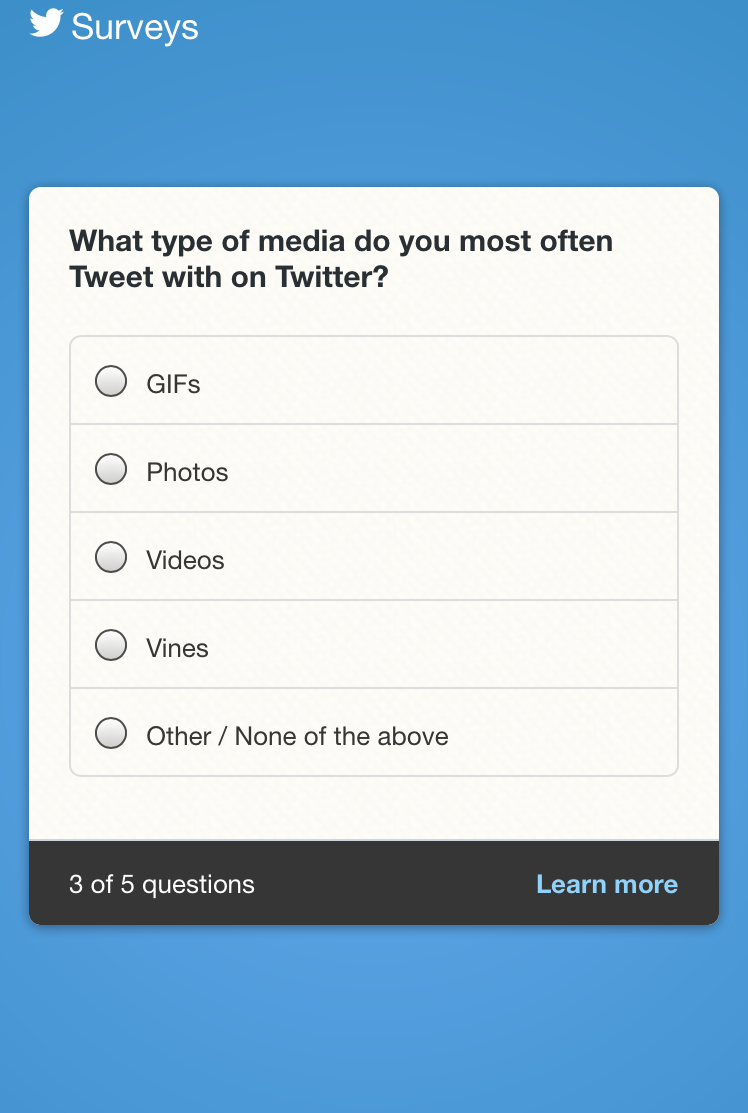 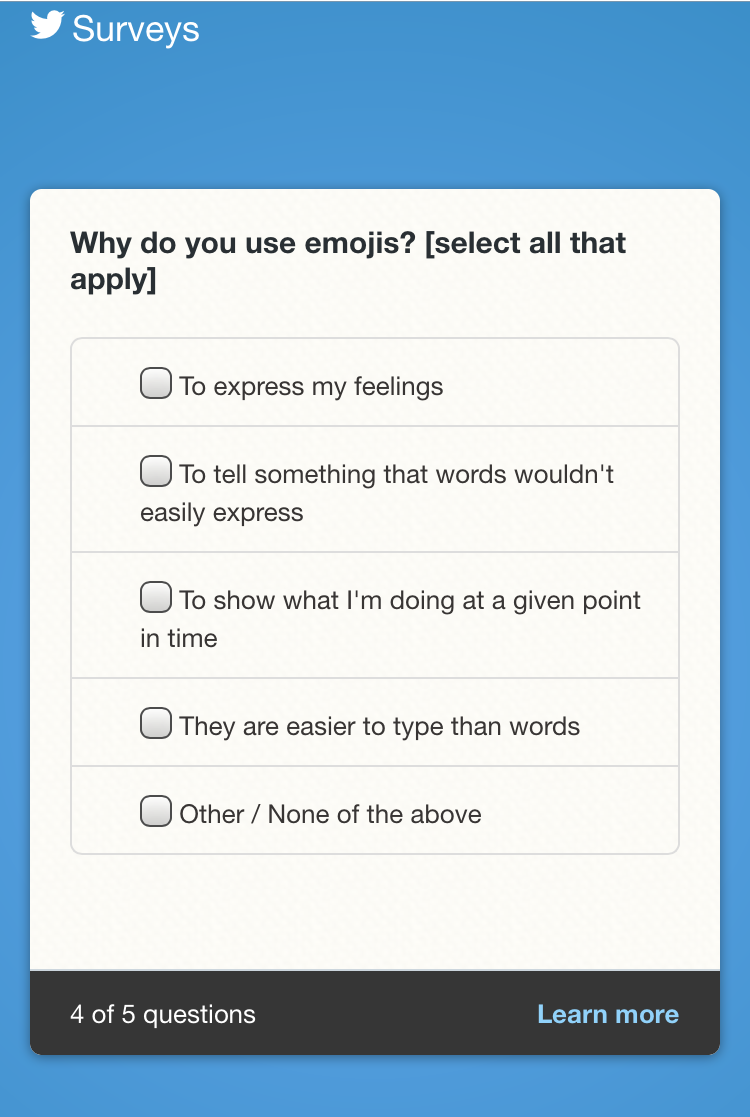 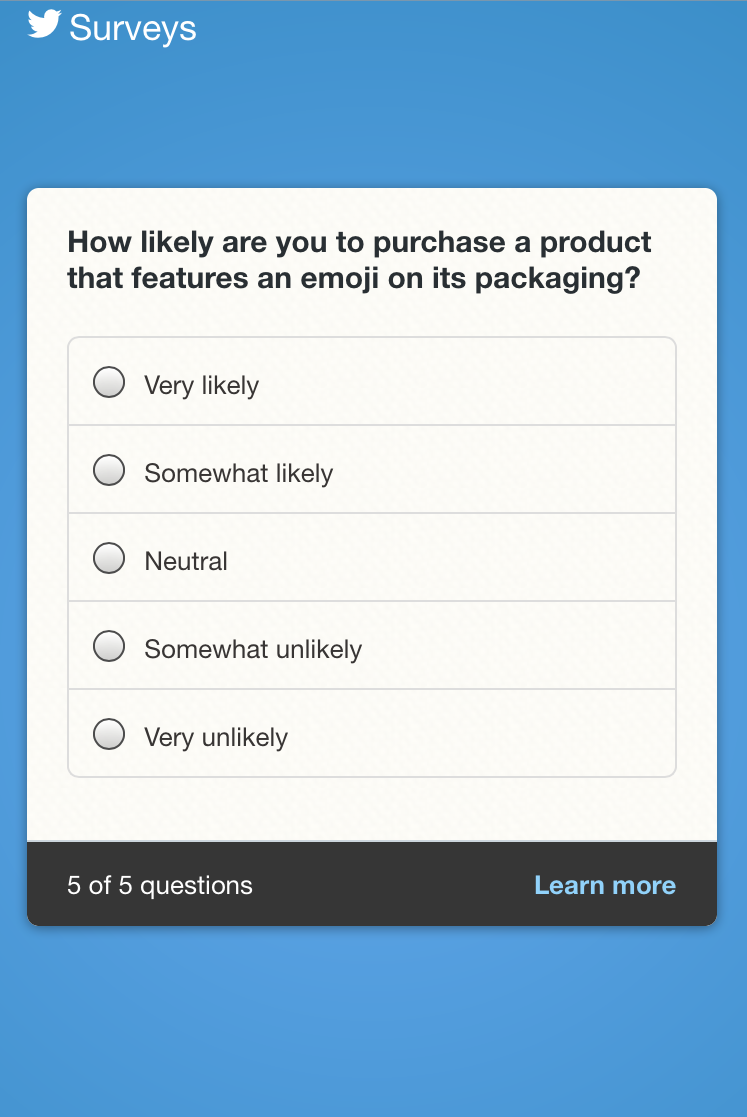 We can’t all have a super popular social network where we advertise to our own users. We can use in-app announcements and live chat to talk to customers while they’re using the product. It’s more relevant for the customer and you get better feedback.

Get feedback from your visitors in real time. Start for free today.