We thought so, too.

When my teammate Colleen Koslosky came to me with the idea of creating a virtual events certification for Drift Insider, to be filmed during a global pandemic, I said, “Challenge accepted.”

Because what better way to teach virtual event strategy than to actually show it?

Why We Wanted to Film Our Certification

Let’s start with some background.

Drift first started making certifications in 2019, and the courses have always been primarily video-based.

Because video is the number one way people spend time online. And studies have shown that while viewers retain 95% of messages from video, they only retain 10% from text.

So we knew video was a no-brainer, and we knew we wanted to use our own team as the instructors. After all, how else would we prove we practice what we preach than by sharing our own real-life examples?

We tapped into resources across the marketing org – from the content team on how to select speakers, to the community team for social engagement, and to the demand gen team on how to write effective registration emails. Once all of our instructors were confirmed, the fun part – remote filming – really began.

Everything You Need to Film Remotely

From iPhones to webcams to video cameras, there are plenty of ways to record videos remotely, but fewer ways to do it in a way that is effective and not distracting to the audience.

So, I spent some time reading up on the options, watching tutorial videos, and tuning into Wistia’s Out-Of-Office hours for even more inspiration.

Ultimately, I came up with the kit I’m sharing with you below. My hope is that I’ve done all the pre-work, so you don’t have to.

Here at Drift, we like to stay scrappy. So instead of buying cameras for everyone, I threw on my mask and headed into the empty office (talk about eerie).

In our studio, we had all of our camera equipment that was just sitting around and collecting dust for the better part of 2020.

I knew we wanted to have five members of our team involved, and I found enough equipment to make two almost identical kits:

In addition to this equipment, I had each instructor download the EOS Canon Webcam Utility software. It’s free and a great life hack for up-leveling Zoom calls. Plus, it allowed me to see through the eye of the camera, through Zoom, so I could help set the shot.

Then, I boxed everything up in copious amounts of bubble wrap and packing paper, and I shipped the equipment to each instructor’s house (the people at FedEx know me by name now).

Once the package was on its way, I sent an email to the instructor with an outline of what to expect and also their scripts to rehearse prior to filming.

I told them to dress as if they were coming into the studio for a shoot and to try to find as quiet of a place as possible to set up the equipment.

I also included a Drift Video explaining the set-up, with a slide deck to follow along with, too. (Told you I did the work for you!)

On the day of the shoot, the instructors set up their shot as best they could, then met me on Zoom.

The instructors filmed their sessions, and I watched, unmuting my Zoom to direct, just as if I was right there in the room with them. When we finished, the instructors uploaded their files to a shared Google Drive folder.

The nice thing about recording remotely is that both audio and video lived in one file, and with only one camera angle, it was actually much easier to cut than videos shot in-studio – assuming I set the scenes well enough prior to filming.

After downloading the files, I’d take the two hours of footage per instructor, cut it up into three or four short lessons, bring those into Adobe After Effects, add some animations and design, then export and caption them for Insider.

The best part of this process is that it is repeatable and scalable. It’s very COVID-friendly, and you can make it as elaborate or as simple as you choose.

Whether it’s a small customer event, or full-blown virtual conference, a kit like this is an easy but impactful way to level-up the participant experience. 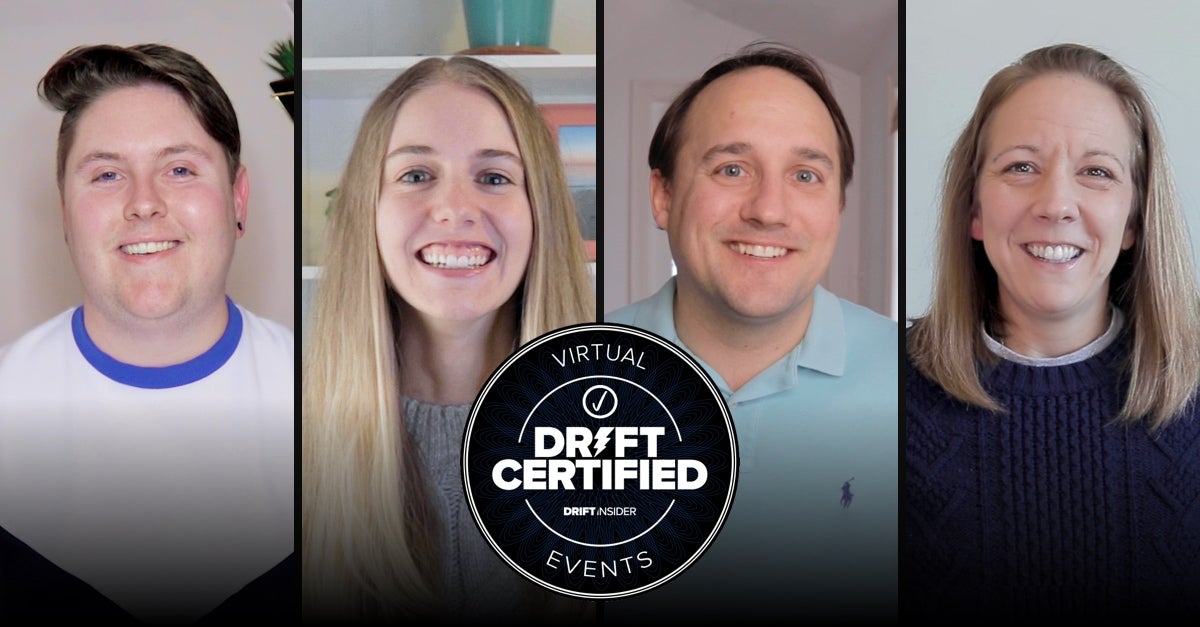 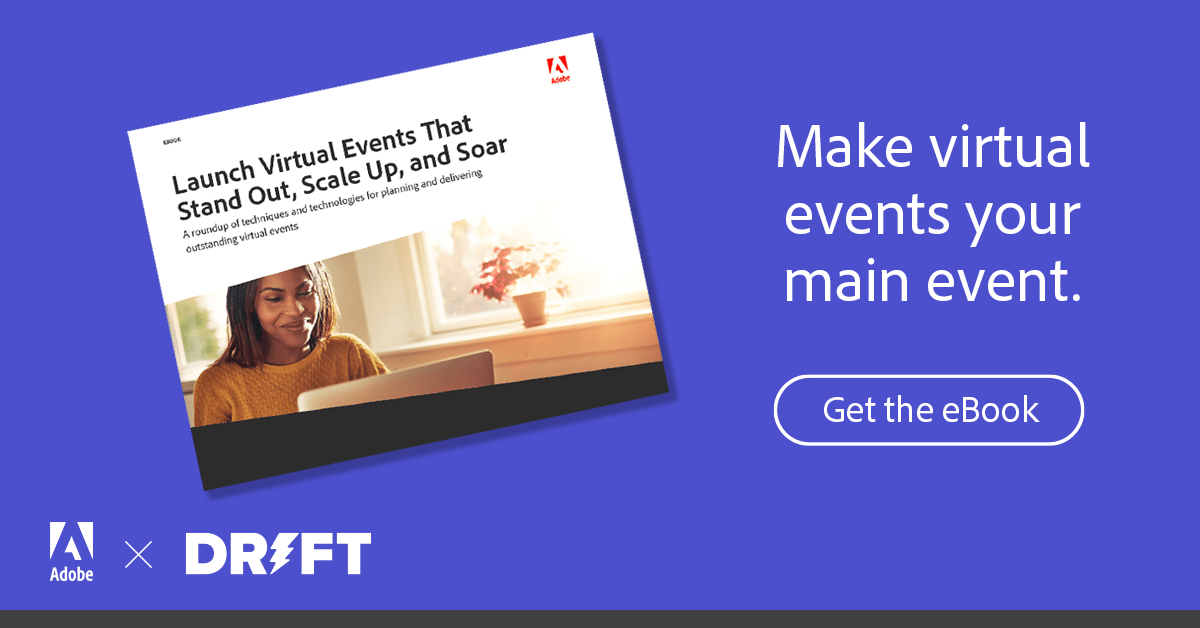 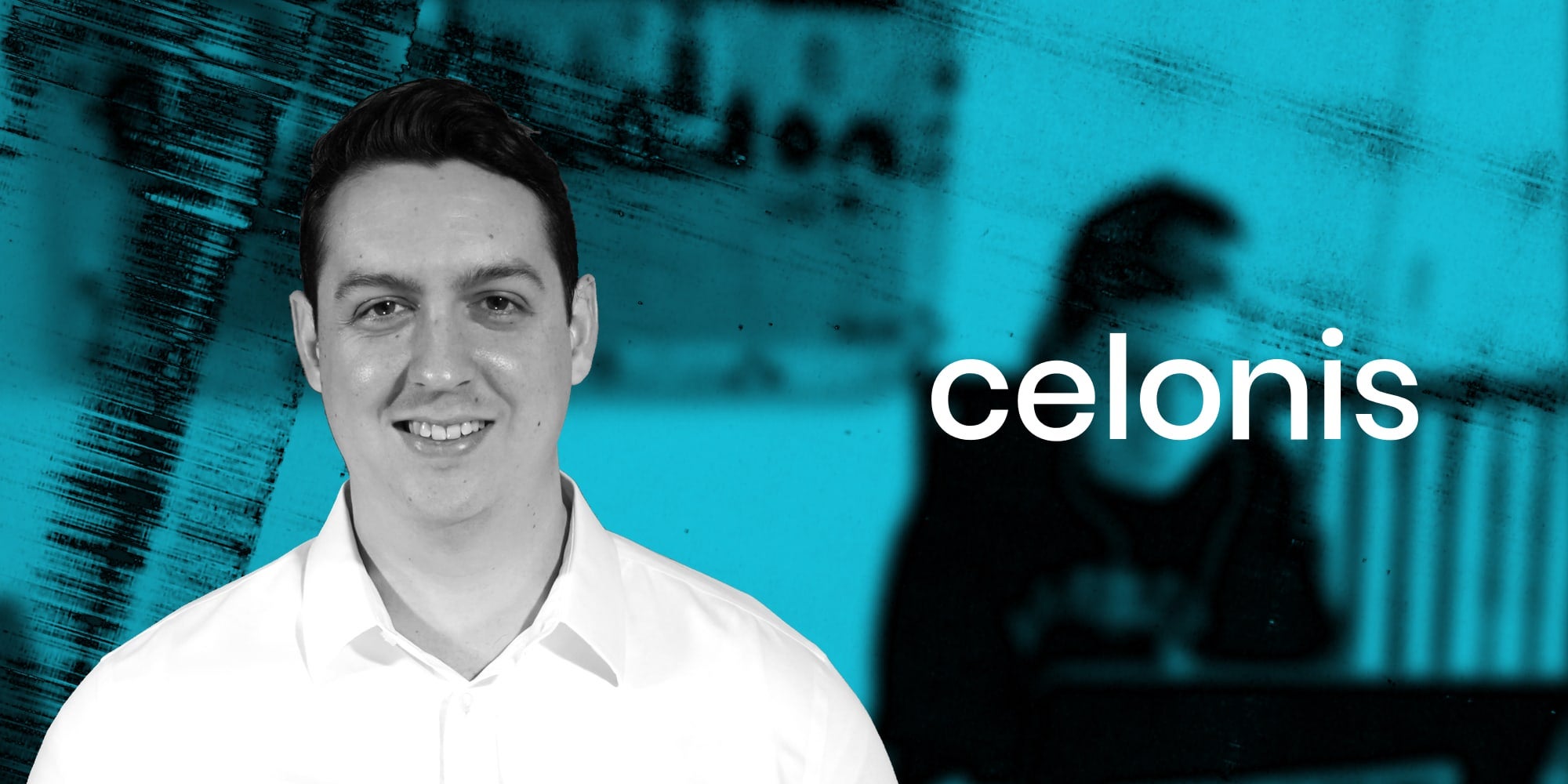 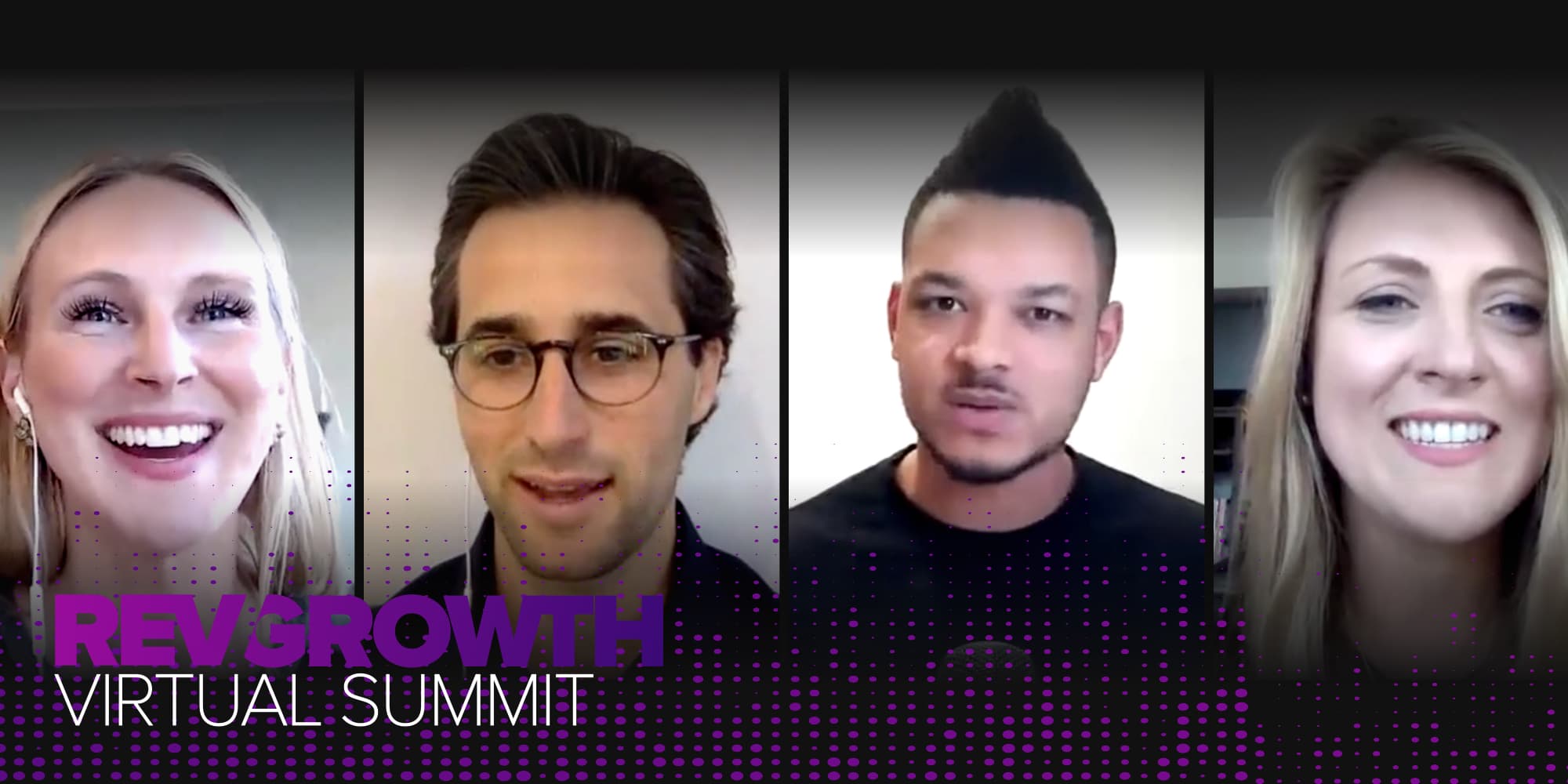 The Ultimate Guide to Running a Virtual Event: How We Pulled It Off (& How You Can Too)
See More