Remember when no one had heard of TikTok?

The irresistible video-sharing app reached 2 billion downloads in April 2020. And they’re continuing to gain market share as the fastest growing social media app in the world, especially among Gen Z.

That’s in no small part due to Nick Tran, TikTok’s Head of Global Marketing.

At every point in his career, he turned what most people would call the wrong place at the wrong time – say, during a multi-million dollar lawsuit at Taco Bell or when Samsung’s Galaxy phones exploded (!)…into the right place at the right time.

How did he do it? Nick sat down at RevGrowth: Digital Advertising to share seven lessons he’s learned from these moments of crisis.

If you want to watch Nick’s full presentation, click here. Otherwise, keep reading for all the insights 💡

When Nick was a Digital Marketer at Taco Bell, he thought his job was to work on social media and engage with the community.

But when he asked his CMO, they said Nick’s job was to “make us look cool.”

At the time, Taco Bell was just another fast-food place…and one that was facing down a multi-million dollar class-action lawsuit.

Regardless of what’s in your job description or what you do every day, take a step back and understand why you were hired in the first place. For Nick, that meant figuring out how to make Taco Bell something people wanted and identified with beyond the headlines.

The perception of your brand within the community matters. And the more you can push the boundaries of what your brand means, the more relevant it will be. Things like colors, taglines, fonts, and word choice may seem like minute decisions, but those all add up to a personality.

A few years later, Taco Bell became the beloved cult-like brand it is today. Couples even take engagement photos there and tourists check into Taco Bell-themed hotels. That didn’t happen overnight – the marketing team had to know why they were there, and then go make it happen.

Since Nick was responsible for social media, he knew he had to keep Taco Bell relevant.

When you have an opportunity to jump into something new, something that other people aren’t doing, go for it. Taco Bell joined SnapChat before most other major brands did – including their competitors.

But it also means going big for your customers. When someone put flyers up around the small town of Bethel, Alaska, advertising a new (fake) Taco Bell location in 2012, the team helicopter-ed in a Taco Bell truck.

That required leadership that saw the potential in pushing the boundaries and doing something different. Making the first move is always a risk, but when it pays off, it pays off big.

Nick’s social media strategy for Taco Bell wasn’t just a “set it and forget it.”

You can’t repost the same content with different image dimensions on every social channel and call that a strategy.

To really nail a social media channel, you have to tailor your content to fit that channel, not the other way around. Each channel has its own set of operating rules, trends, and audience segmentation, but the overall aesthetics can remain the same. Taco Bell really takes that to heart – the company’s feeds each offer something unique based on the channel:

Most brands continue to leverage digital channels the same exact way they did with print and early radio or television. Embrace what makes social media different and don’t be afraid to build something new, rather than recycle your strategy across channels.

4. Harness the Power of Niche Communities 🧦

After Taco Bell, Nick joined the team at sock company Stance as VP of Marketing.

Not long after he settled in, three wholesale customers went bankrupt in the same week, causing sales and revenue to free-fall.

Stance quickly pivoted to a direct-to-consumer model and expanded their ecommerce efforts, but it wasn’t until they became recognizable that cash began to flow.

You might think that expanding awareness means doing alllllll the things – going big on social media, paying for television or billboard advertisements, or partnering with a thousand influencers. And sure, sometimes that’s exactly what that means. But what Nick and his team did instead was focus on the skating, surfing, and snowboarding communities who were already wearing their socks and doubling down on that persona to build a strong brand narrative.

Stance wasn’t just something you needed, but something that, well, took a stance. And that made it become a beacon for top-tier athletes in those communities, making Stance socks the ones you had to have.

5. Align on a Central Brand Vision 👀

Decisive action from everyone in the company pulled them out of the crisis. Nick and his team used that moment to develop the brand in a way that hadn’t been done before.

How? The only way out was through.

Holding themselves accountable, recalling phones, and building trust through third-party testing gave them a chance not only to rebuild their brand externally, but their internal brand as well.

That’s because your brand and culture should be one and the same.

That means that your brand permeates everything you do – for your customers, for your employees, and for your partners. In a moment of crisis, the path forward becomes that much easier, because you’re clear on who you are and who you’re not.

As Hulu’s VP of Brand and Culture Marketing, Nick created a series of surprising, offbeat advertising spots that piqued interest and made Hulu the household name it is today.

To do it, he had to go toe-to-toe with Netflix.

A little scary, right? Back then, they were the only streaming game in town.

To make it happen, his team created advertising spots so memorable you couldn’t help but want to know more.

Hulu “Better Ruins Everything” from Big Family Table – an IPG agency on Vimeo.

Which culminated in a Super Bowl spot that sparked plenty of conversation:

At the time, many thought 2020 would be Tom Brady’s last Super Bowl. Poking fun of the running commentary of will-he-or-won’t-he-retire made the spot poignant and humorous at the same time.

When you’re clear on who you are as a brand and the risks you’re willing to take, you can separate your brand from everyone else.

7. Build a Team That Anchors You ⚓️

Nick made the leap to TikTok at what most people would say is the worst possible time: 2020. Even in a global pandemic, he’s built the social media platform.

Your team keeps you anchored. Now that he’s Head of Global Marketing at TikTok, Nick is focused on building a team that feels empowered to push forward, do something different, and take calculated risks.

Getting through a crisis means you need a team that stays moving forward. At TikTok, it hasn’t been easy pivoting to a completely remote workforce…and dealing with plenty of attention-grabbing headlines. But Nick knows that his team can handle it if they work together – which is probably why TikTok finished 2020 as one of the hottest social media apps out there.

In moments of crisis, building camaraderie and working toward a singular vision defines your team. Whether that’s weekly rituals, an easily accessible culture code, or spotlighting team members on Slack or on your blog, the more you can feel connected, the more you’ll innovate. 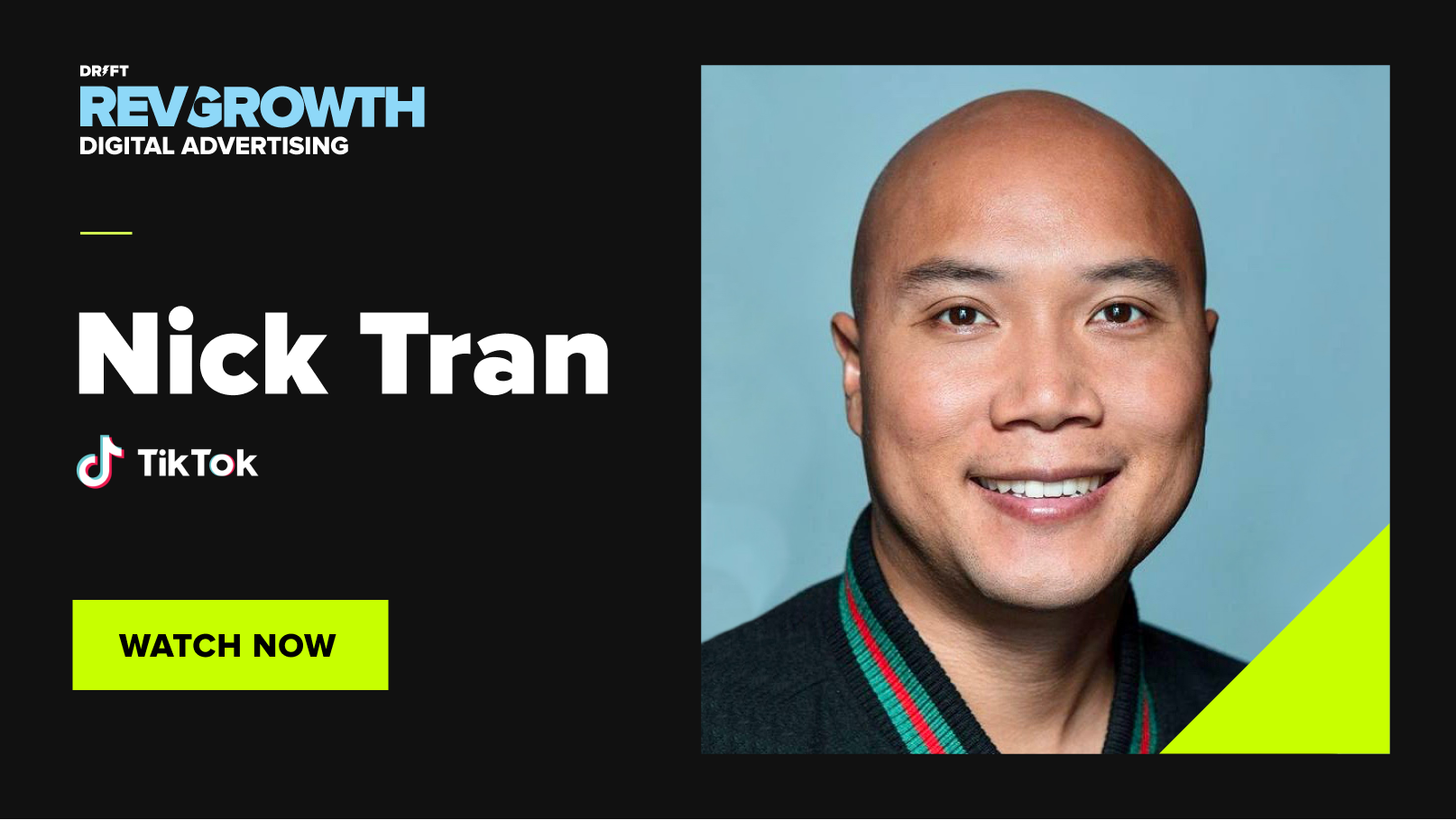 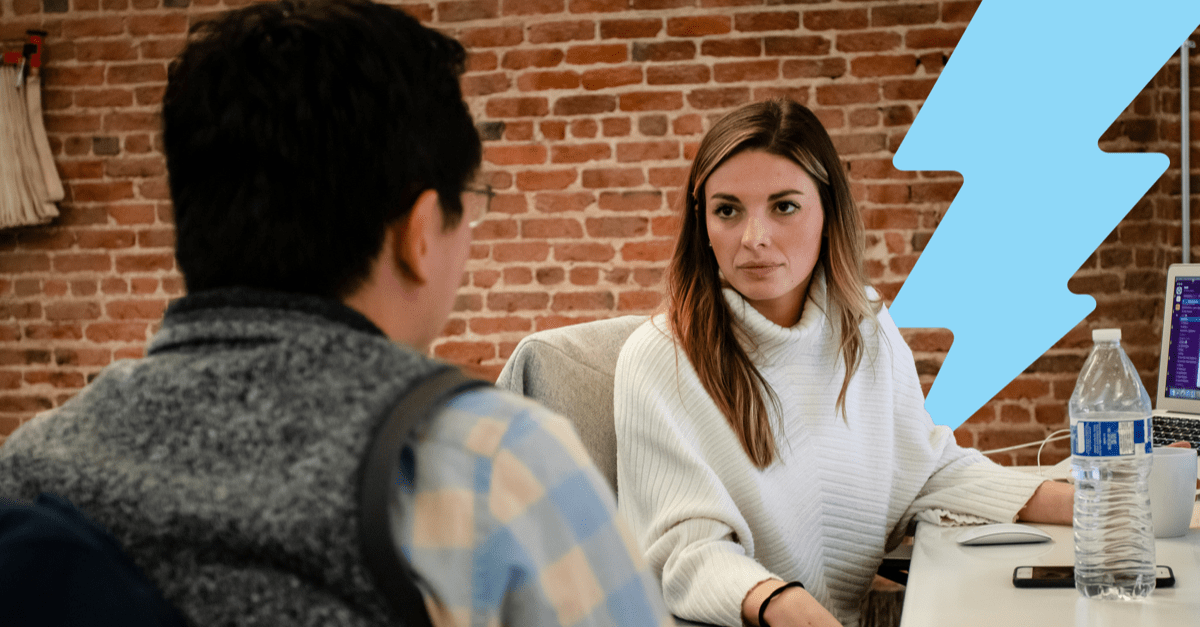 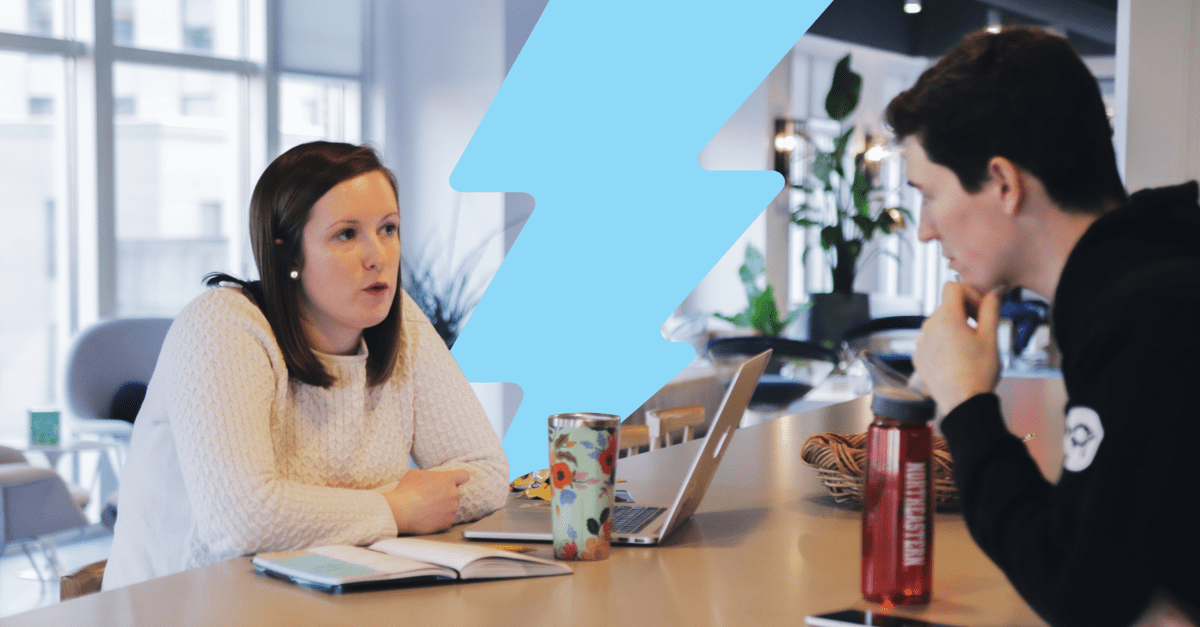 Digital Marketing vs. Traditional Marketing: Is One More Powerful Than the Other?
See More 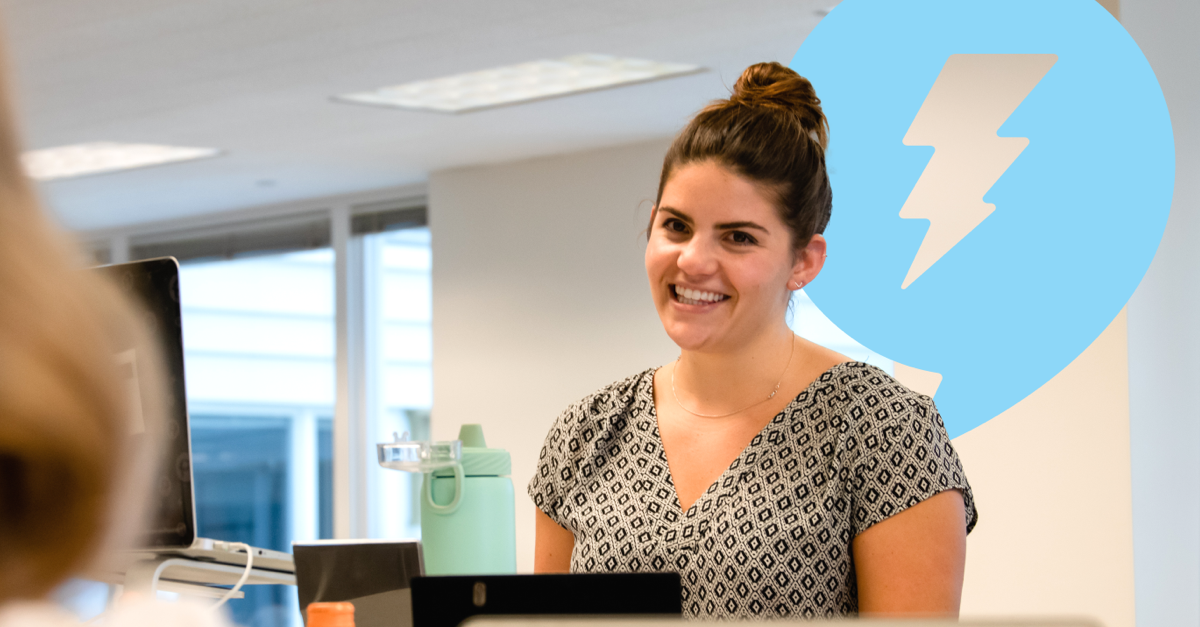