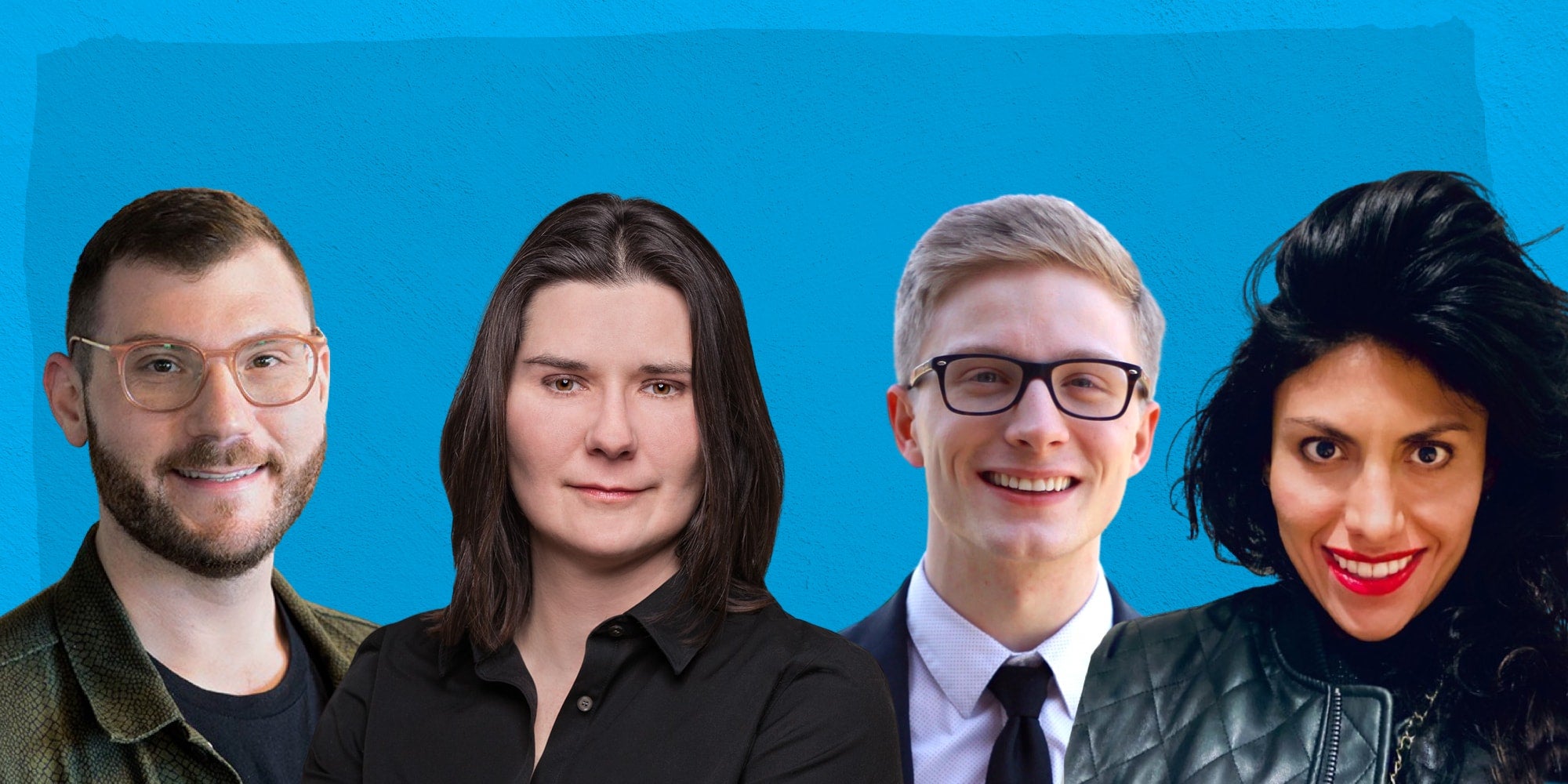 This year, Pride Month, which is celebrated across the country and around the world every June, was especially sweet. Because just a few weeks ago, the Supreme Court delivered the LGBTQ community a hard-won and long-overdue victory. In its recent ruling, gay and transgender workers are protected, unequivocally, from workplace discrimination. Until this ruling, it was legal in more than half of the states in this country to fire workers for being gay, bisexual or transgender.

While this victory is certainly momentous, it points to the long unaddressed inequities that still exist in both our personal and professional lives. That’s why we’re taking a page out of Fast Company’s playbook, which this year became the first mainstream business publication to explicitly recognize LGBTQ women and nonbinary individuals in a celebratory list, and following up with one of our own.

To round out Pride Month, we’re recognizing LGBTQIA+ sales and marketing leaders at all levels who’ve made significant contributions to their professional fields and communities.

This list is based on nominations submitted over the course of June. If we missed someone great, send a tweet to @Drift or email me at gaxelrod@drift.com and let us know who we should add and why. 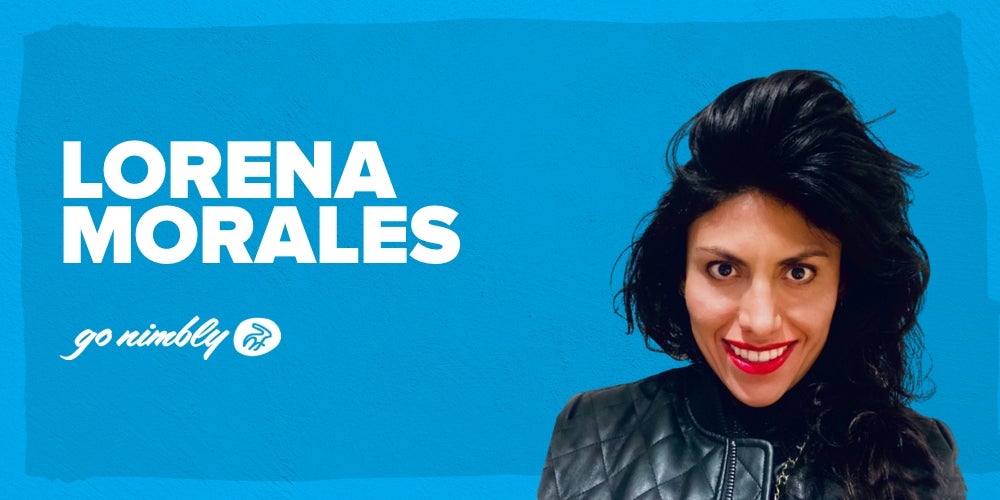 From my first day at Go Nimbly, it was clear to me that Lorena was a rare breed of leader. As she has built our Marketing team, she has shown that she cares about relationships above all, and is unwilling to compromise authenticity for a quick win. For us, this has resulted in strong, lasting marketing partnerships and customer relationships, based on shared values and respect. Lorena is also a determined and tenacious learner, taking it upon herself to learn new skills and tools in order to better enable her team. She is both strategic and creative, and never cuts corners when it comes to delivering personalized experiences. I could go on for pages, but I’ll end by saying that Lorena has earned every word with her hard work. 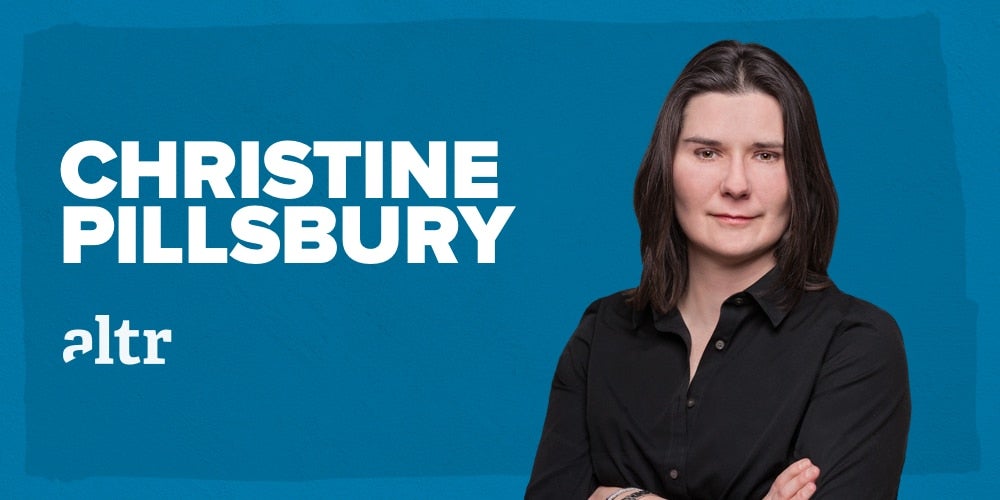 Over the course of her more than 20-year career, Christine has led digital marketing efforts for companies including Virgin Mobile, athenahealth, and Fidelity. For the past six years, Christine has built and led the creative team at altr, an experience design firm she founded that has been named a top UX agency in Boston in 2016, 2017, 2018 and 2019.

She has been a mentor for rising LGBTQIA designers in the Boston area throughout her career. 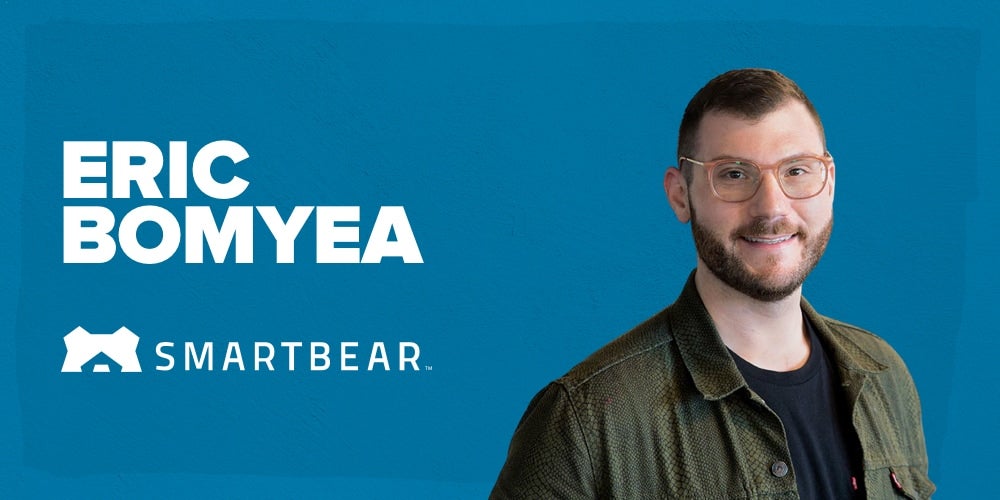 As SmartBear’s Creative Director, Eric oversees the monumental task of ensuring that our entire organization remains on-brand across an ever-growing portfolio of solutions developed by our company, as well as those that are added by acquisitions. Eric was also responsible for the rollout and adoption of our recently-released company core values, which would have never been so embraced by our entire executive leadership team without Eric’s enthusiasm, and his effective communication on why their buy-in was so important. His team also consistently puts out engaging, emotionally-charged graphics that support a diverse array of campaigns, thanks to highly-complex sprint planning in order to consistently meet ambitious deadlines.

As a leader within SmartBear, he uses his role and passion to encourage those in the company to make positive changes and steps to be more LGBTQIA oriented. 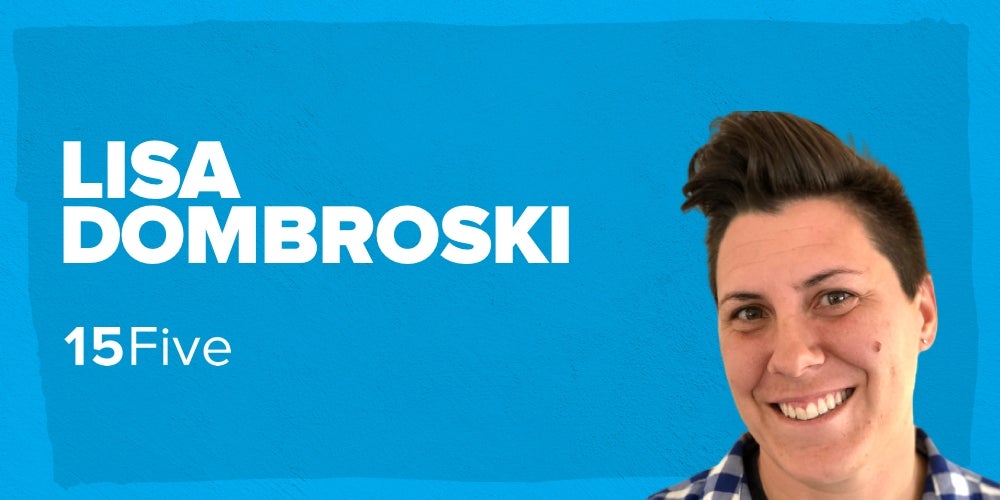 Lisa is one of the best leaders I have ever worked for. She is a sponge – learning from every interaction and micro-moment, and using each moment as an opportunity to become a better leader. Her contributions to our team are invaluable. She’s managing an entire inbound team and a segment of an outbound team, across multiple geographies, and crushing it. 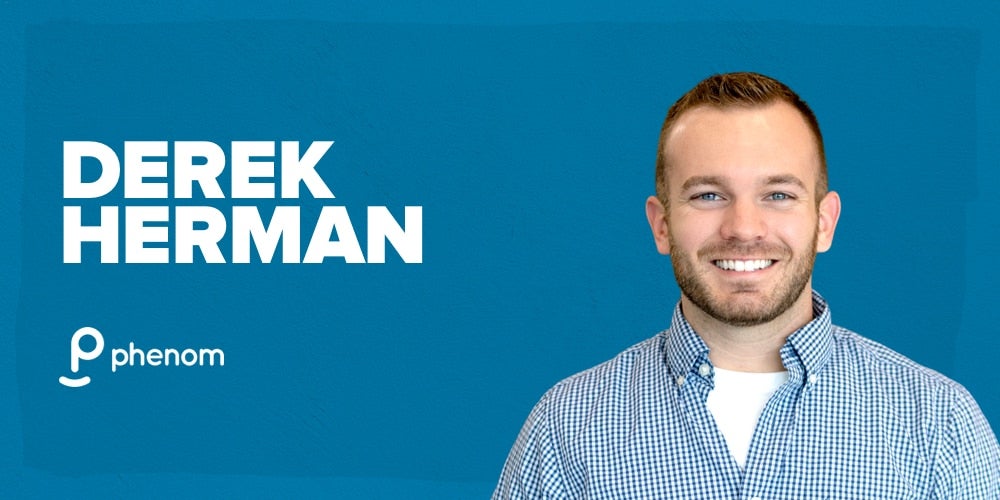 Derek leads Phenom’s LGBTQIA+ employee resource group as well as their Pride social campaign every year. He also writes on LGBTQIA+ issues and is involved in activism in his South Philly neighborhood. 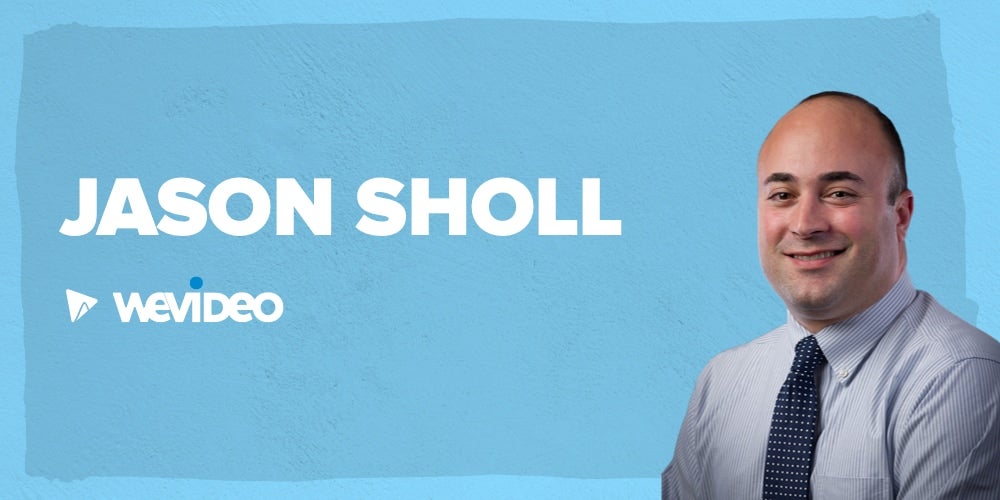 Jason exhibits empathy for our customers, putting himself in their shoes all the time. He crafts brilliant messaging that resonates with leads and customers, keeps sales team members informed of campaigns that they need to be aware of, and is a team player. Jason was the past winner of the 2018 40 Under 40 Award from the Silicon Valley Business Journal and has won 15 Telly Awards in his career as a marketing leader. 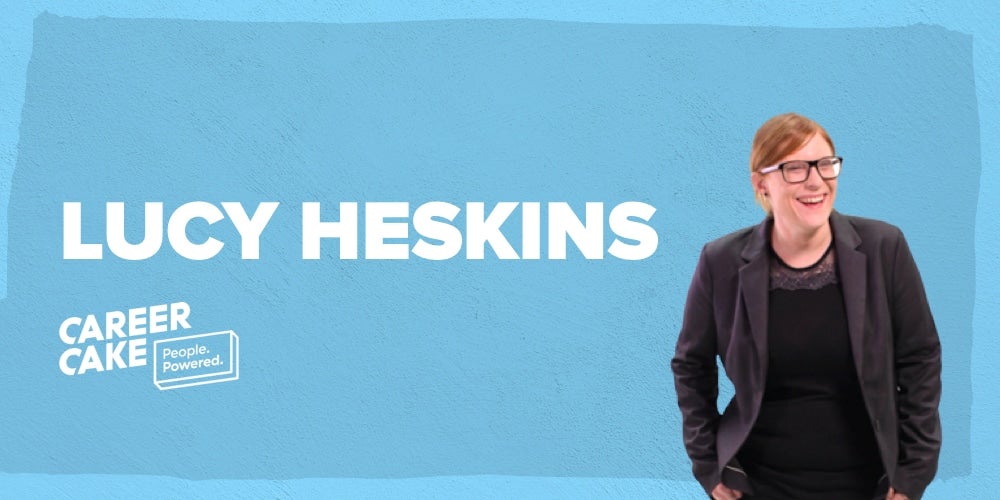 Lucy has helped to build, grow and market CareerCake while keeping the customer experience at the forefront. This involved playing a key part in the rebranding of the business, changing business models to an all-you-can-eat subscription model all while helping the underrepresented and those lacking in confidence feel awesome in their careers.

Lucy is a part of the LGBTQIA community and an ally to the trans community. She works to ensure these voices are also heard in the video content and the stories CareerCake shares about their audience. 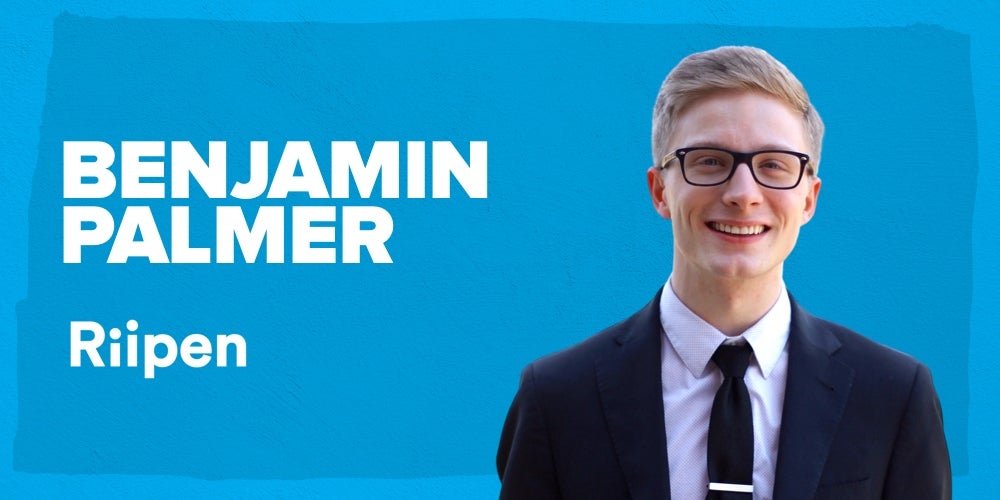 Ben has been nothing short of amazing since joining the Riipen team. He has continued to exemplify what it means to embody our company’s value of life-long learning and is always asking questions, endlessly curious, and brainstorming innovative ways to solve problems.

As a student at the University of New Brunswick, Ben successfully advocated for greater equity for the LGBTQIA2S+ community through expanded prescription medication insurance coverage for 6,000+ students and the implementation of UNB’s first rainbow crosswalk. Within Riipen, Ben is always open to engaging with colleagues about LGBTQIA topics during lunch discussions or coffee chats and acts as this community’s advocate and voice in larger conversations.

Know someone we should add to this list? Send a tweet to @Drift or email me at gaxelrod@drift.com and let us know who we should add and why. 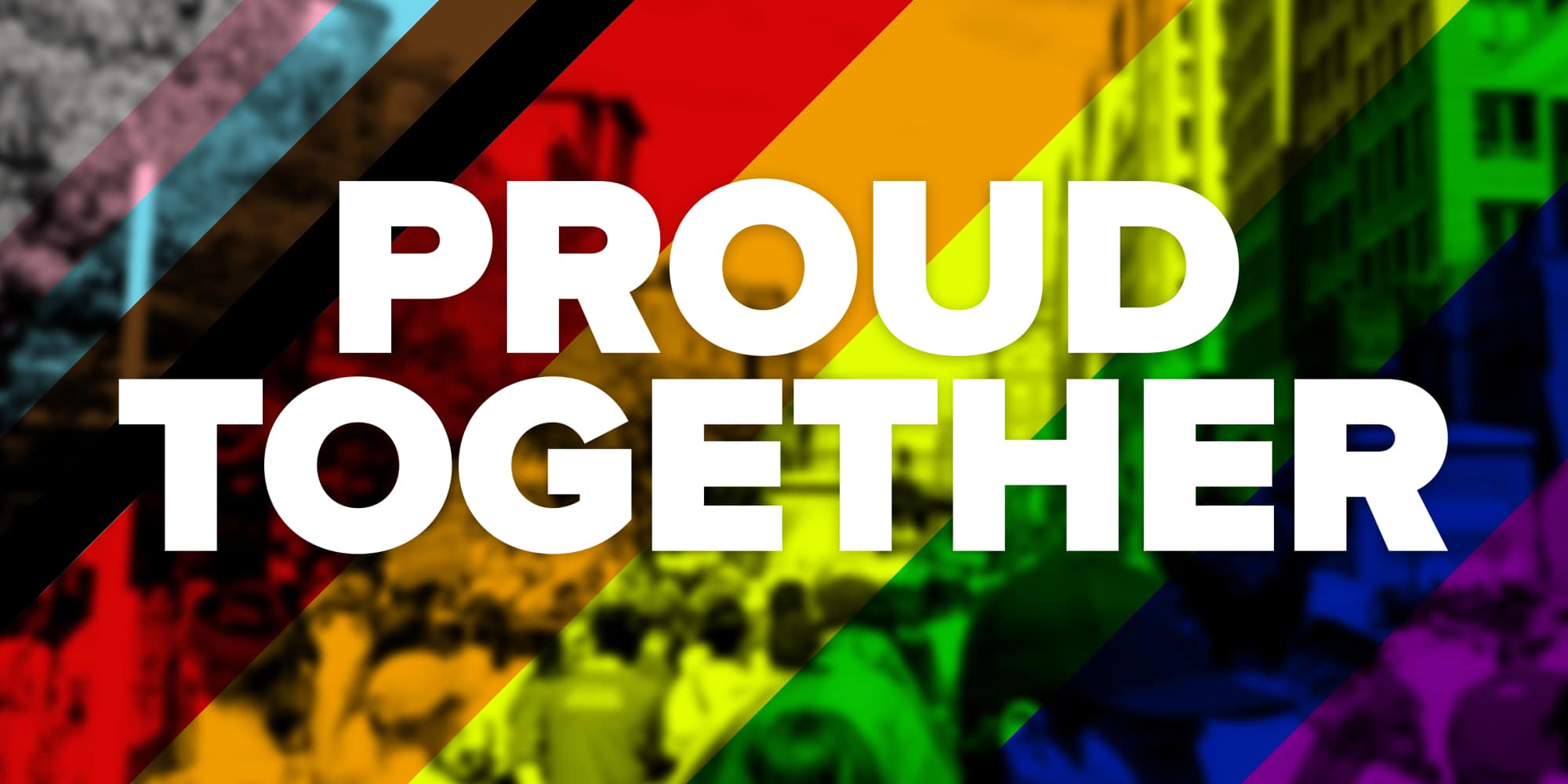 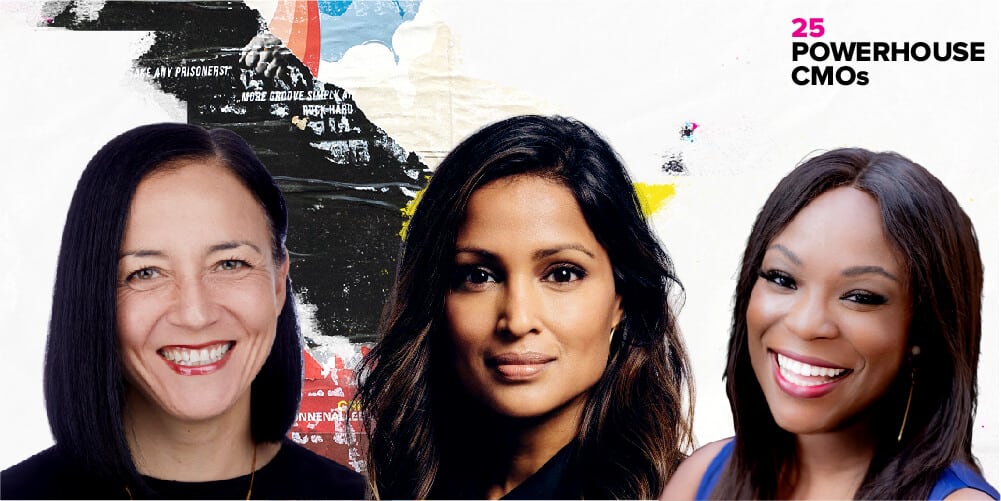