Reflections on Juneteenth from the Black at Drift ERG

May 14, 2022 should have been just another Saturday. For some shoppers at Tops Friendly Market in Buffalo, New York, an ordinary grocery store visit would ultimately be their last moments of life on Earth. A racist, 18-year-old white man decided to enter the predominantly Black supermarket, heavily armed and wearing plated armor. He shot four people outside of the grocery store, shot an armed security guard (who was a retired police officer), and shot eight more people inside the store. All of the people murdered were Black.

This was an explicitly planned attack. He identified this area as having a higher population of Black people, drove several hours to visit the store and confirm how many Black people he would be able to target, and then live-streamed these murders — where he can be seen apologizing to white people in the store before brutally murdering Black people.

We’d love to tell you that this was an anomaly. Despite a renewed social justice movement against violence and racism following the murder of George Floyd, there has been a surge in hate crimes against African Americans since then. This Juneteenth, we are asking our community to take an active role in ending violence and oppression against Black people.

Juneteenth is one of many examples in the United States’ long-standing history of treating Black people differently. While July 4th commemorates American Independence in 1776, Black people had to wait another 89 years just to no longer be enslaved. In many ways, we’re still waiting to be seen as equals.

A year ago today, Black Drifters came together and formed an employee resource group (ERG) called Black at Drift because we wanted to build community and influence real change — at Drift and beyond. Today, as we reflect on Juneteenth and what the history of this day means, here are five calls to action:

1. Check in on the Black people around you.

We’re expected to deal with traumatic events, and then go to work the next day as if nothing ever happened. Most of us have never had someone check in on us.

Acknowledge that something has happened, and instead ask, “How can I support you?”

3. Allyship is not limited to a holiday or month.

We aren’t Black for a day or a month out of the year. Allyship should be year-round, too.

While you should continue to educate yourself on racism against Black people, talk to the Black people around you to learn new perspectives first-hand. Ideally, you should be doing this year-round — not just when something bad happens.

Allyship isn’t for show. It’s just as important to stand up when we’re not there, or not able to speak for ourselves.

We want to do more than hope for a better tomorrow. Take an active role in making a difference, starting today.

In writing this article, we consulted resources from CNN, Revolt TV, The New York Times, Do Something, American Progress, and History.com. 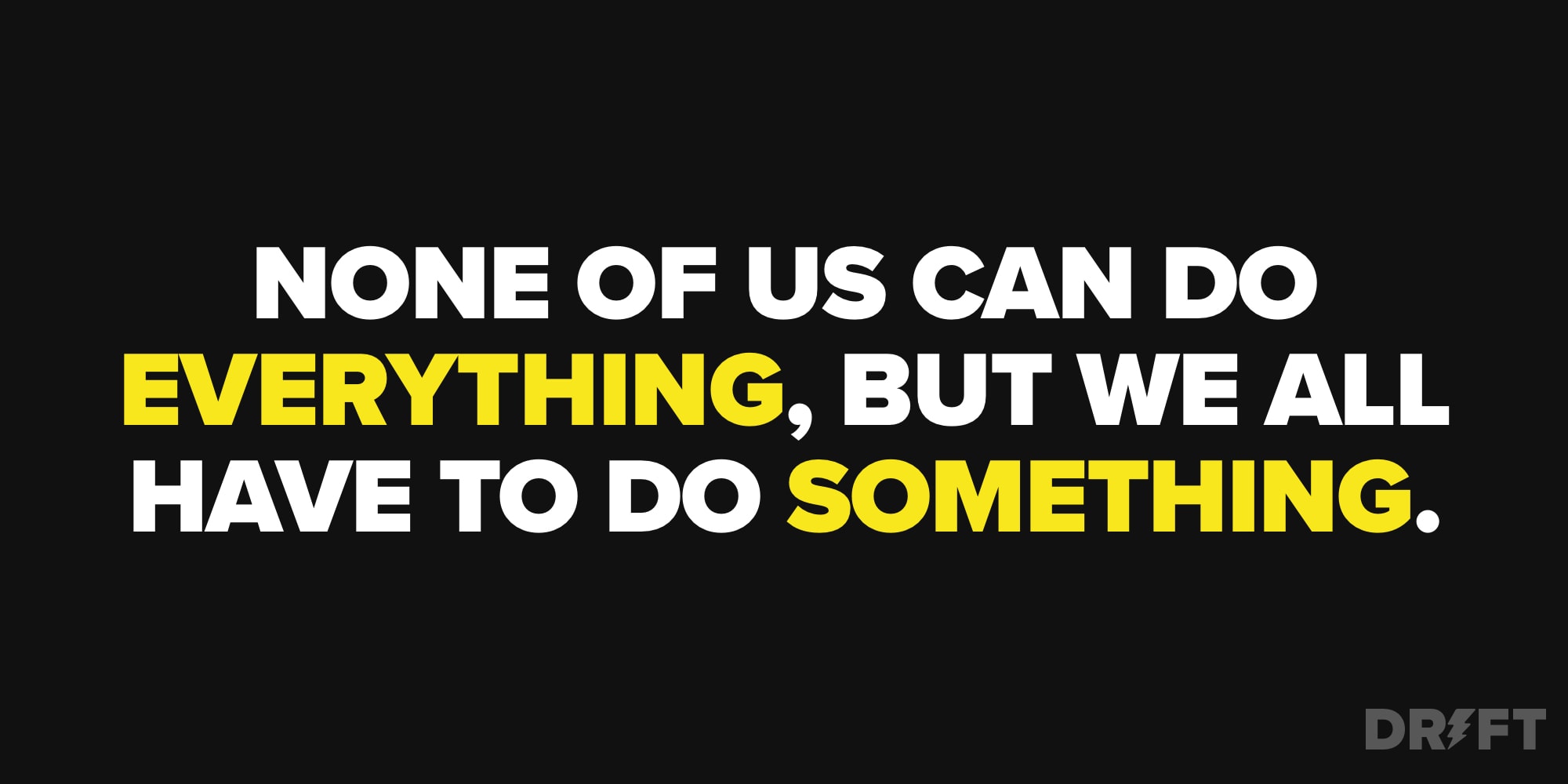 As a Latino Immigrant, I Thought I Understood the Challenges of the Black Community. I Have a Lot to Learn.
See More 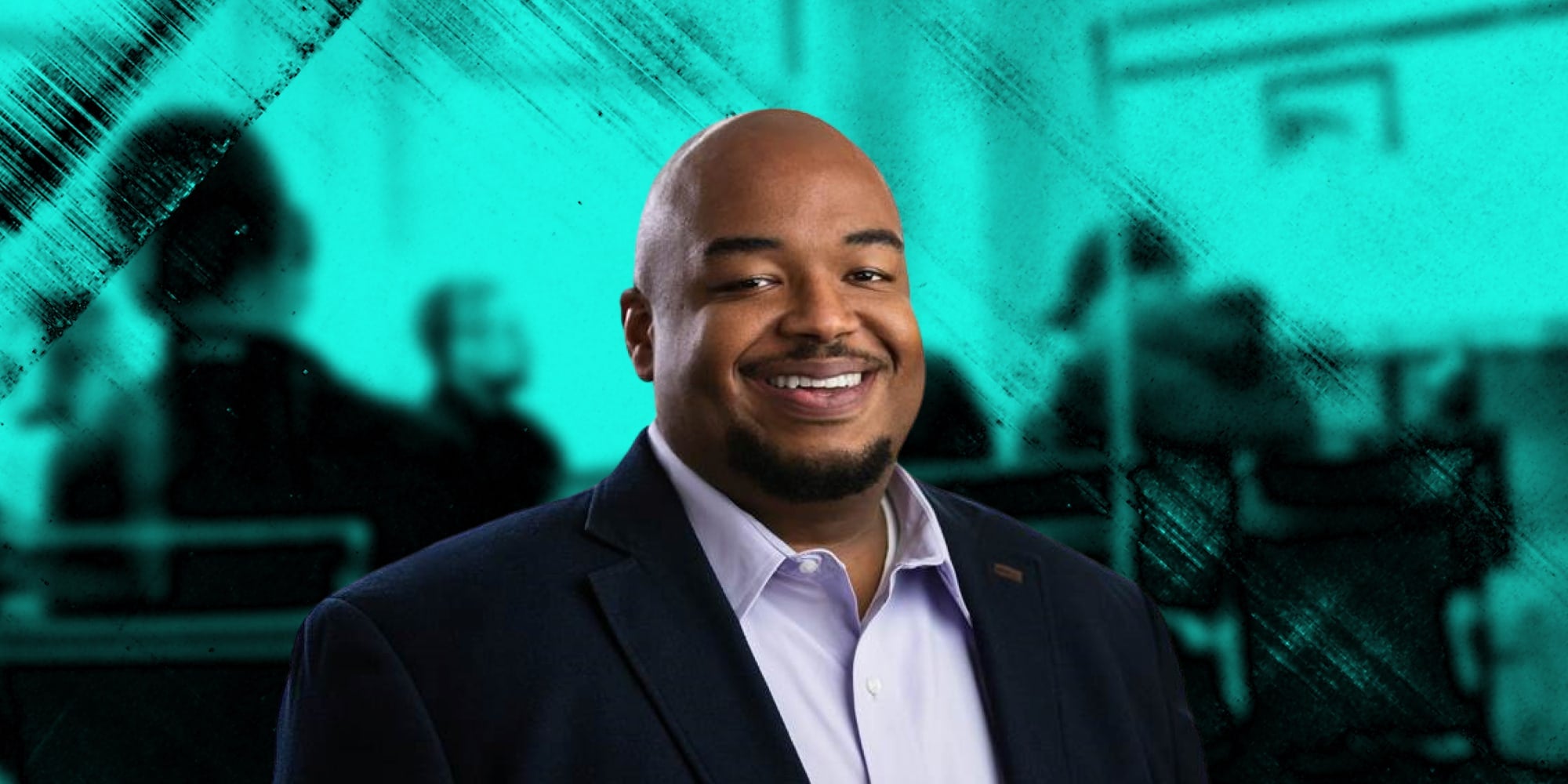 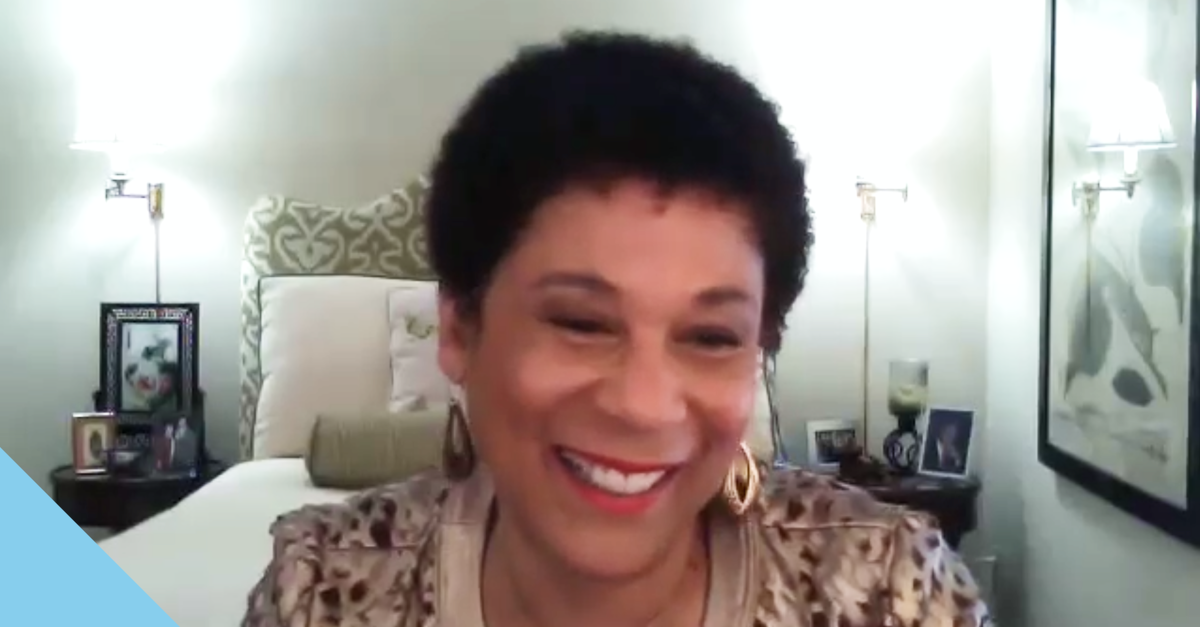