The Making of a Super CRO: How This Business Increased Sales Opportunities by 566% in 30 Days with Conversational Marketing 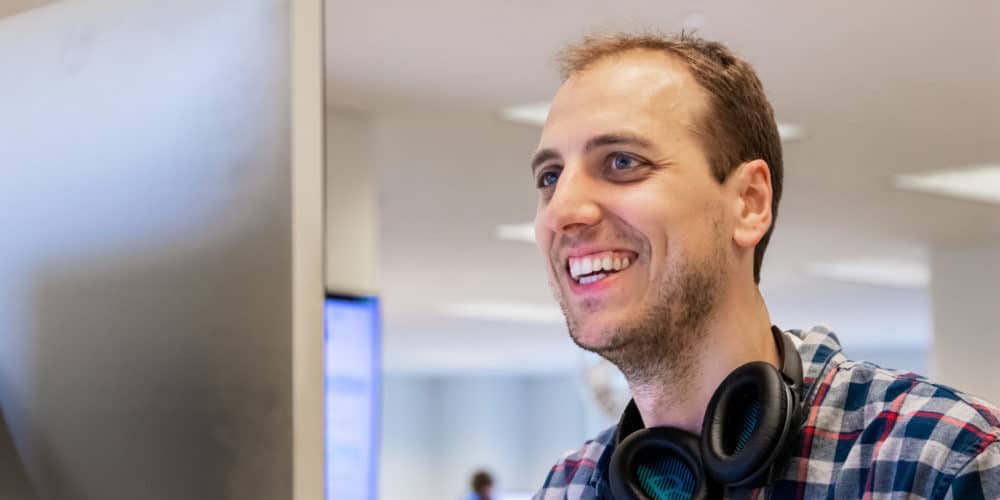 A newly appointed CRO recently came to me with the problem of replacing an antiquated sales and marketing process that had helped build a $30 million dollar revenue business. But the company hadn’t seen any growth over the previous 5 years.

The problem he was having was trying to sell his C-Suite counterparts on the idea of implementing a new cloud-based CRM and designing a sales process around it.

The existing C-Suite had a few concerns with the CRO’s solution. First, they didn’t trust their CRM data in the cloud. They were also wary of spending resources (read lots of time and money) on a new cloud-based CRM. Finally, as a technology company, they had a hard time believing that a customized version of an off-the-shelf cloud solution could be better than their heavy, custom-built, on-premise product.

I told the CRO that I had a plan that would alleviate the concerns of his colleagues, set up his sales team for success and make him look like a star in 30 days ?

Build out a conversational sales engine powered by Drift.

I laid out for him our 1-7-30 process for building out a conversational sales engine in 7 days that would get him results by day 30.

We’d install Drift on day 1, integrate it into their new CRM stack in 7 days and build out 3 core conversational sales playbooks in less than 30. This gave him enough confidence to sell the idea to the C-Suite. The process had tremendous upside with very little liability.

When we looked at our results on Day 38*, sales activity and pipeline had skyrocketed!

The results were as follows:

*We ran a bit past 30 days because we did the implementation during Christmas and New Years.

In addition to these results, we also removed all manual sales activity tracking that had previously been the responsibility of the sales reps. Prior to the conversational sales engine, all activity was tracked manually in a spreadsheet. We couldn’t measure the morale increase of the sales team, but our praises were sung extensively during weekly check-ins and sent directly to me via text.

The 1-7-30 process is an easy way to get your conversational sales engine up and running in days instead of months or years. But what exactly were the three playbooks we used to get those results I mentioned above? Let’s check them out ?

Playbook 1: The DeJoria (for scheduling demos)

Primarily known for Paul Mitchell hair products and Patron Tequila, JP DeJoria sold his hair products door-to-door while living out of his car. The man mastered the art of the demo. Why? Because he knew it would help him close more deals. Which is also why you should take a play from DeJoria and move as many of your site visitors to book demos with your team as quickly as possible. Doing so is exactly what allowed my client to increase meetings booked by 120% in just 30 days.

Playbook 2: The Bezos (for pricing)

When you think Silicon Valley titans, Gates, Jobs and Zuckerberg come to mind. But Amazon’s Jeff Bezos’s net worth already exceeds $150 billion. He’s built a business (in part) by exposing pricing inefficiencies and then returning that value to the end-user. Why? Because people really, really care about what something costs. Which is why you need a bot on your pricing page.

Your pricing page is likely one of your highest intent pages, but also probably one of your most confusing. Afterall, if you offer several plans and tiers, things can get wonky. So throw up a bot that can answer visitors’ common pricing questions. They’ll get their questions answered, you’ll provide clarity around pricing and probably sell some software in the meantime.

Playbook 3: The Rowling (for lead magnets)

J.K. Rowling had to go on welfare as a single mother to stay on the path towards her life goals. But that didn’t stop her. She worked hard at it and turned out a life’s work (several times over). And while we’re not saying your eBooks are akin to Harry Potter, you definitely put a lot of time and money into creating that content. So monetize it! If what you’re giving away on your site is truly valuable, ask for an email address in exchange for that asset. And watch the leads roll in.

Building a conversational sales engine is a great way to increase sales efficiency, give would-be customers a direct line to your team and make yourself look like a star in the meantime. You can check out a Drift demo for yourself here. 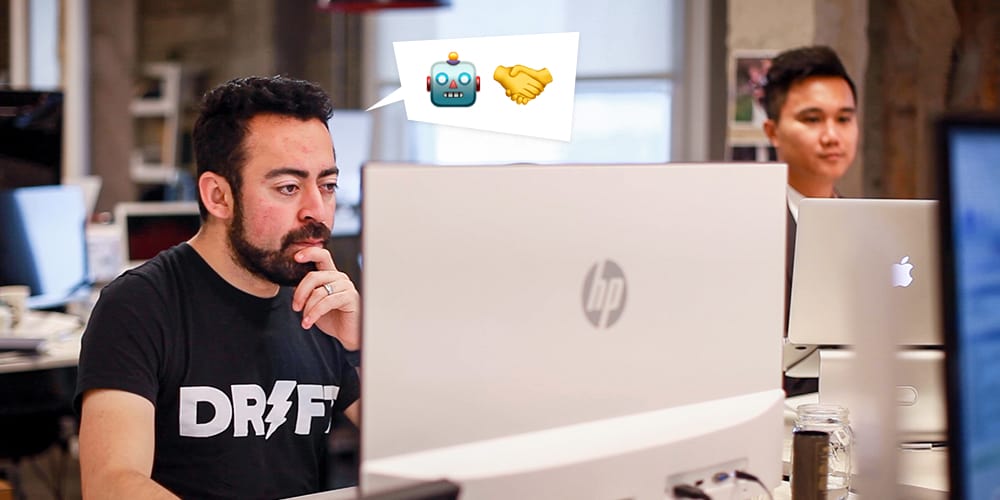 How to Improve Chatbot Engagement Through Context & Personalization
See More