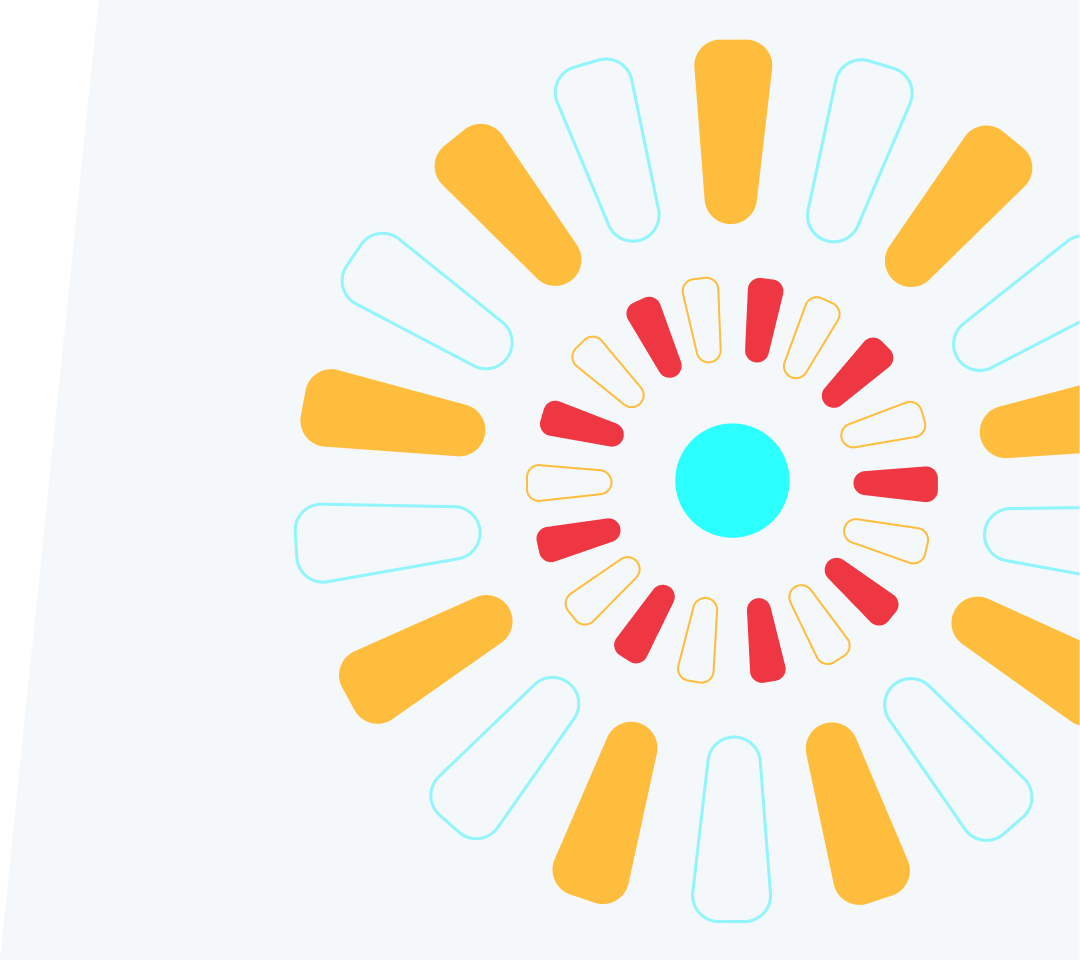 As a podcast producer, I’m always looking for guests with powerful stories to tell. So hearing my host say, “I could cry right now,” because of those stories is music to my ears.

When it comes to Drift’s The American Dream podcast though, the reality is that I’m usually tearing up in the background too.

Hosted by Drift’s co-founder and CTO, Elias Torres, The American Dream is all about highlighting stories told by those underrepresented in tech. These are people who have overcome adversity to rise through the ranks and pave their way to success — those who won’t take no for an answer.

In the past year, we’ve heard from entrepreneurs, nonprofit leaders, and venture capitalists with stories that have been nothing short of inspiring. So, in honor of Hispanic Heritage Month, a month dedicated to celebrating the achievements and contributions of Hispanic Americans, I’m spotlighting the people whose stories have inspired me the most this year.

If we talked about all the Latinx leaders who have inspired us this year, you’d be reading this blog for days (and at that point, it wouldn’t even qualify as a blog anymore). So, if you’re looking for more Latinx leaders to be inspired by, check out the full The American Dream podcast series.

Who they are: CEO of Inquilinos Boricuas en Acción

Not only has Vanessa built out countless programs with IBA, turning it into the largest Latinx-led nonprofit in greater Boston, but she’s also served on multiple Boston-based task forces and helped to create the first dual-language innovation high school in Massachusetts.

Their episode: Use These Three T’s to Make a Difference

Who they are: Founder & General Partner of Mendoza Ventures

What they’re all about: Adrian founded Mendoza Ventures to be the first step towards closing the funding gap in the pre-seed investment stage for underrepresented founders.

Being a founder himself, Adrian noticed all too often that he was the only Latino in the boardroom. He’s on a mission to change that with the first Latinx-owned venture fund on the East Coast.

Their episode: From Immigrant to Middle-Class Wealth in Just One Generation

“We all have to ask, and we always have to realize that if we need to make a difference. Like a couple of months ago, you and I both saw the stat that 1 ½ to 1% of all venture funding goes to Latinos. And there were Latino senior executives complaining about it, “Oh my God, someone should do something.’ My view on it was, ‘This is why I do what I do. I’m not going to sit and complain.’ I’m going to write the check. I’m going to fix the problem.”

Who they are: General Partner of Ganas Ventures

What they’re all about: Lolita Taub has spent the past year hunting for unicorns (no not 🦄, the start-up kind 💰) in Latin America. Why?

Her mission is two-fold:

Their episode: How Do We Create Generational Wealth in Community?

“If we come together as a community, we can really create a lot of change for ourselves, for our families, and for our community — and that is just on a personal mission level. That’s why I’m in venture capital — because it’s the only industry that I can think of that, in my lifetime, and with the power of community, we can create this ripple effect change. So that those that have talent actually get to show it, and it’s not just based on what school you went to or how much money your parents had in the bank, or what ethnicity or gender you are.”

Who they are: CEO & Co-founder at Finix

What they’re all about: Richie Serna co-founded the financial technology company, Finix, after a quarter-life crisis had him moving across the country, ditching his consulting job, and teaching himself computer science.

The thing is, Richie could have avoided consulting entirely had he been able to block out all the people who told him he wasn’t equipped to study computer science at his alma mater, Harvard University.

Their episode: Playing the Long Game

“Not all of us have a ton of capital. It’s one of the things that I talk about that’s one of the most difficult things about starting a company from an underrepresented background. If you just purely look at the statistics, the average Latinx or Black family has maybe $20,000 saved across their entire family. If you look at the average white family, it’s about $140,000. It’s just a difference in terms of magnitude in what that family can contribute to their children being able to take that risk. When people say, ‘Go off and start your company, and use the friends and family around, and that’s how you get started.’ Most people from our backgrounds don’t have that luxury.”

Who they are: Co-founder & CTO of Snowball Wealth

What they’re all about: Community is at the center of everything Pamela does — from her early years in Mexico to her high school in Texas to her experiences at Stanford University.

And now, community is at the heart of Pamela’s company, Snowball Wealth — a mobile-first community with tools to pay debt and build generational wealth.

Their episode: Unlocking the Power of Community

“I’m living my parents’ dream. We came here, my first job out of college, I was making triple what my parents make in a year, and that’s, I think, the experience for a lot of people who are…they’re first in their families to graduate and get a higher-paying job. So, we’re really here to help and focus on these people because one of the things that I learned is that the financial industry is not really focused on people like us. It’s not built for people who are first in their families to start making money. They’re not focused on people who have a different experience. I’ve had to help my family financially, and a lot of people who are children of immigrants or they’re first to graduate college are doing the same thing. So, we really focused on this demographic because we know that there’s a lot of us out there that deserve attention and products that are built for us.”

Who inspires you? Let us know by sending an email to podcasts@drift.com so you can help us add to this list! And make sure you’re subscribed to all of Drift’s podcasts here 👇 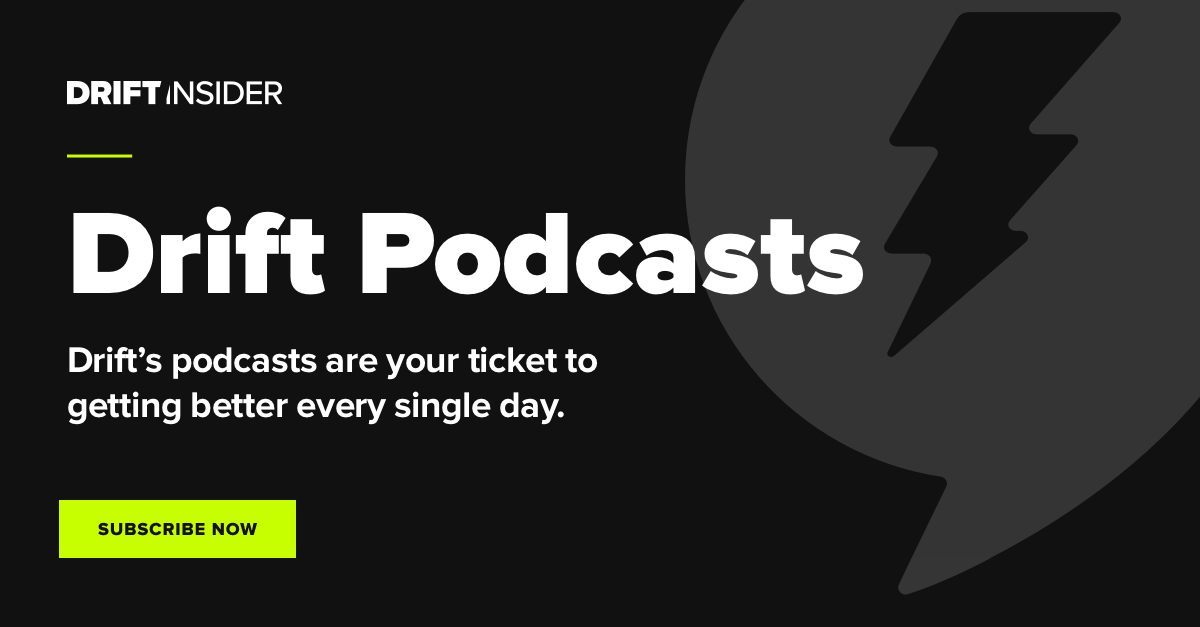 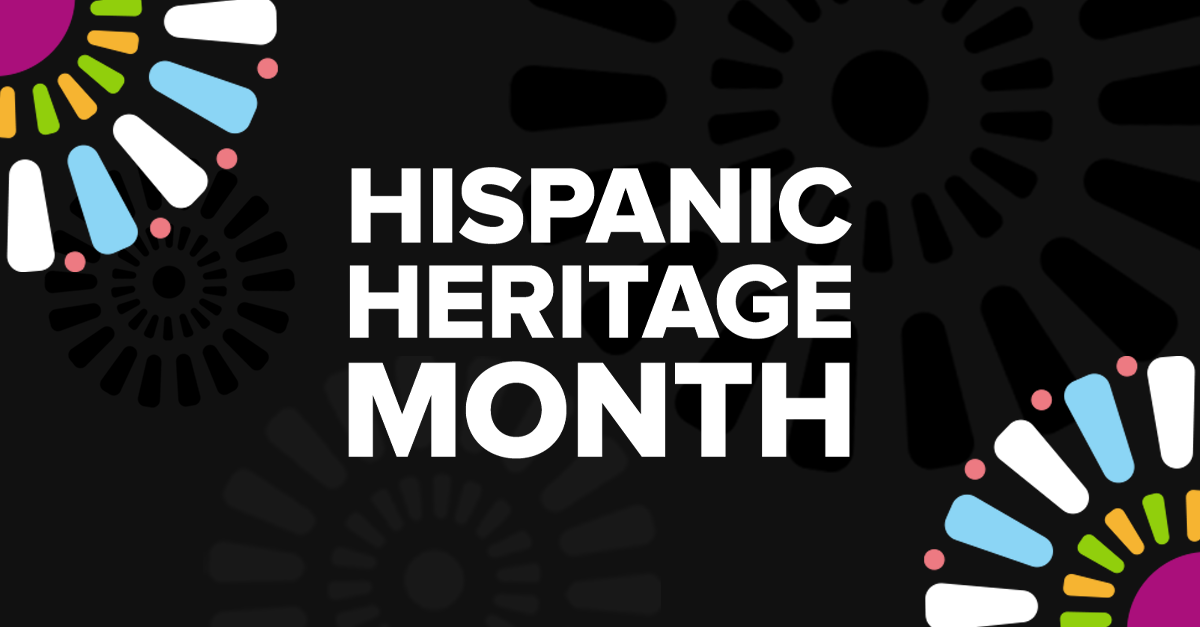 In Their Own Words: What Hispanic Heritage Month Means to 5 Members of Team Drift
See More 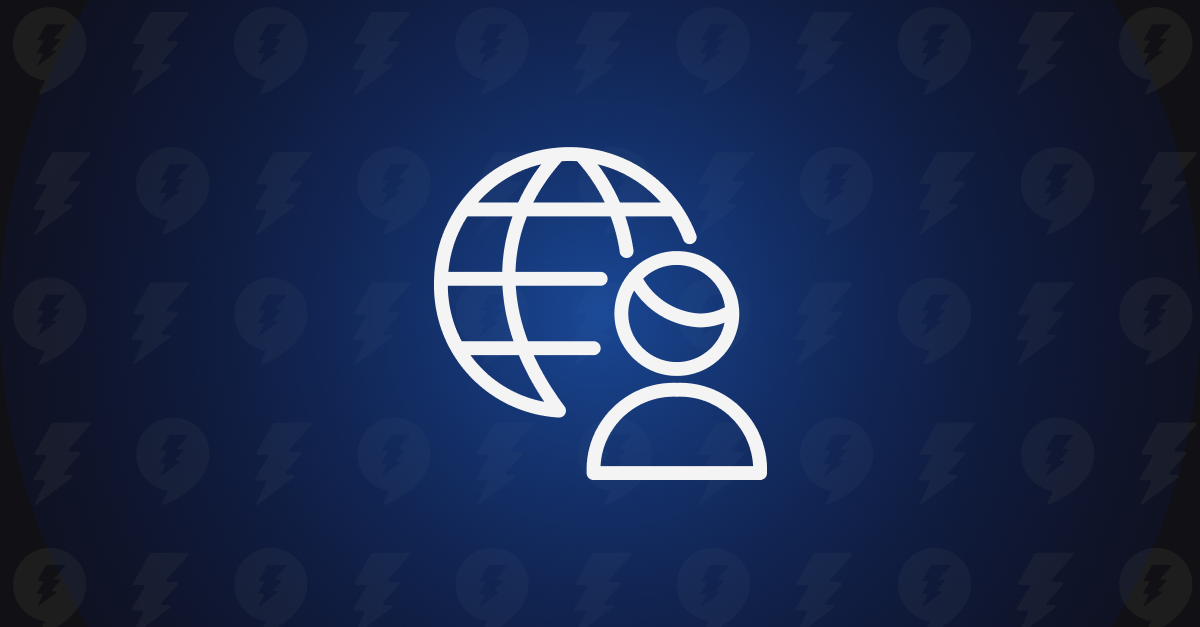 As a Latinx Entrepreneur, I Challenge You to Help Underrepresented Minorities in Your Industry
See More 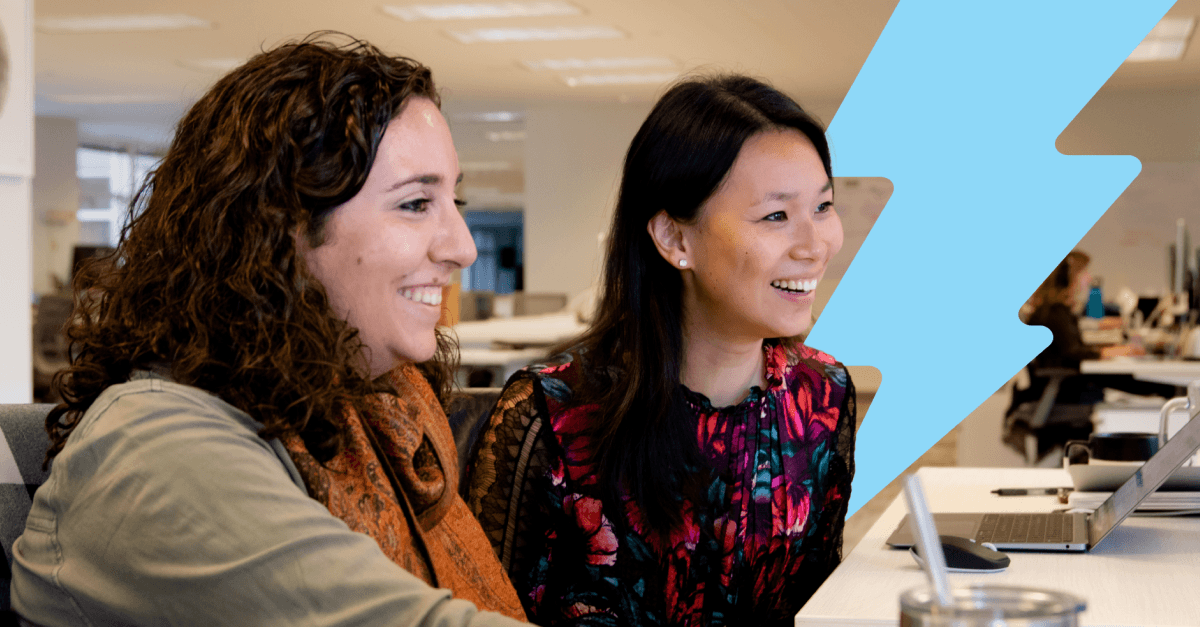